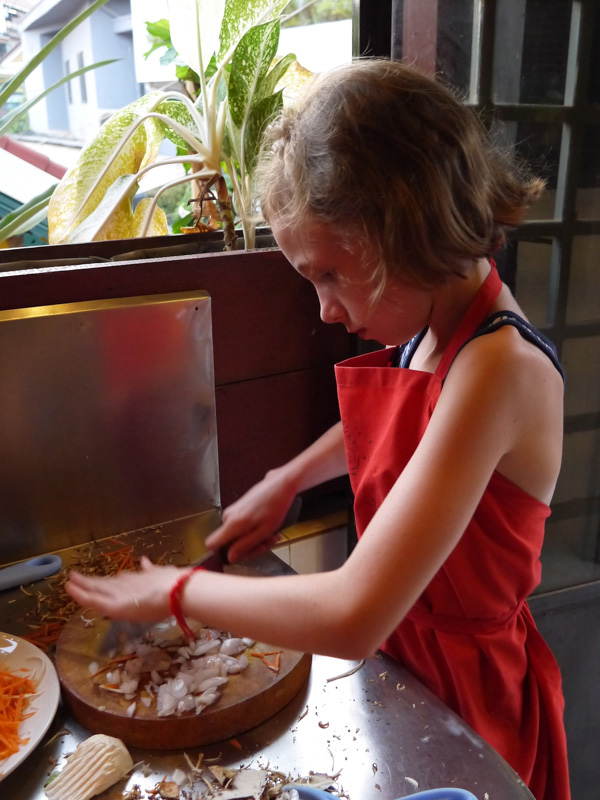 Sidney Frazier cooks with local ingredients during her trip around the world. Photo by Jason Frazier

Over the past year, Sydney, our grandaughter, traveling the world with her parents has blogged about different foods: She was eight when they began their travels and turned nine in September. What amazes me is that she is willing to try all these different foods.
Sydney’s Corner: Foods of Greece
By SYDNEY FRAZIER

Have you ever wanted to know about Greek food? Let’s start with some facts about Greece.

Greece is located in Europe. Athens is Greece’s capital. The Acropolis is in Greece. Kiveri Greece has a lot of Mycenaean Ruins. The flag is blue and white stripes on the upper corner it has a cross.

Now let’s get to the fun.

Slouvaki: Slouvaki is a thing on a stick. Generally it has meats like lamb and chicken and some vegetables. It is okay. It depends on the restaurant. 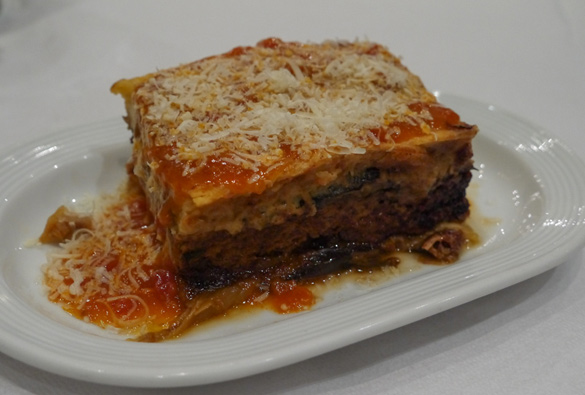 Moussaka: Moussaka is like a layered pie or a lasagna. It has eggplant, sometimes meat and vegetables with potatoes. It is very good. 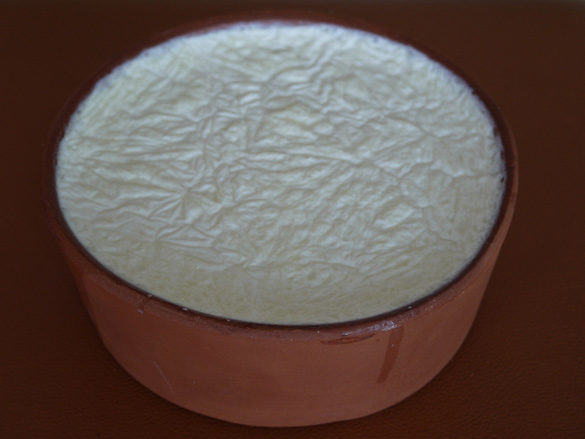 Greek Yogurt: Greek yogurt is a very thick yogurt.  It is plain yogurt. You add fruit to it sometimes.  Generally you eat it plain. 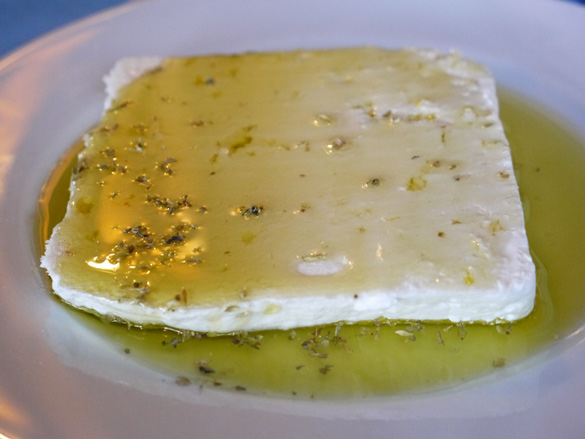 Feta: Oh my, Greek feta is so good! You just put some tabasco sauce or olive oil on it. It may sound weird but it is so good. 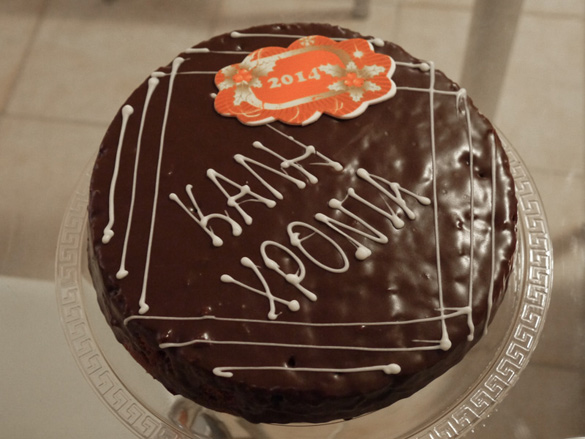 Vasilopita: This is a cake. You can only find this on New Years Eve. It has a penny in it and whoever finds the penny gets good luck for all of a year. This is really good. 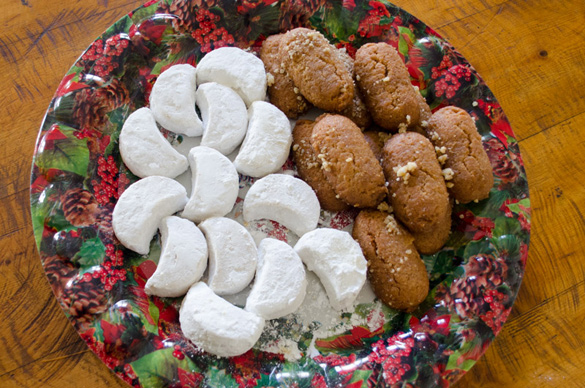 Melomakarona and Kaurabiedes: Melomakarona is a cookie. It is almost like gingerbread, but different. Once you try it, you cannot stop eating it. It is really good. Kaurabiedes is a Christmas cookie covered in powdered sugar and inside it’s nuts. It is okay. 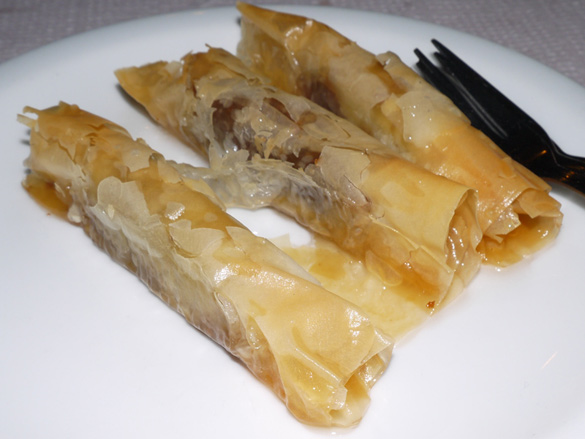 Baklava: It is a really sticky thing. It is super sweet. I do not like it. Actually, I only like it a tiny bit. It would be good if it was not so sweet.

Now you know all about Greece and its food.