Sydney’s Corner: Food of the Netherlands 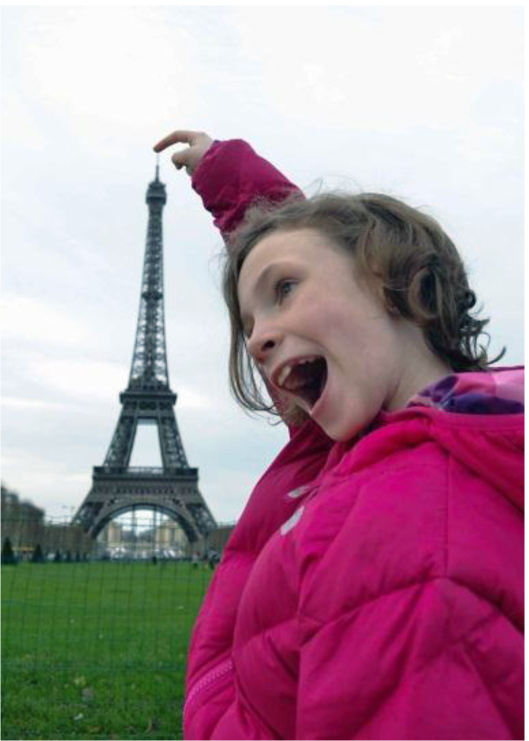 FOOD OF THE NETHERLANDS

I have previously updated you on the around the world travels of our daughter Kerri Foxx Frazier, Jason Frazier and their 8-year-old daughter Sydney. Every week, as part of her home schooling Sydney does a blog of something she has found interesting. Having just been in the Netherlands on a river cruise, I found this blog about her experience with food in the Netherlands delightful and wanted to share it with you.

In this blog you will learn about the food of Netherlands.

Did you know this? Eggnog in the Netherlands is eaten with a spoon. Imagine you are eating really thick soup in a glass.

I tried some of foods from the Netherlands. Here are the foods I tried.

It is the best! You will love it. It is one of the traditions with powdered sugar. A pancake that is fat and small.

It is pretty good. It is an egg shaped ball with meat and sauce inside. It tastes like gravy.

It is really good. Try it fresh. It is very messy. It is two waffles with melted syrup in the middle. The waffles are very thin.

It is really nasty unless you like coffee! It is coffee with milk. 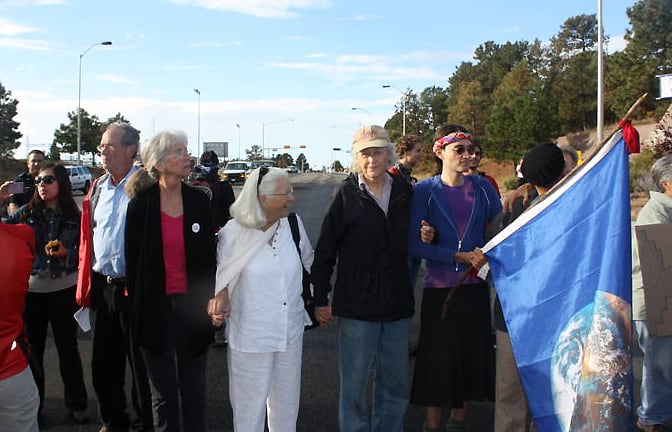 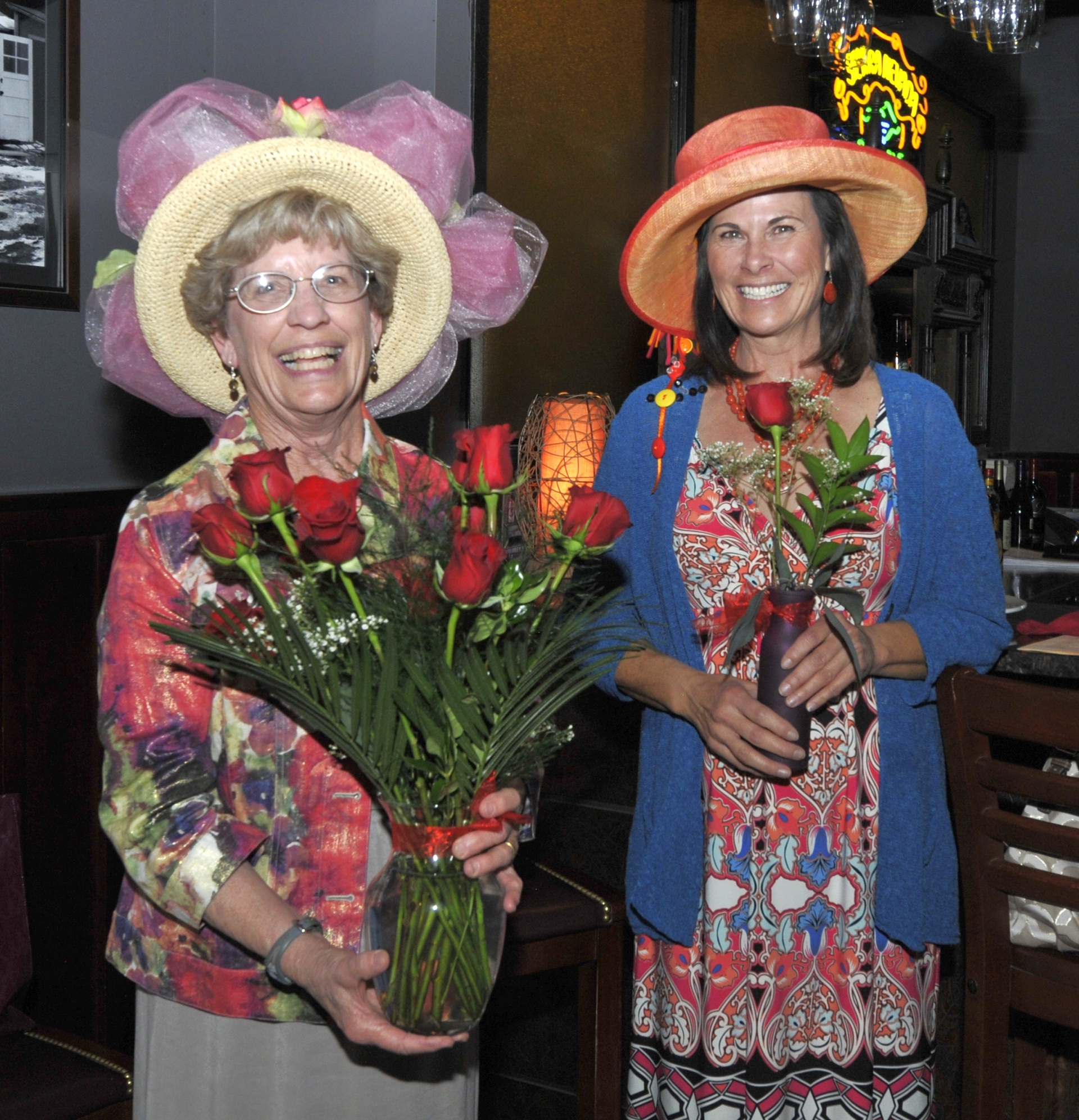 Sydney Frazier, 8, with her mother Kerri Foxx Frazier in the Netherlands. Photo by Jason Frazier

There are lots of cheeses in the Netherlands but here is my favorite. It is called old Gouda. It is really good. It is cheese that took a few years to make. The older the better! You should try it.