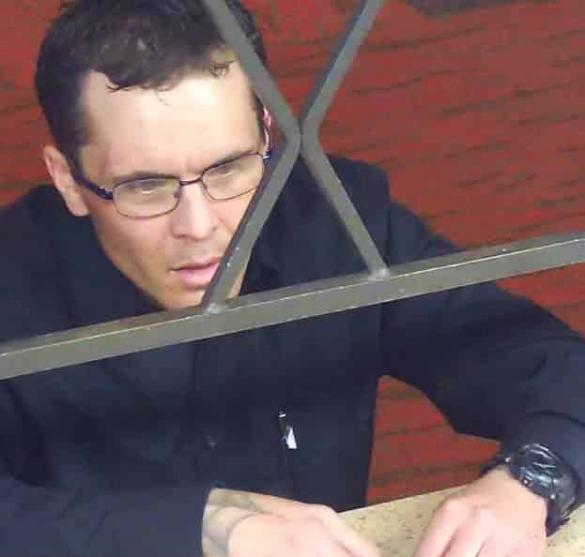 Do you know this man? Los Alamos Police Department continues to seek the identity of this man who is the primary suspect in recent crimes. Courtesy/LAPD

Credit cards stolen in the April burglary of a Los Alamos home have been used to purchase thousands of dollars of merchandise and obtain thousands of dollars in cash from stores and casinos in Albuquerque and Santa Fe. The victim’s passport was used as identification for the transactions, Los Alamos Police Det. Ryan Wolking said Tuesday.

Despite publishing photos of the prime suspect obtained from video surveillance at the businesses and casinos and the offer of a $500 reward for information leading to an arrest, LAPD has received no leads as to the suspect’s identity. One of the photos shows a clear view of a spider web tattoo on the suspect’s right hand.

“Three Los Alamos residences were burglarized in mid-April; one on Rim Road, one on 45th Street and another on San Ildefonso,” Det. Wolking said. “Collectively, the total loss is in the tens of thousands of dollars in cash, jewelry and other items.”

He said LAPD believes the same suspect or suspects are connected to all three burglaries.

“We are really hoping to hear from anyone who can identify the suspect so that we can solve these burglaries and prevent future criminal acts by the same suspect,” Wolking said. “LAPD Investigations Division is encouraging the public to assist by providing information and spreading the word through social media.”

He said anyone with any information relating to these burglaries can call Los Alamos Crime Stoppers and that it is possible to remain anonymous.

Wolking said the day of one of the burglaries, the man in the photos used the victim’s credit cards at two different Home Depots, one in Santa Fe and one in Albuquerque as well as Cabela’s, Target Uptown and the Downs Casino in Albuquerque and the Santa Ana Star Casino in Bernalillo. On at least two occasions, another man was with the subject. 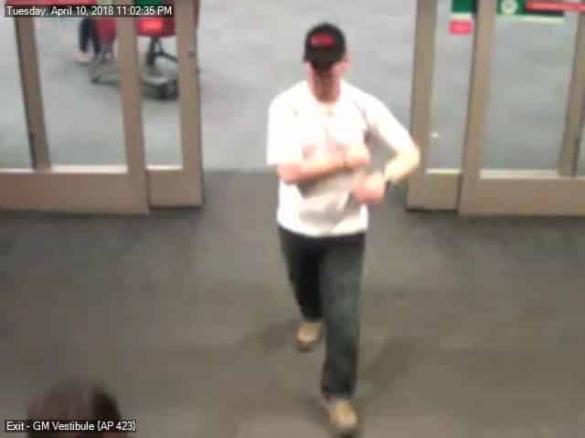 The second suspect sought by LAPD in connection with recent crimes. Courtesy/LAPD 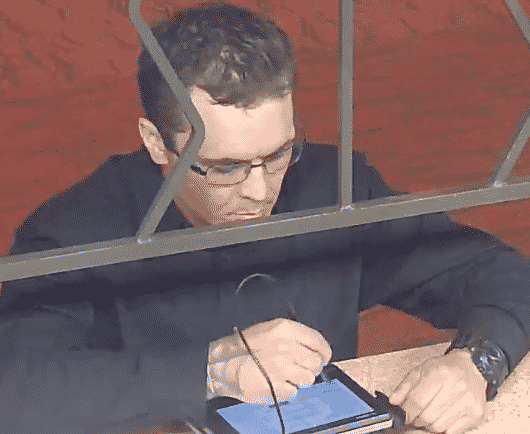 A view of the spider web tattoo on the right hand of a suspect in recent burglaries in Los Alamos. Courtesy/LAPD