The public is invited to ask questions and get answers about Lab workforce action starting Monday, March 12.

Employees, spouses and the general public are welcome to attend.

Lab officials will be on hand to answer questions: 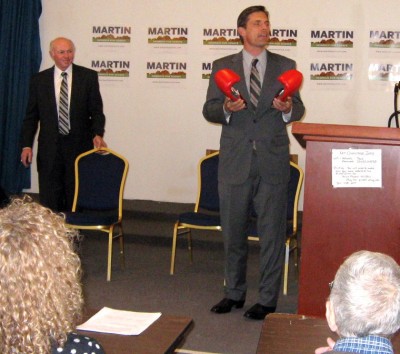 U.S. Senatorial candidate Martin Heinrich-D-N.M., held a news conference with President/CEO Max Ritchman of the National Committee to Preserve Social Security and Medicare March 2. The event was held at the Center for Progress & Justice in Santa Fe and featured discussion on strengthening Medicare and Social Security for New Mexico’s current and future senior citizens. The NCPSSM endorsed Heinrich and presented him with a pair of red boxing gloves. Heinrich is running against Republican Heather Wilson for retiring Sen. Jeff Bingaman’s seat. Photo by Carl Newton Read More 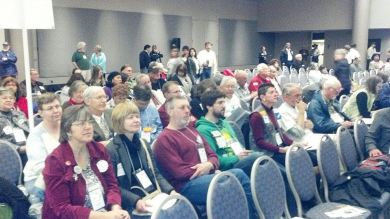 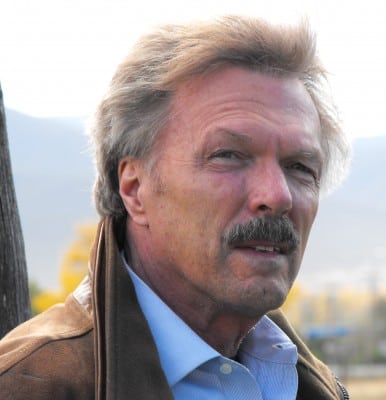 Rick Newton, Taos Republican candidate for U.S. Congress in District 3, blasted opponent Rep. Ben Ray Lujan, D-NM, in a news release, charging him with endangering national security and for having an uncaring attitude toward the nearly 800 people losing their jobs at Los Alamos National Laboratory (LANL).

Newton ripped incumbent Lujan saying, “Once again, Lujan has chosen the narrow partisan interests of President Obama over the jobs of highly skilled workers in northern New Mexico. Lujan actually said ‘LANL is not immune from these cuts in the President’s budget,’ Read More

Submitted by Press Release-DailyPost on February 29, 2012

While many smart meter advocates are enthused by the cost savings that smart meters can bring to electric customers, opponents are often concerned about protecting the privacy of their electric usage data.

“There is irony in the privacy issue,” said Los Alamos Dept. of Public Utilities Manager John Arrowsmith. “If a smart meter eliminates the monthly need for a utilities meter reader to be stepping around your property, that could be viewed as an enhancement to privacy. It depends on the individual’s definition. “The Board of Public Utilities and our 311 Customer Care Read More

Submitted by Press Release-DailyPost on February 25, 2012

WASHINGTON—Albert “Jack” Stanley, a former chairman and chief executive officer of Kellogg, Brown & Root Inc. (KBR), was sentenced Friday to 30 months in prison for conspiring to violate the Foreign Corrupt Practices Act (FCPA) by participating in a decade-long scheme to bribe Nigerian government officials to obtain engineering, procurement and construction (EPC) contracts and for conspiring to commit mail and wire fraud as part of a separate kickback scheme, the Justice Department’s Criminal Division today announced.

Submitted by Press Release-DailyPost on February 22, 2012

n honor of its 100th year of statehood, the New Mexico Museum of History is requesting first-person accounts of life in 2012.

Los Alamos residents are invited to write a letter about:

The letters will be saved for future historians.

Los Alamos Nominations Needed for Governor’s Awards for Excellence in the Arts!

Submitted by Press Release-DailyPost on February 22, 2012 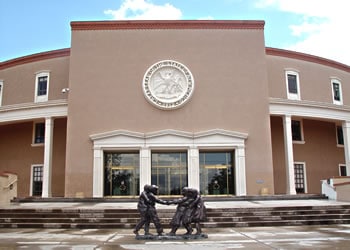 The Governor’s Awards for Excellence in the Arts is looking for nominations – and they need Los Alamos nominations!

Categories include individuals and organizations, and can be any affiliation – artists, donors, supporters, patrons, writers, photographers, educators, whatever.

The Governor’s Arts Awards were established in 1974 by Governor Bruce King and First Lady Alice King to honor New Mexicans who have made a significant lifetime contribution to the arts and are identified with New Mexico. 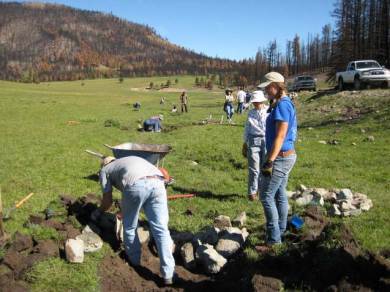 Los Amigos de Valles Caldera, the non-profit “friends” organization of the Valles Caldera National Preserve was formed in 2006 to help the Preserve accomplish its many goals. Now in its sixth year, the Amigos can Read More 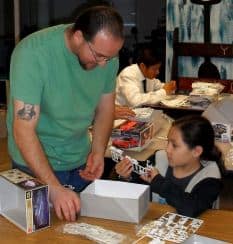 Volunteer instructors Lorenzo Martinez and Fabian Valdez of Espanola are volunteering their time and expertise to teach students at the Espanola YMCA Teen Center (EYTC)  how to build “show-worthy” model cars.

Every Wednesday through March, students are meeting to bring their creative spirits to life by building, designing and painting their unique car models.

“We are excited to be working with this creative duo this year and are looking forward to what our students will create,” Co-Director Read More