State of the Preserve Report Published 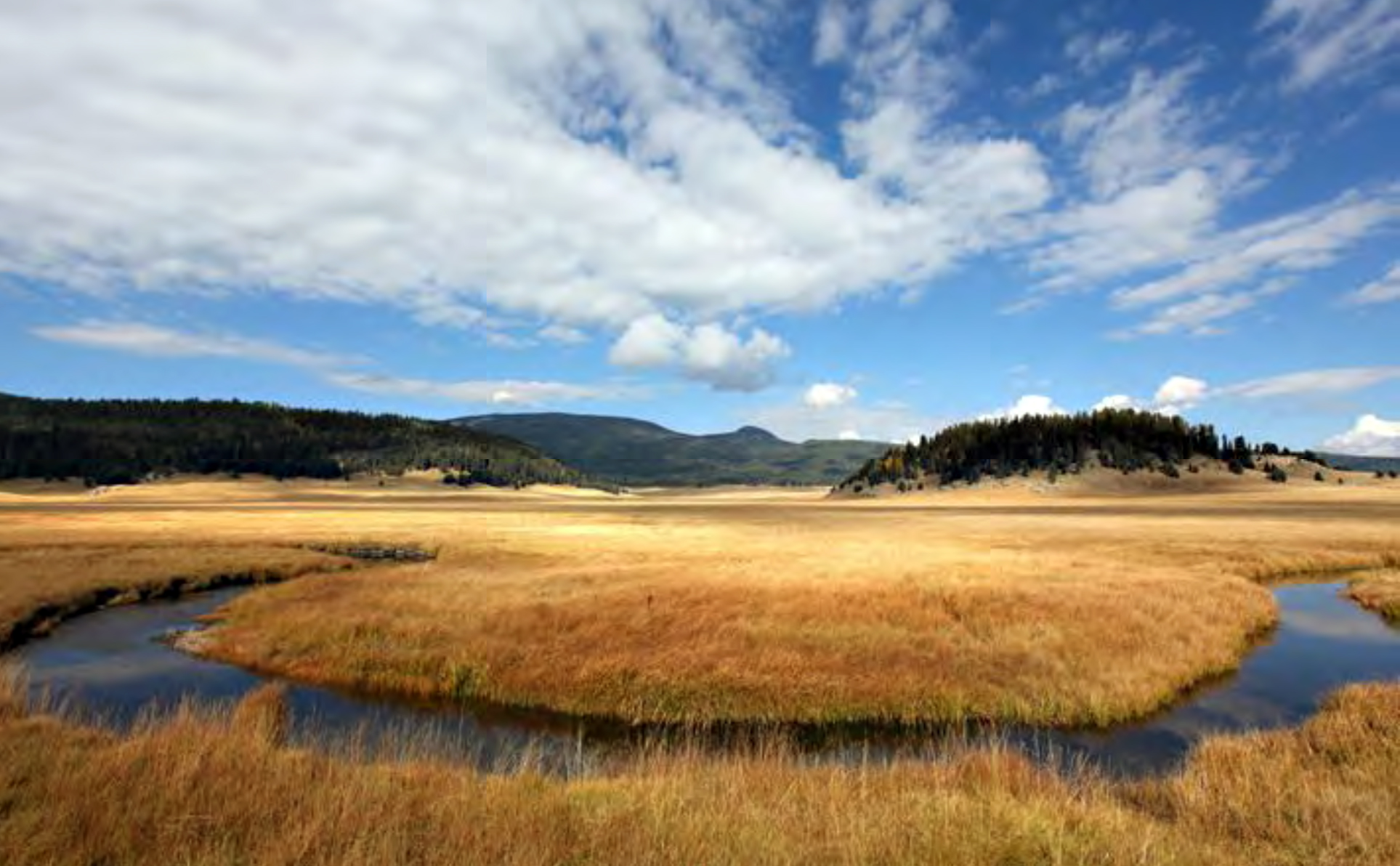 JEMEZ SPRINGS—The Valles Caldera Trust 2012 State of the Preserve Report details the journey of an overused, exhausted landscape to its improved condition and provides a peek at the road ahead.

The report, released Thursday, is required by the National Environmental Policy Act (NEPA) procedures unique to the trust, and provides baseline data, which aids the strategic management of the preserve.

However, the report also points out that some of the resources Congress believed would contribute to financial self-sufficiency were either overestimated or emerged as liabilities for the “Experiment in Public Land Management.”

“The land was over grazed, heavily logged and the streams were severely compromised when we took over in 2002,” notes Valles Caldera Trust Executive Director, Dennis Trujillo. “The preserve was incapable of supporting the livestock numbers and timber production it did under private ownership. We had to adapt, and adapt quickly.”

The 2012 report recounts how the trust employed science-based adaptive management from 2002-2012 to restore the landscape, establish land use policies and expand opportunities for public access and revenue generation.

Adaptive management allows the trust to institute a new program, monitor the implemented changes, and adjust the program, based on the assessment data.

This scientific process was applied to livestock grazing which historically hosted up to 9000 head of cattle grazing on an open range and impacted stream riparian areas.

The livestock program is now host to several New Mexico State University extension studies, from which local cattle growers benefit and students from across the nation participate.

Information is continually collected on forage, soil moisture, climate and other sources to support a sustainable program that is adjusted annually.

In addition, the livestock program recovers all operational costs, and actually returns a modest profit to the trust.

“Perhaps the most impressive detail in this report is the progress we’ve made toward reaching the goals set out in the Valles Caldera Preservation Act,” Trujillo said. “We have either met, exceeded or are making great strides toward meeting all goals stipulated in the enabling legislation, including financial self-sufficiency.”

The report provides detailed analysis of cost recovery which now is almost 29 percent of annual appropriations, but covers almost 100 percent of public programs including general recreation, fishing and hunting, and livestock grazing.

The complete 2012 State of the Preserve Report is posted on the Valles Caldera website at http://goo.gl/mdZra.

More information about the preserve can be found at www.vallescaldera.gov. 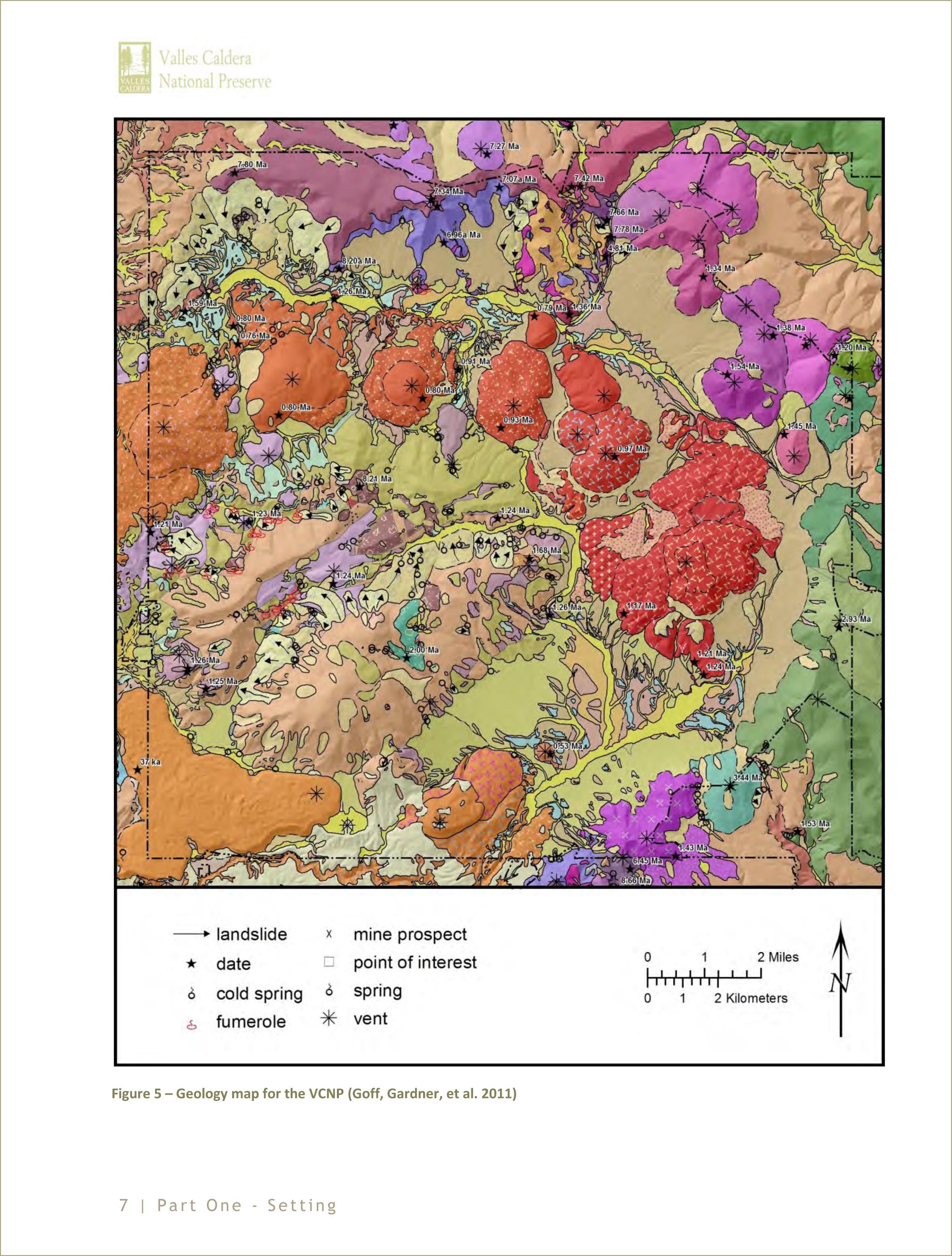 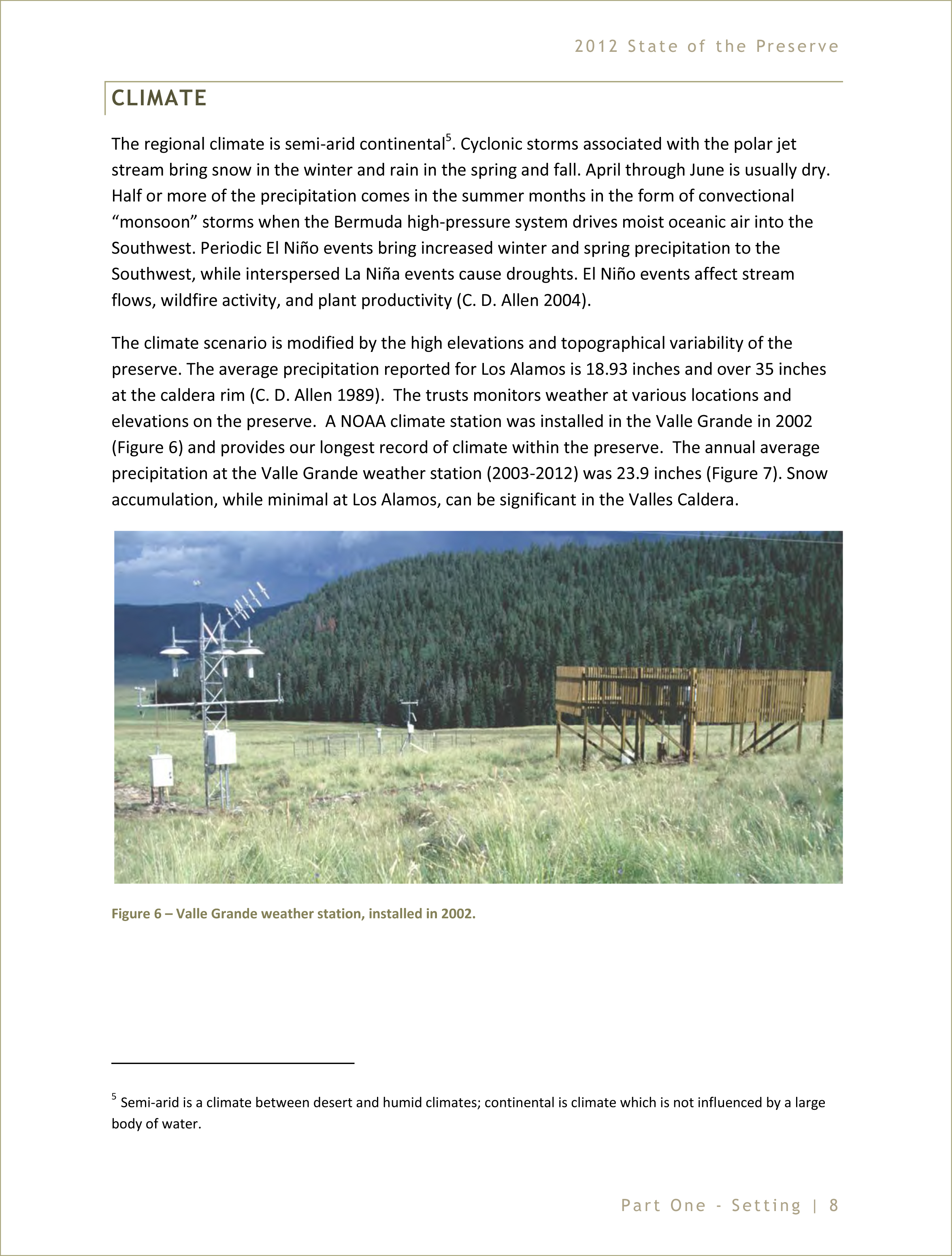 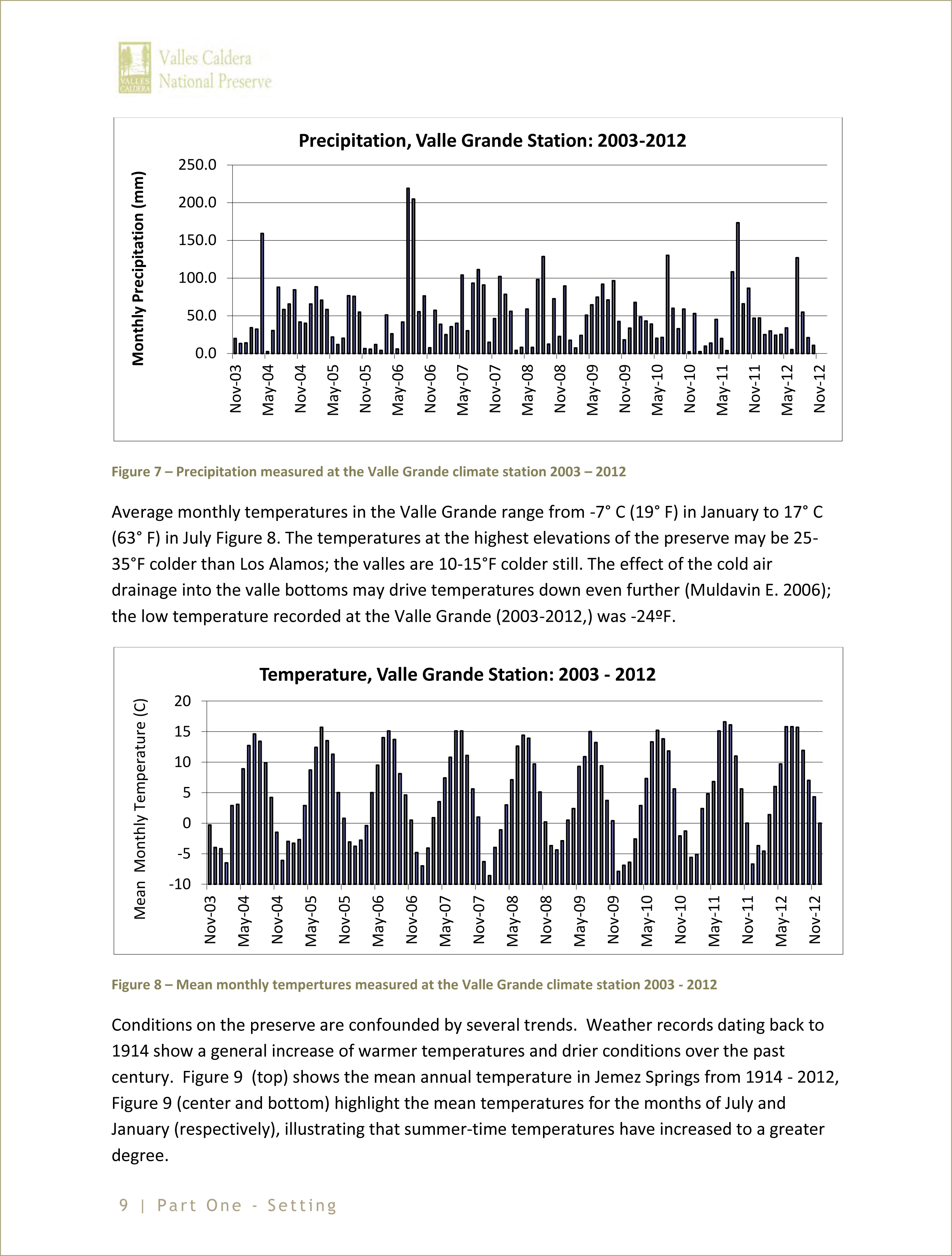