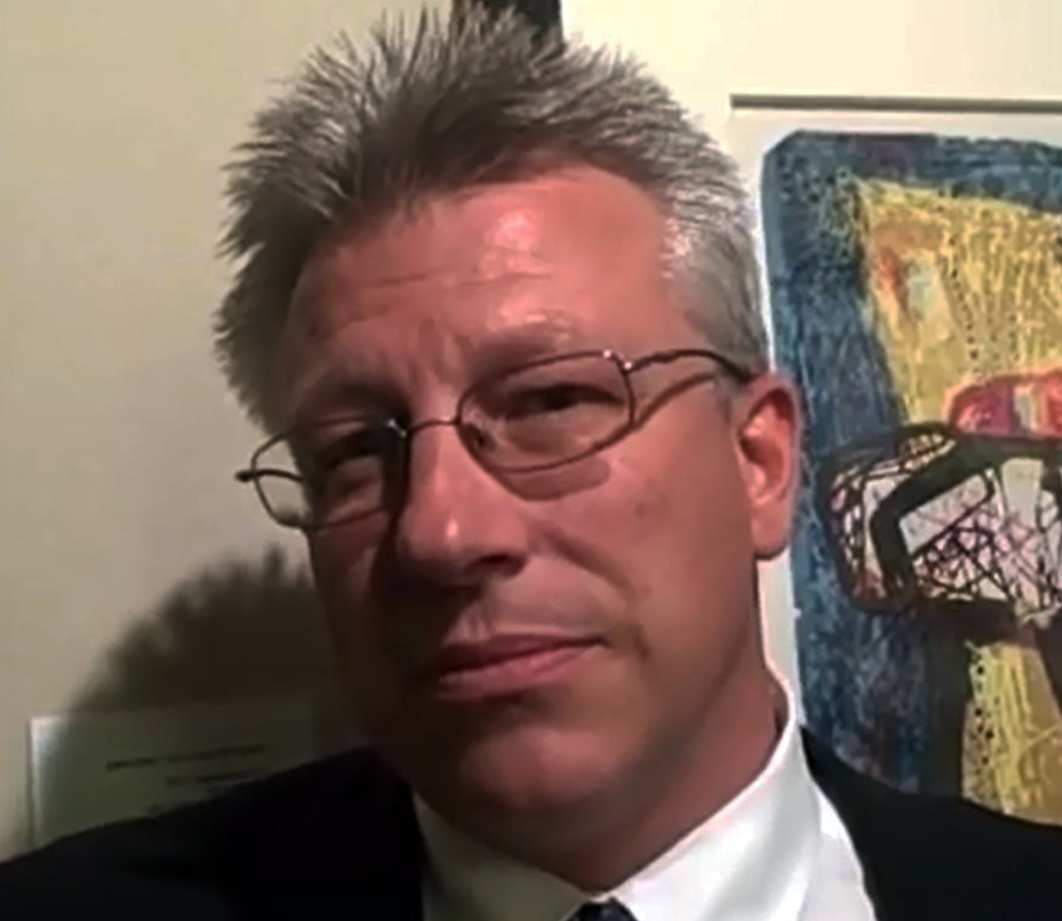 After a string of absences, Mourning finally spoke about State Fair business, specifically the ongoing issue of the controversial racetrack and casino lease awarded to the Downs at Albuquerque.

Two previous SRC hearings left glaring gaps of information about the State Fairgrounds after senators heard previous testimony from three former and current State Fair commissioners on Monday about a lack of meetings, being kept out of the loop about the casino-lease RFP process and the lack of communication from Mourning and his staff.

Mourning’s statements directly contradicted those made Monday by the former commissioners.

“We keep them [commissioners] informed about the financials,” Mourning said. “I talk to commissioners quite frequently. Many commissioners have been very involved with the State Fair event.”

Mourning’s statements directly disputed testimony Monday by current State Fair commissioner Kenneth “Twister” Smith, and former commissioners Charlotte Rode and Tom Tinnen, who told senators that commission meetings hardly addressed business decisions, except the racetrack and casino deal, which was rushed because commissioners were pressured by the administration to get the lease passed.

Mourning told the Rules Committee that Jan. 11, 2011 was the expiration date of the previous Downs lease and there was a rush to get a new lease in place because there were no provisions for an overlap in service once it expired. However, Sen. Tim Keller, D-Bernalillo, disputed the need for urgency to award a new lease because he said the Legislature has the authority to temporarily extend the expiration date until a new lease is awarded. A lease extension was never requested.

Keller also questioned why there wasn’t national notice given about the state’s request for proposals (RFP) or any studies conducted about similar, successful out-of-state operations. Mourning said state procurement code was adhered to because the RFP was advertised in the Albuquerque Journal.

“I find it a little laughable that the only notice of the RFP was in the Journal,” Keller told Mourning. The senator, whose district includes the expansive fairground property, also pointed out that the Downs still hasn’t fulfilled its obligation under the lease’s terms to make improvements on the fairgrounds, which as the contract specifies would nullify the lease.

Mourning said that the last review by the State Auditor’s Office is already two years old and that EXPO is in better shape financially today than when the audit was completed. Many people have spoken about the audit, except State Auditor Hector Balderas, who contacted Lopez’s office on Wednesday and said that he would like to discuss the EXPO New Mexico audit findings with the Senate Rules Committee.