Stand Up Against Violence Toward Women 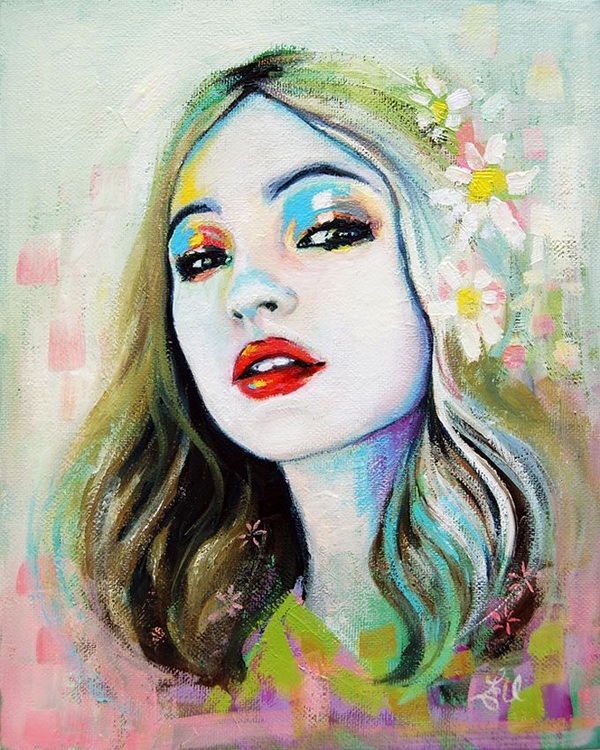 ‘I want to see a world where those who commit gender crimes are treated with outrage while those who survive are treated with empathy and respect. I want a world where the media and social norms reinforce how wrong it is for a man to take advantage of a woman’s space, mind or body. Where boys and men are taught to behave and stand up for their sisters, friends and partners, and girls/women are taught that they can go where they want, wear what they want and be who they are without fear of attracting the ‘wrong kind of attention.’ I want a world where all creatures on this planet are respected, and that starts with you and me, right now.’ -Robin S. Courtesy/onebillionrising.org

“I believe we have to stand up for justice to help empower women and to ensure their safety, while speaking out against abuse,” Morales said. “On Feb. 14, we are joining with thousands of women, men and youth from around the state and around the world to combine our collective efforts in a commitment to raise awareness about violence against women and girls around the world.”

The day started at 10:30 a.m. in the Rotunda of the Roundhouse, where community testimonials were given. Morales, Rep. Nora Espinoza, R-Chaves, Lincoln, and Rep. Brian Egolf, D-Santa Fe, also spoke. Afterward, festivities moved to the east concourse of the Roundhouse, where speakers from various women’s organizations spoke. Members of the public were then entertained by a flash mob dance.

One Billion Rising is a grassroots movement, which stems from an organization called V-Day, founded by The Vagina Monologues playwright and former victim of violence, Eve Ensler.

According to One Billion Rising’s website, an open invitation has been extended “to one billion women from around the world and those who love them to gather safely in community outside places where they are entitled to justice–courts, police stations, government offices, colleges, work places, military courts, places of worship and homes. It is a call to survivors to break the silence and release their stories–politically, spiritually, outrageously—through art, dance, marches, ritual, song, spoken word, testimonies and whatever way feels right.”

In 2013, more than 1,500 people gathered outside the Roundhouse in support of One Billion Rising.