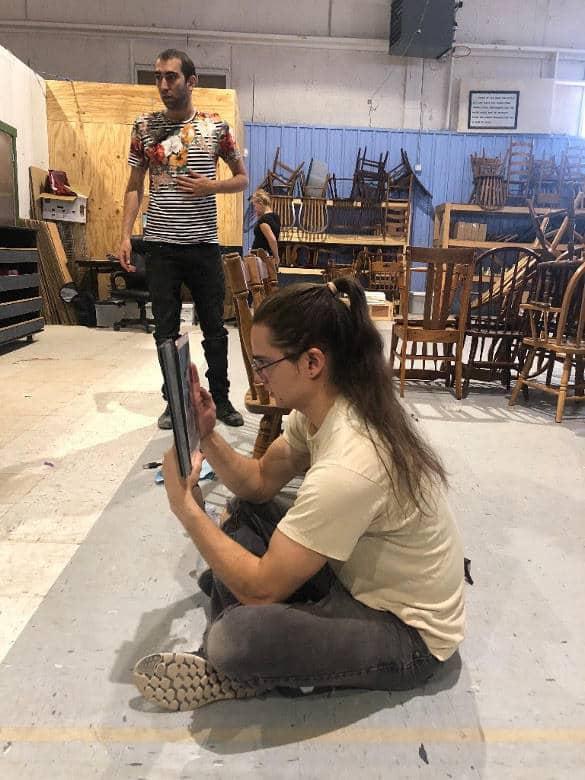 SANTA FE — In July, the Stagecoach Foundation debuted its Set & Prop House, with items from recent high-profile New Mexico film and TV productions.
Items will be used by Stagecoach Foundation students during film-education training and workshops. Instead of merely being told how to work with sets and props, students will have the opportunity for tangible, immersive learning, to develop a greater understanding of how productions work—and how to make their own productions.
Featured sets and props have been used by the following films and series:
Students will have the opportunity to work with sets including the infamous Red Pony Bar from Longmire, as well as a Longmire apartment, cabin and sheriff’s office with a jail cell. A large cave used by Cosmos and Corporate Animals will also be available. Hands-on learning has been shown to have many benefits, from increased engagement to improved information retention. The Set & Prop House continues Stagecoach Foundation’s commitment to educating New Mexico’s future film community, as well as helping TV and film productions get all the things they need right here in Santa Fe, New Mexico.
Three students from the Institute of American Indian Arts have been training in the Set & Prop House since its opening. They described to Stagecoach Foundation executive director Marisa X. Jimenez how they have learned about teamwork, organization, and the practical use of sets and props during that time.
The Set & Prop House has also been used by the visionary artists of Meow Wolf and two shows in production, Cliffs of Freedom, starring Oscar winner Christopher Plummer, and Roswell, a CW reboot of the popular science-fiction series. Stagecoach Foundation also encourages local filmmakers to take advantage of rentals at the Set & Prop House. It is for all members of New Mexico’s film community.
“The Set & Prop House is a natural, fantastic extension to our Stagecoach Foundation suite of services,” Jimenez said. “It aligns with our commitment to film and education, and it simultaneously supports our students and the greater local film community. The Set & Prop House program represents both the present vitality of New Mexico filmmaking and its promising future, while supporting Santa Fe’s economic development. We couldn’t be more excited, and we invite everyone to learn more about us—and work with us!”
The Stagecoach Foundation wishes to thank all the TV show and film producers for their generous donations. With the support of such generous donors, the foundation can continue to provide professional education and development to hundreds of highly motivated New Mexican youth. They are the rising talent of New Mexico’s flourishing filmmaking industry.
Prop & Set House fees are based on rental dates and items. To request a Set & Prop House rental quote or to schedule an appointment, please contact Marisa Xochtl Jimenez, Stagecoach Foundation Executive Director: Marisa@stagecoachfdn.org, 310.901.5013. 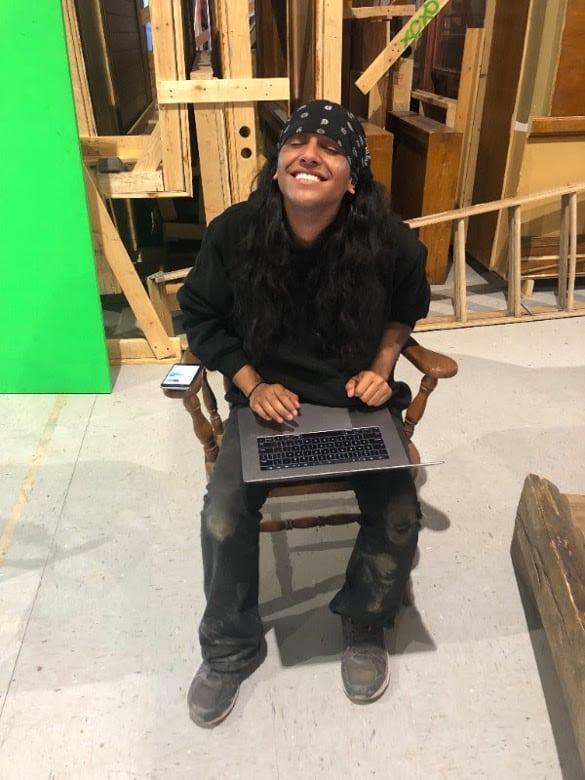 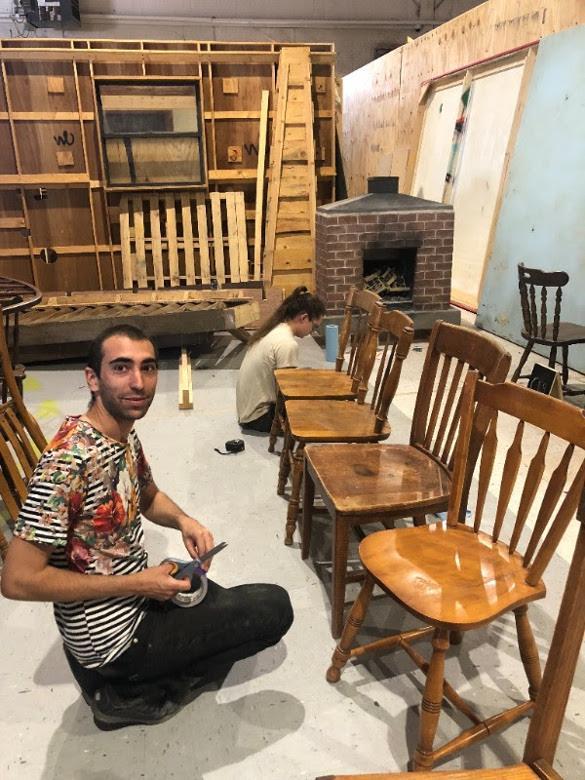 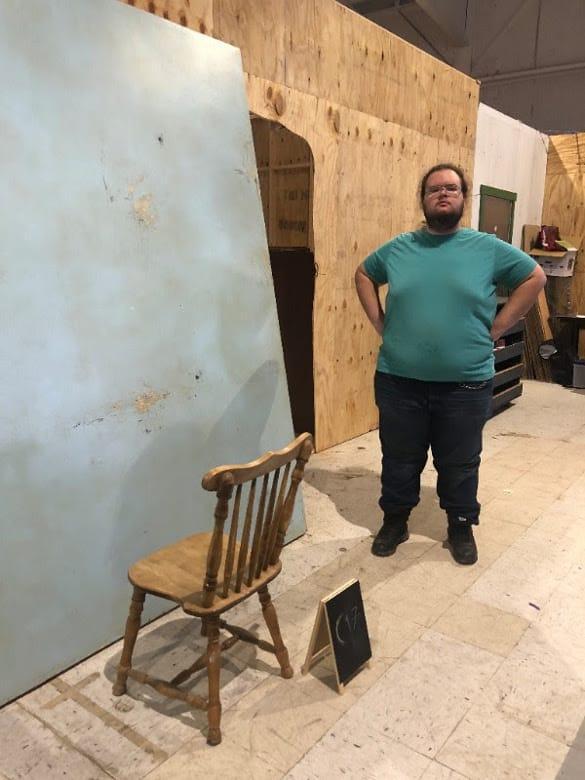 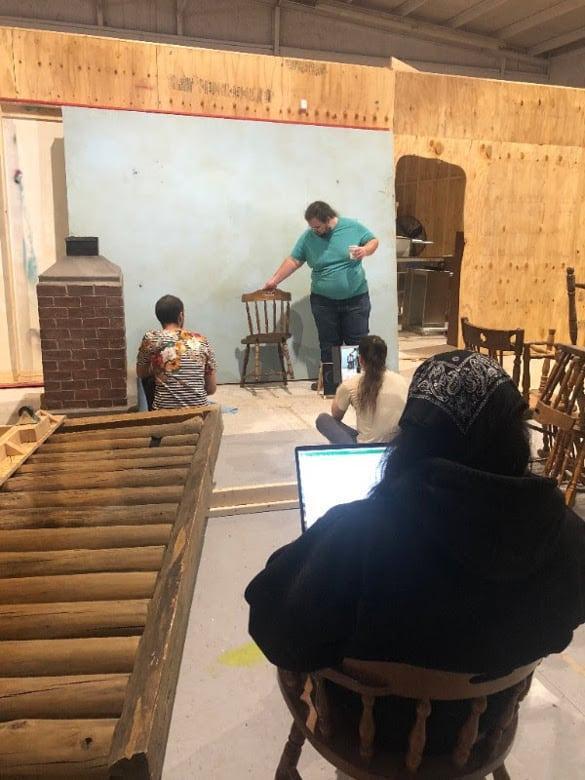