Courtesy photo
Lisabeth Alfaro Vargas was the top predictor in the weekly pace race at 6 seconds off her predicted time.
The run started at Fireman Park at the junction of 45th Street and Arizona Avenue and ran through the Western Area including the Perimeter Trail.
Other top predictors were Bob Westervelt with a 18 second differential, Katie Gattiker recording 51 seconds off and Ted Romero 67 seconds off his estimate.
On the one mile course Daniel Romero was the first male at 5:27 and Isolina Viloma was the top
Read More

The Fall Racquetball League has four skill level divisions. Registration is Aug. 1 to 29 and the season is Sept. 4 to Nov. 16.
Players will be matched against other players with similar experience levels and will have games scheduled each week in the 10-week season culminating in a tournament.
Cost is $30 for Y members and $45 just for the program.
Adult Co-ed Volleyball League will be a casual/recreational 4-on-4 season consisting of six weeks of games and final tournament at the YMCA.
Sundays 1-3 p.m. from Oct. 7 to Nov.
Read More 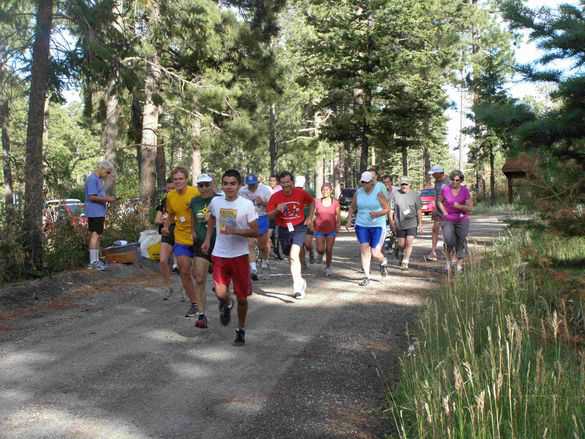 Courtesy photo
Six pace race participants tied for three top delta times in this week’s race held on American Springs Road in the Jemez Mountains.
Sue Kinkead and Lynn Kluegel tied for best prediction at 24 seconds off their predicted time.
Dara McKinney and Christie Kelly each had a 28 second differential and Katie Gattiker and Bob Edgar both came in at 33 seconds off.
Daniel Romero was the fastest male finisher on the one mile course at 6:24.
Holly Trellue was the top female with a time of 12:39.
Read More

When Tanner Stewart grabbed around a child-sized tennis racket, he began to smile.

“The big rackets are really heavy,” said Tanner, who is in the 4 to 7 age group session of the Quick Start Tennis Program. “I like swinging the smaller rackets, I can hit the ball and it’s more fun.”

Tanner was among the 16 children in the 4 to 7 year olds who participated in the Los Alamos County tennis program that ran from July 9 to July 19 at the Canyon Tennis Courts. 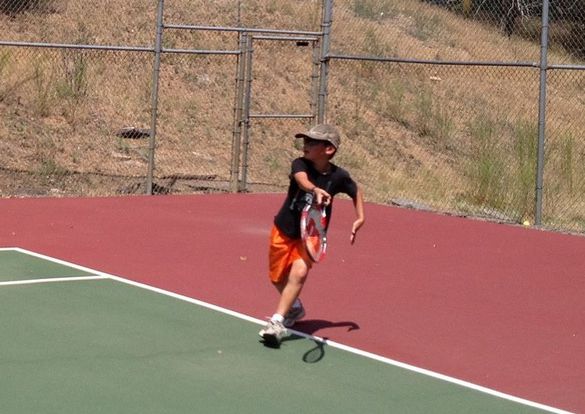 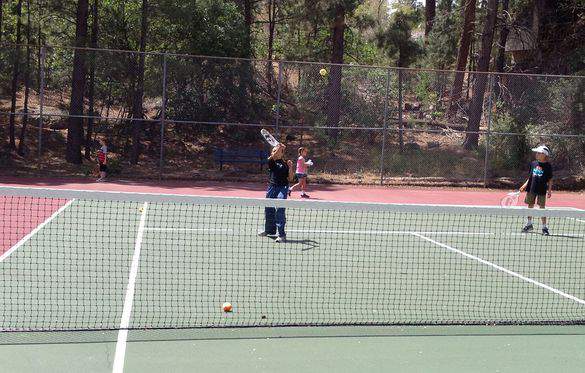 Following the younger group is an 8-11 year old session which had 14 participants. All equipment Read More

Inside the Inaugural Microbial Olympics 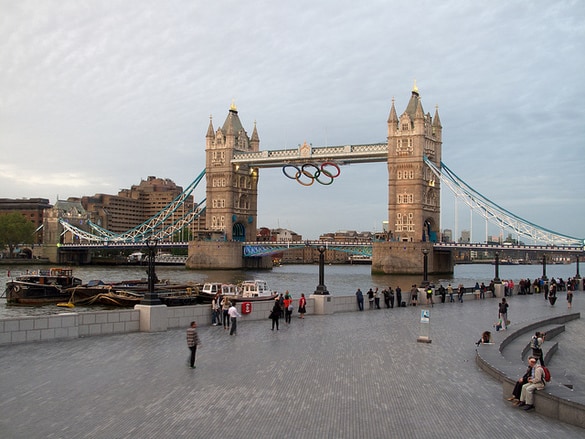 With global attention focusing on London for the Games of the 30th Olympiad, a parallel competition of superlative ability has gone largely unnoticed.

I’m referring, of course, to the Microbial Olympics, a truth-based but (largely) fictional test of microbial abilities published in Nature Reviews Microbiology.

For the contributors, it’s an exercise in extreme – and occasionally cringe-inducing – punnery: Bacillus Bill and Salmonella Sam serve as announcers, and a spherical contestant is said to be Read More