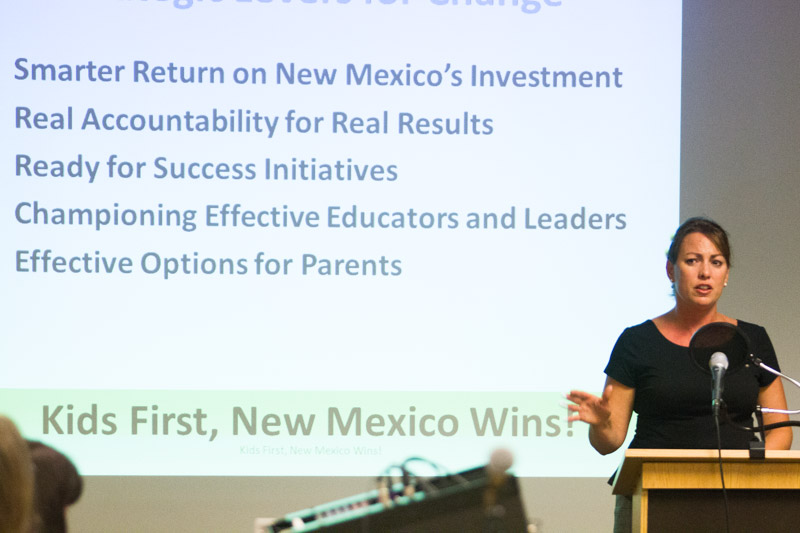 New Mexico Secretary of Education-Designate Hanna Skandera lists her five strategic levers of change for the state’s K-12 grades and outlines her vision for improving education across the state. Photo by Salvador Zapien/ladailypost.com 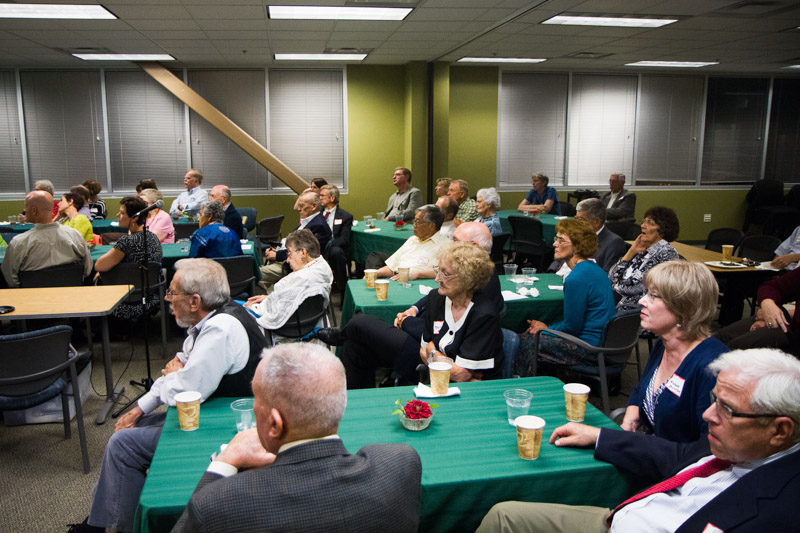 Local Republicans and other community members and civic leaders listen to Secretary Skandera speak about the importance of elevating education in New Mexico from the lower end of national lists. Photo by Salvador Zapien/ladailypost.com 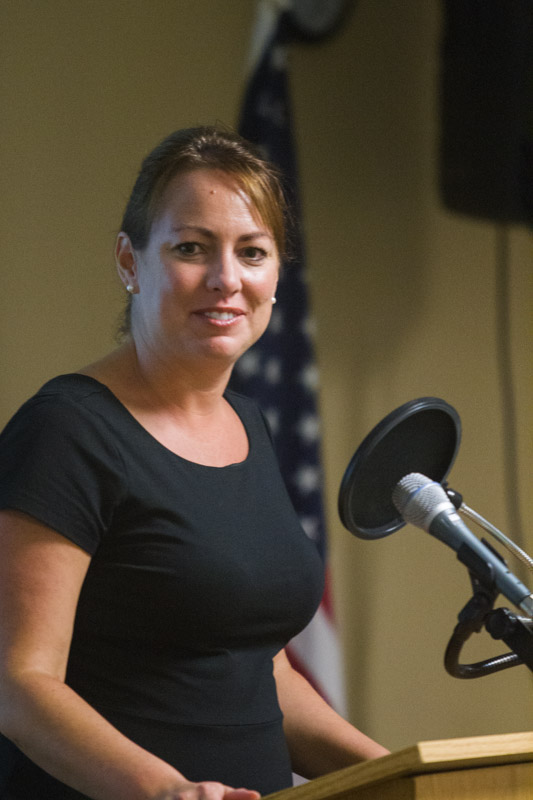 By CAROL A. CLARK
Los Alamos Daily Post
In his introduction of New Mexico Secretary of Education-Designate Hanna Skandera, Los Alamos School Board President Jim Hall described Hanna Skandera as, “Professional, persistent and passionate.”
Skandera came across that way as she delivered a thought-provoking presentation at a community dinner hosted by the Los Alamos County Republican Party Wednesday at the Research Park.

Acknowledging significant resistance to the changes to New Mexico’s evaluation system for teachers, Skandera said, “We’ve got great teachers and in some cases teaching is not a fit … let’s pay for that excellence.”

She referenced a study that she said found virtually no difference in teaching quality after two years on the job between a teacher with a master’s degree and one without. “Teachers should be measured and paid based on true excellence.” 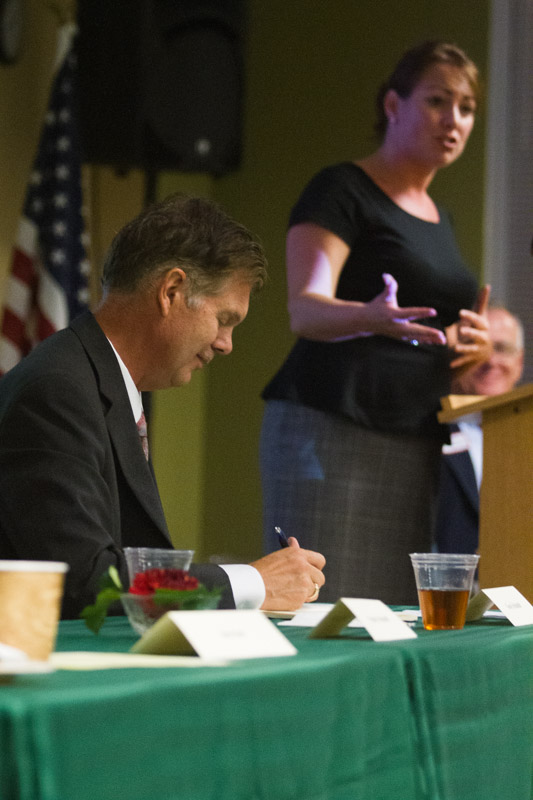 LAPS Superintendent Gene Schmidt told the crowd during the introduction portion of Wednesday’s event that Los Alamos places a high importance on education.

Schmidt told the audience that one of Skandera’s new initiatives promotes Early College in the High School dual diplomas, which enable students to earn an AA college degree while in high school.

Schmidt drew laughter from the audience as well as Skandera when he said, “Los Alamos is one of 11 school districts in the running for startup funding from an Early College in the High School grant … it is my hope Secretary Skandera will be back in late October to announce our selection.” 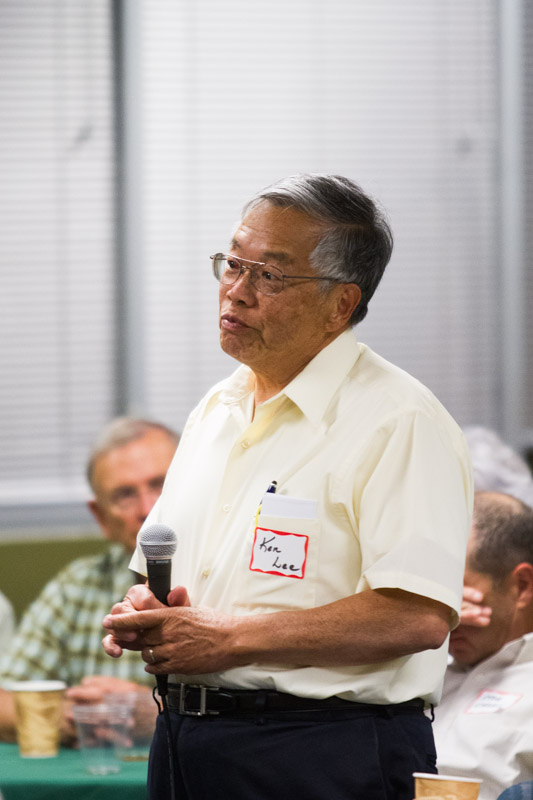 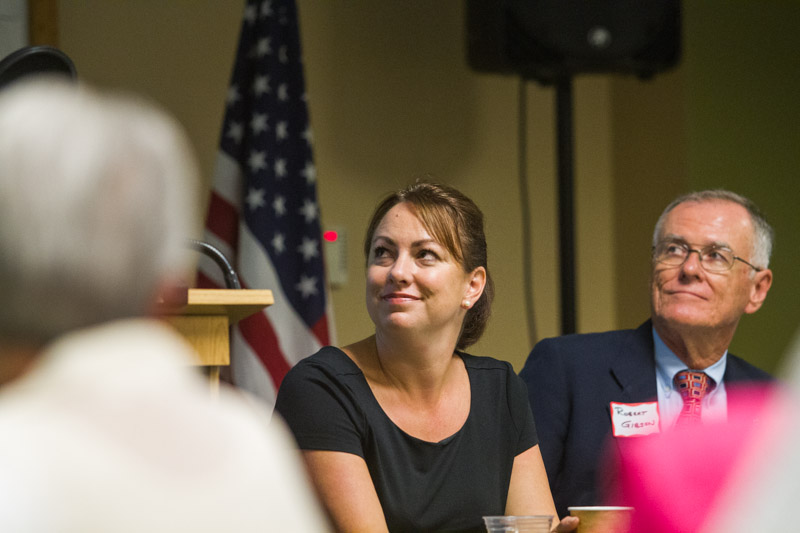 “I’ll never tell you what I have to say is perfect,” Skandera told the crowd of nearly 60 people gathered Wednesday night. “I don’t have a silver bullet.”

She spoke of the resistance to the new evaluation system and acknowledged seeing a group of about a dozen protesters holding signs across from the high school when she gave a talk earlier in the day. She attributes the resistance primarily to two things.

“There’s an unbelievable amount of misinformation out there … and change is hard,” Skandera said. “It’s not going to be perfect, we’re going to learn a lot, but I fundamentally believe it’s going to make a difference in our teachers and our students.”

Skandera touched on Common Core during her talk, saying, “There’s a lot of myth out there … one party shouldn’t oppose it because the other party supports it. Education should not be a political issue – it should be about our kids.”

In closing, Skandera said the Governor is 100 percent committed to moving New Mexico from a status quo state to an excellence in achievement state. 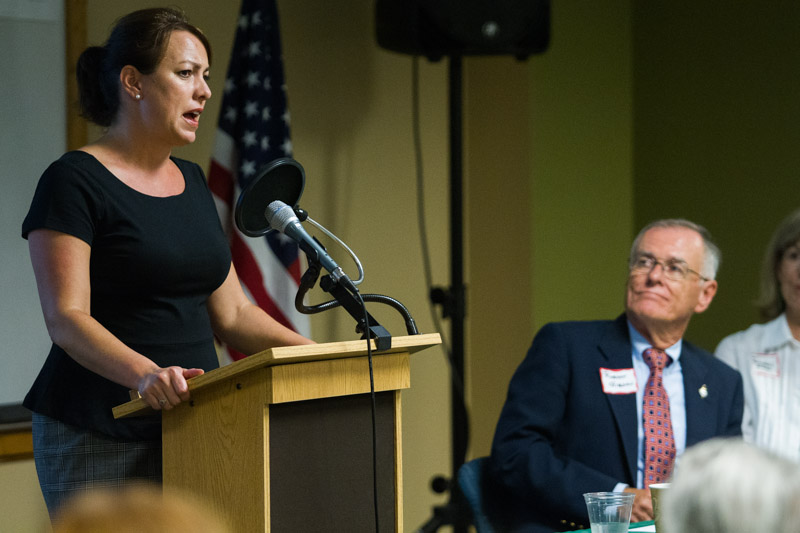 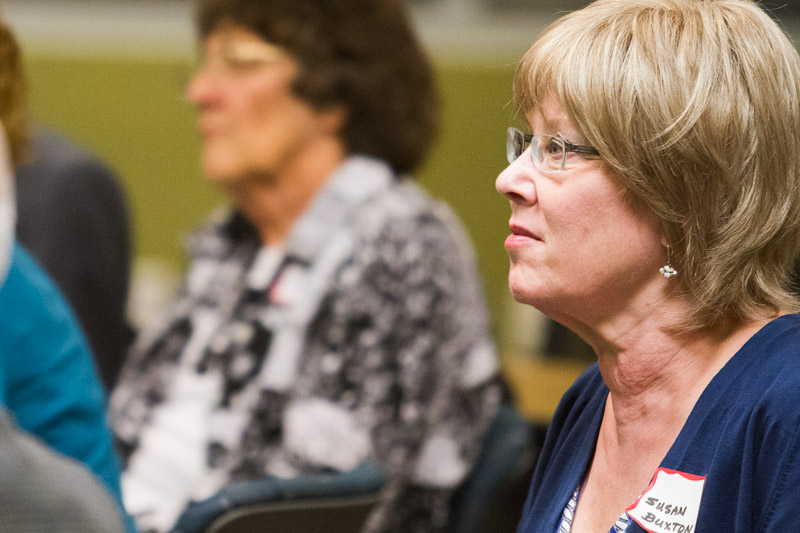 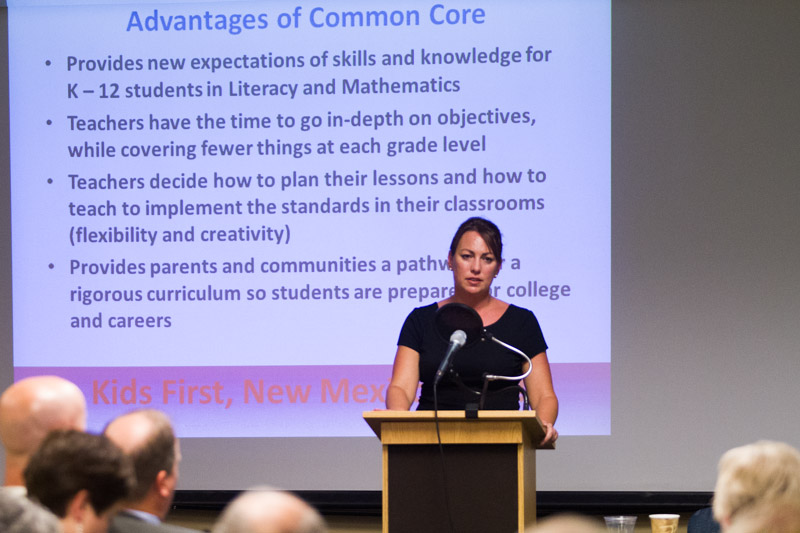 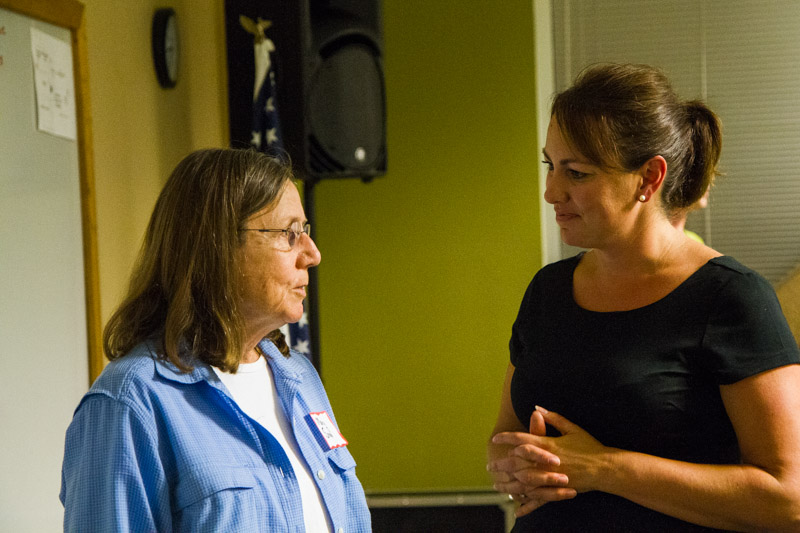 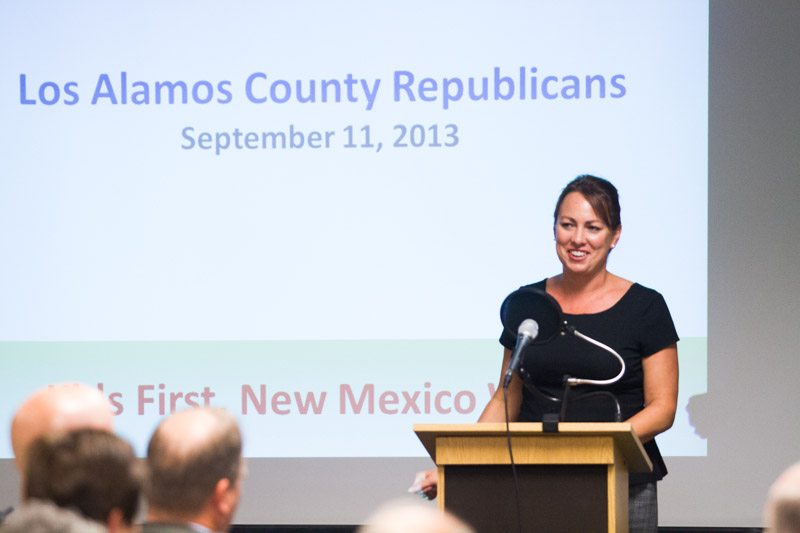