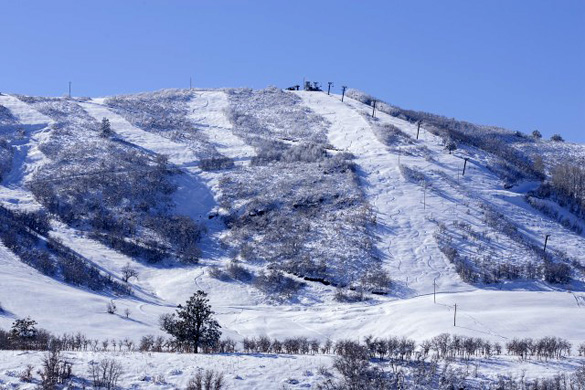 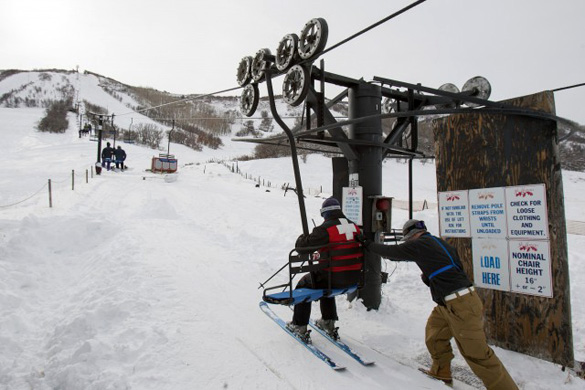 Resort officials with the largest ski area collective in the Southwest, including Pajarito Mountain, have announced the acquisition of Hesperus Ski Area in Colorado. The group also owns Purgatory Resort in Durango,  Arizona Snowbowl in Flagstaff, Ariz. and Sipapu Ski & Summer Resort some 20 miles southeast of Taos. Hesperus Ski Area is 11 miles west of Durango on US Highway 160. 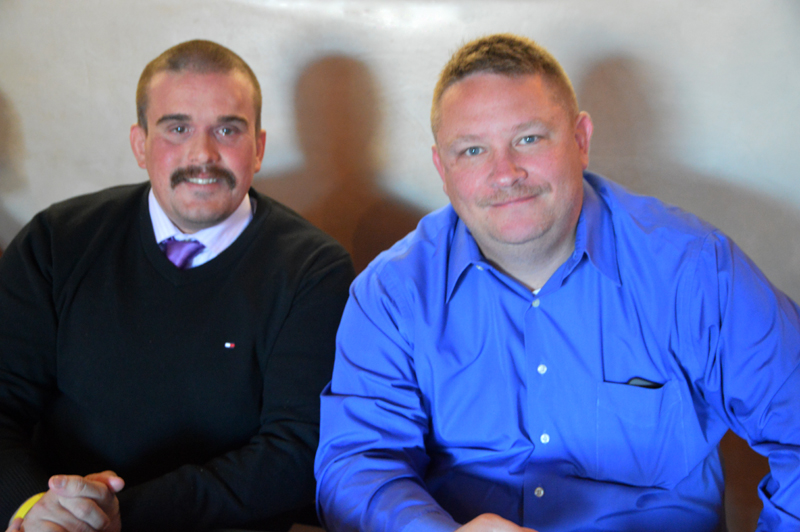 James Coleman, a Durango businessman and managing partner of Sipapu Group, which owns the four other ski resorts, will acquire the Hesperus Ski Area operations from Jim Pitcher, affectionately known as “Pitch.” Since 1988, Pitcher has held a lease agreement with private landowner, S. & I. Scott & Co., started by Sandy and Iola Scott. The corporation is now held by Jack Scott, Katy Scott Moss and John Scott. The acquisition includes the Hesperus Ski Area’s lodge, rental shop and tubing hill, in addition to its 160 acre lease.

“We’re very happy to bring Hesperus Ski Area into our family of ski resorts in the Southwest,” Coleman said. “Hesperus offers incredible fall line skiing at a great value and is a natural fit in our portfolio of ski resorts.”

Coleman, an avid skier and mountain enthusiast, is committed to maintaining Hesperus as an affordable, family-friendly ski area. Hesperus is a favorite of locals wanting to ski after a workday, families living in the region seeking an affordable ski experience, and those wanting to learn to ski or snowboard.

“The Scott family has shared our property with winter sports enthusiasts for well over 50 years now, and is excited to work with James as he continues to grow the sport of skiing in the Southwest,” Jack Scott said. “We believe Hesperus Ski Area is an important asset to the community and look forward to the future of Hesperus under James and his team’s management.”

Hesperus enlists a volunteer ski patrol, and offers ski and ride school, including an after school learn to ski and snowboard program for kids. Coleman plans to operate Hesperus through the end of the winter season and then evaluate what future improvements should be made at Hesperus after talking with employees and guests.

“One of our top priorities is to make skiing more accessible and affordable to families. Bringing Hesperus into our family of resorts is a win for everyone, including the community, its employees, and the Four Corners Region,” Coleman said. “We want to maintain the unassuming small ski area ambience while enhancing the overall skier experience in the future.”

Scheduled to open mid-December through March, weather permitting, Hesperus features 26 trails, a double chairlift on 160 acres. Hesperus Ski Area is the largest night skiing operation in the Southwest region. Consistent with previous years, the ski area is scheduled to offer night skiing 4-9 p.m. Monday through Friday, with weekend operations Saturday 9 a.m. to 9 p.m. and Sunday 9 a.m. to 4 p.m., plus holidays.

“Hesperus is a true gem in the Southwest and the Four Corners area,” Coleman said. “Power Pass holders can now ski day and night in Durango with access to unlimited skiing at Hesperus Ski Area.”

For more information on the Hesperus Ski Area, visit Ski-Hesperus.com.