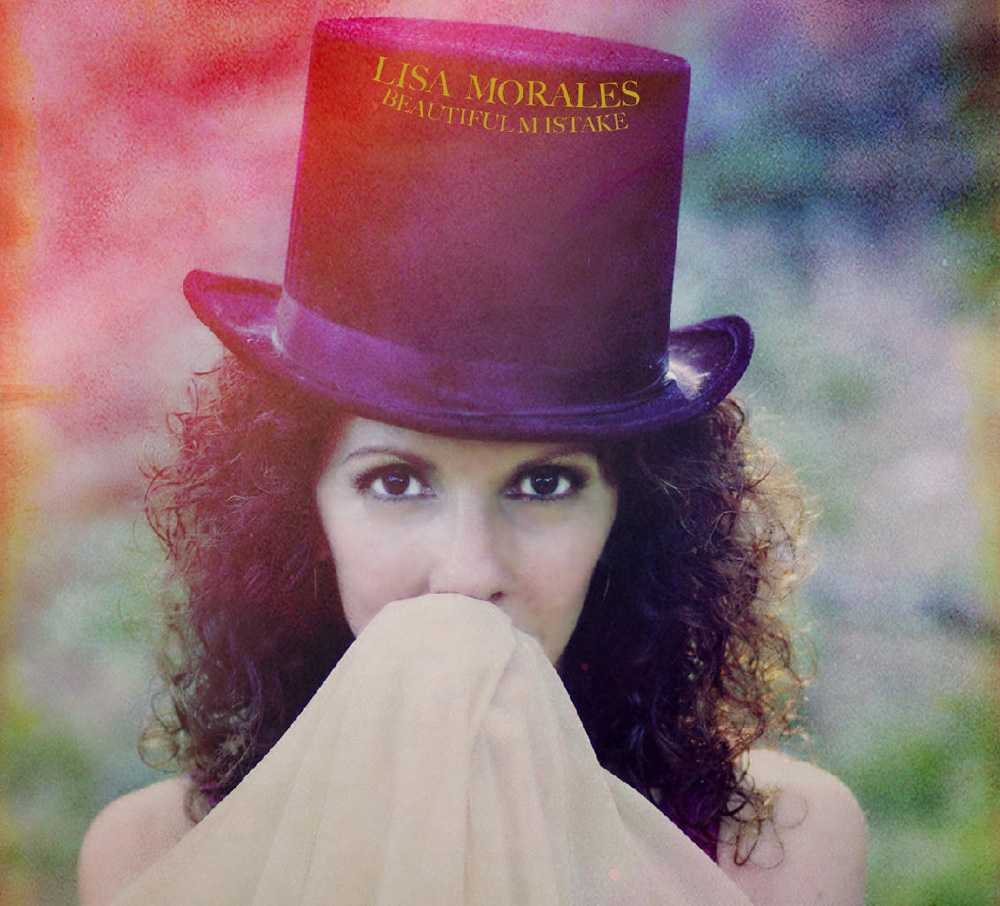 Lisa Morales on the cover of her album, ‘Beautiful Mistake.’ Courtesy photo

The Los Alamos Summer Concert Series continues at 7 p.m. Friday, Aug. 16 at Ashley Pond with the wonderful singer-songwriter and rocker, Lisa Morales and her new band. Morales sings rock and blues, honkytonk and, by request, some of her traditional Mexican-Arizona music.

Morales has played here a number of times with her sister Roberta and their band, Sisters Morales. They have presented some of the best concerts the Series has had in its 24 years. The ladies went through some personally tough times and broke up the act in 2011. You can read about it on the Web, but I’ll just say that Lisa seems like an even stronger artist and entertainer than ever. Please don’t confuse our Lisa with Liza (Lisa) Morales who is a professional bikini wearer, ex-girlfriend of basketball player Lamar Odom and is listed as being a “TV personality.” What a country we live in!

If you need a genre, in my opinion, Lisa Morales transcends musical boundaries. The best musical acts have no borders. Two of my favorite country bands are the Beatles and the Rolling Stones. There are many examples of artists that love to expand on what is expected of them. Lisa does remind me of Patty Griffin, Shelby Lynn, Eliza Gilkyson and Emmylou Harris, if you must know.

Lone Star Music Magazine says Morales’ first solo CD “Beautiful Mistake” is about strength and resilience. “This is one of the most beautiful records that will be released all year (2011) ─ an absolutely flat-out devastatingly and stunning work of art.” All the reviews that I’ve read have been sparkling.

Lisa Morales grew up in Tucson singing traditional Mexican music as she developed her own rock style. She has a beautiful voice and often sings about emotions, but she’s strong and defiant. She’s fabulous and I’m very excited to see the new band.

For Friday, Aug., 23 we’ve had to cancel the planned performance of reggae star, Pato Banton. He is back in England recovering from an illness that made him cancel his entire touring schedule for a while. I hope he makes a complete recovery and maybe he’ll be able to come next year. We were extremely fortunate that the great bluegrass star Claire Lynch is going to be in New Mexico and she’ll play the Aug. 23 date. Check out www.clairelynch.com. This show will be fabulous and is a part of this year’s American Cancer Society’s “Relay for Life. “ Read about and listen to Lisa Morales at www.facebook.com/LisaMoralesMusic/app_2405167945.

These next two shows are so good that my daughter Annie Rose and her children are flying out from Seattle to see you and the musicians. My wife and I simply can’t wait. I’m picking them up on Thursday in Albuquerque!