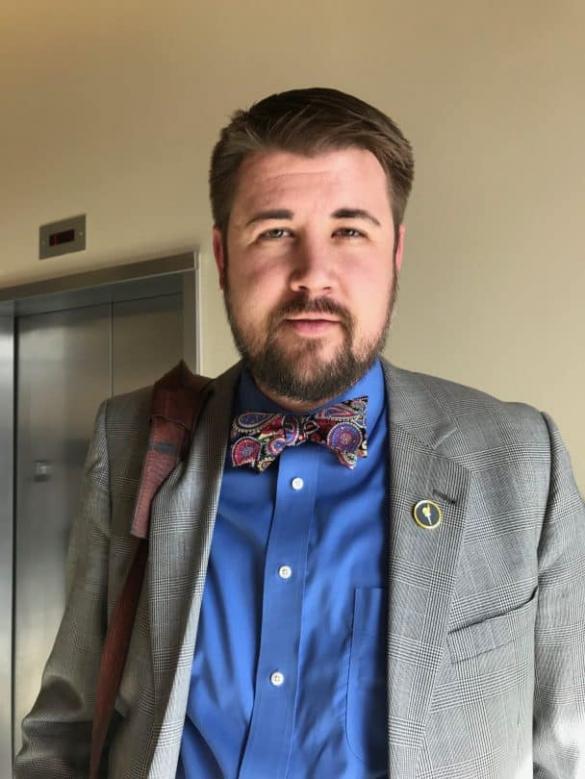 Lucero’s lawsuit asked the Court for a writ of mandamus directing the Council to fulfill its statutory responsibility “to pass the necessary budget measures to adequately fund the Office of the County Sheriff that are conducive to the welfare of the municipality” and for him to perform all acts directed by state statute.

The complaint asked the Court to declare that the County’s charter, with regard to law enforcement, cannot be interpreted contrary to state statute.

“Los Alamos County is declaring itself to be a higher authority than the New Mexico Legislature, not subject to following state law and then demands that the District Court recognize this supreme authority to permanently enjoin the Sheriff from keeping the peace and enforcing the laws,” Dunn said.

Leaphart’s brief states that Lucero has unlawfully exceeded the limits placed on his elective office by the citizens of the Incorporated County of Los Alamos through their lawful exercise of self-government as expressed in the Charter of “this Home Rule Incorporated County”.

Leaphart’s brief goes on to state that this kind of “trespass, excess, contempt and “defiance of the Charter and the citizens rights to self-government expressed in the Charter is an “irreparable harm to the citizens of the County that once done cannot be undone”.

“No money judgment can be rendered to compensate for this kind of harm. By all indications, including the Sheriff’s vigorous pursuit of his legal actions against the County, this harm will continue unless the Court orders him to stop. Therefore, the Sheriff is causing an irreparable injury to the Incorporated County and its citizens that has no remedy at law,” the brief states.

“This warrants a permanent injunction from this Court ordering Sheriff Lucero to forever cease and desist from keeping the peace and enforcing the laws of the State and ordinances of the County while acting as Sheriff of the Incorporated County of Los Alamos,” it concludes.

A brief filed by Dunn also on April 20 on Lucero’s behalf accuses the County of taking actions inconsistent with the state constitution, which limits County powers and establishes the Office of County Sheriffs.

“The County’s actions have violated four different state statutory provisions to the detriment of the citizens of the County and the state of New Mexico. A declaration should be issued by this Court finding the County’s actions to be inconsistent with the constitution and laws of New Mexico and the County enjoined from curtailing the Sheriff’s duties and responsibilities as identified by the state and to provide adequate budget for his office so as not to impair his ability to perform his statutory responsibilities,” Dunn’s brief states.