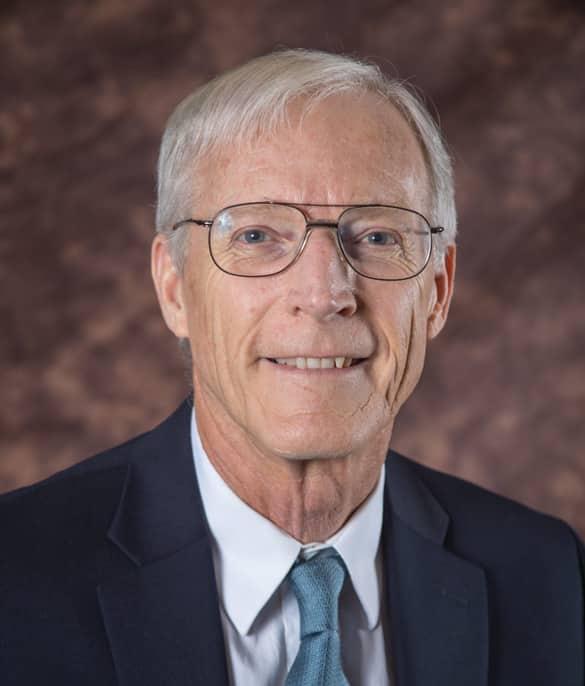 I am an applied physicist retired from LANL. As District 43’s State Representative, I will work on many issues with a scientific dimension: environmental preservation, renewable energy, economic development, STEM education, health care; tax reform also has complex data sets to analyze. I was honored this Monday to receive the endorsement of the state Sierra Club, an organization that works to preserve the environment with respect for science.

I am an activist because I feel strongly that our future depends upon our actions today, especially on issues like health care and the environment. We need to calmly get the facts and figures and science straight, if we are to convince the population and create lasting change for the better. Here are some examples of how science and politics work together.

A few years ago, there was controversy about our future water supply needs. The previous County Long-Range Water Supply Plan was based upon an unrealistic population growth projection of up to 25,000 people. It was said that we needed an expensive system to draw 1200 acre-feet of San Juan-Chama project water up from the Rio Grande.

I gathered the facts on present water resources and use, and published my study in the Los Alamos Daily Post and the Monitor. In this case, simply presenting the facts resolved the issue. Even if population grows to 20,000 people, and Lab water use goes up, we have plenty of good water available in our deep aquifer.

We should make sure that the aquifer remains in good condition by continuing the Cr+6 plume cleanup, and taking care of the Jemez Mountains watershed that recharges the aquifer. With those facts in mind, Council adopted a revised and realistic 40-year water plan, with the San Juan-Chama water held only in reserve.

When scientific facts and analysis are ignored or misunderstood, bad laws are made. The New Mexico Supreme Court recently upheld a revised state “Copper Rule” regulating water pollution at copper mines. Environmentalists saw that the revised rule was inadequate to protect regional water sources, so they sued to overturn it citing the state Water Quality Act, but lost.

The Court found that under the Act, the New Mexico Environment Department was justified in setting the revised rule, even if it is inadequate to protect local water supplies. The Nacimiento copper mine near Cuba in District 43 is an example of the damage that mining can do: it could cost $5 million or more to clean this up, while the companies that caused the pollution are long gone.

The Water Quality Act misses the scientific fact that pollution to groundwater underneath one piece of land will spread to neighboring land. I will work to amend the Act so that effective regulation of mining activity can stop further damage to our precious water supplies. The Board of Public Utilities and County Council recently made a decision to continue participation for one more year in the “Carbon-Free Power Project” (CFPP), a potential part of our plan to achieve the goal of providing 100 percent carbon-neutral electricity by 2040. The CFPP is a joint effort with DOE, the NuScale Corporation, and other utilities to develop and build a Small Modular Reactor (SMR), a new type of nuclear reactor, at Idaho National Laboratory.

Solar and wind power with storage should play a major role in our plan to replace fossil fuels, but large-scale energy storage is costly. Generators that can provide power 24/7, like the SMR, may play a complementary role for our baseline electricity needs.

The NuScale technology is a major step forward in passive safety (safe emergency shutdown without operator intervention or auxiliary electrical power), with potential major cost savings. However, until the first SMR is built and tested, there is a lot of risk in this multi-billion dollar project. Other difficult issues regarding nuclear power, such as the environmental cost of uranium mining and waste handling and disposal, remain.

I could not vote to commit millions of our dollars to this project, without a much bigger commitment from DOE to build and prove the first unit.  However, I voted with the majority on Council to continue our participation for one more year, at little cost to us. Developing this technology is potentially of great importance to our nation. It is appropriate that we encourage the federal government to find the facts on the SMR.

I would be honored to bring the skills of a politically aware scientist to serve as the State Representative from District 43.