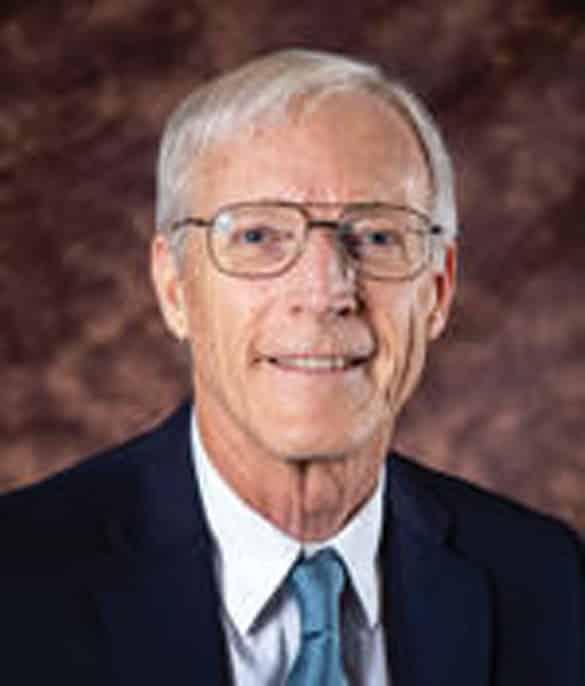 The Health Security Act (“HSA”, www.nmhealthsecurity.org) is a legislative proposal that has been developed over many years to ensure that all New Mexicans will have comprehensive, affordable and quality health coverage. LANL employees and retirees enjoy good health care insurance, but many in Los Alamos still struggle with the cost of health care.

Continually increasing costs are a serious problem that impacts our state and local government budgets as well as family finances. Los Alamos County spends more than $2 million per year on health care; most of that is a mandatory payment to support the state Medicaid program.

Reducing the cost of health care will make New Mexico businesses more competitive, and free up government funds to be spent on other critical needs such as education, economic development, public safety     and infrastructure.

The United States spends 18 percent of its gross domestic product (GDP) for health care (over $9,000 per person), and still has 28 million people without insurance. Many European countries spend 9 to 12 percent of their GDP ($4,000 to $6,000 per person) and cover nearly everyone with equal or better care than in the U.S.  The Health Security Act (2017 session HB575/HB101/SB172) is an effort to investigate the possibility of a statewide health insurance plan for all New Mexicans, and if the plan proves financially viable, put it into place.

Under the Health Security Act, New Mexico will set up its own health insurance plan to cover all New Mexico residents not already insured.  Federal retirees, active-duty and retired military, and TRICARE recipients will continue with their federal plans.  The tribes, as sovereign nations, may choose to join the Plan.  Health plans covered under ERISA, such as LANL’s, have the option of joining the Plan.

The Health Security Plan is structured like a cooperative, with the vast majority of New Mexicans as members; private insurance is shifted to a supplemental role.

Plan members have guaranteed access to comprehensive, quality health care coverage, regardless of income level or health or employment status.

They also have freedom to choose health care providers.

The Plan is financed by a combination of public and private dollars, which are pooled into one fund.  Funding sources include federal and state monies spent on health care (Medicaid and Medicare, for example), plus individual premiums (based on income, with caps) and employer contributions (with caps).  Employers may cover all or part of an employee’s premium obligations.  If Affordable Care Act federal premium subsidies and tax credits continue, these will also be included.

The HSA is not an “instant fix”; it is carefully planned public policy. In Phase 1, the bipartisan Legislative Finance Committee (LFC), with public input, determines the cost of the Plan, individual premiums and employer contributions, and related workers’ compensation and automobile insurance premium reductions.

In Phase 2, based on the LFC’s financial analysis results, the legislature and governor decide whether to proceed.

The Plan will not be implemented until the legislature determines that it is financially viable.

In Phase 3, the Plan is put into operation, with legislative, executive, and public input; any needed waivers are submitted so the Plan can receive all available federal tax credits and subsidies.

It is time for New Mexico to consider and accept the economic and social benefits of this Plan.

I will urge the Los Alamos County Council to pass a Resolution in support of the New Mexico Health Security Act, joining the 34 cities and counties in New Mexico that have already endorsed the HSA.