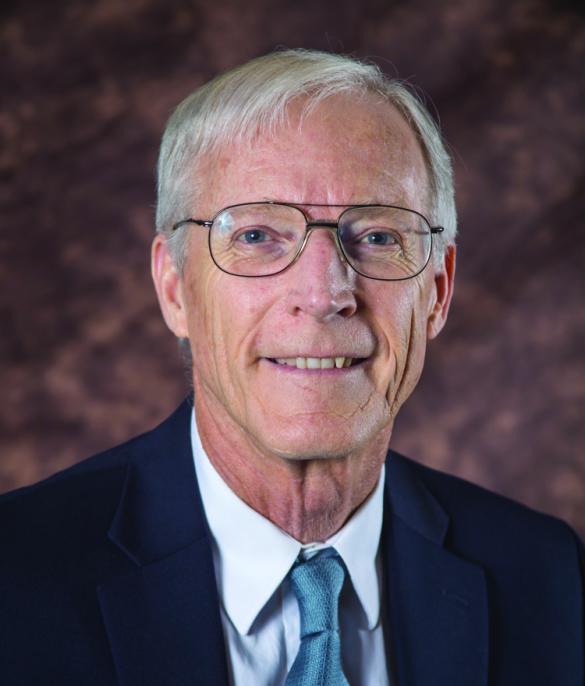 There is a myth that progressive government policies, while they may be the moral choice for the common good, are fiscally irresponsible.

I do my job as a county councilor, and am campaigning for state representative, as a fiscally responsible progressive. Actions can be taken that will save lives, preserve the environment, and save us money in the long run. Here are some examples.

I convinced Los Alamos County to join the Rio Grande Water Fund, an innovative coalition of public and private groups that is working to increase the rate of restoration of our beautiful forest watersheds. New Mexico has millions of acres of forest that need thinning in order to return to a healthy, sustainable state.  If we don’t do that, most of them will end up in disastrous forest fires like Cerro Grande or Las Conchas.

Forest thinning costs money, but it is much cheaper than fighting forest fires or repairing the damage afterward. The Water Fund got 18,000 acres thinned and tens of thousands more acres treated with other means in 2017. These efforts also create desperately needed jobs in the rural parts of our state.

I have encouraged the Los Alamos Fire Department in getting trained in forest thinning and successfully applying for forest restoration grants.

Affordable health care is a national problem that will not fix itself.  The United States spends 18 percent of its gross domestic product (GDP) for health care (over $9,000 per person), and still has 28 million people without insurance.

Many European countries spend 9 to 12 percent of their GDP ($4,000 to $6,000 per person) and cover nearly everyone with equal or better care than in the U.S.

We can learn from their experience to make basic health care available and affordable to all New Mexicans.

If we implement efficiency in our health care system on par with Western Europe, that would be a boost of 6 to 9 percent in the productivity of our economy.

Insurance companies in our own state are already covering thousands of Medicaid recipients for $4,000 to $6,000 per person. I strongly support the proposals in New Mexico’s State Legislature to extend this affordable coverage to more New Mexicans.

When scientific facts and analysis are ignored or misunderstood, bad laws are made, such as the Water Quality Act, which misses the scientific fact that pollution to groundwater underneath one piece of land will spread to neighboring land. Stricter regulation of mining, drilling, and waste disposal activities will help avoid future damages.

The cost to prevent damage is much smaller than the cost to clean it up later, which is borne by taxpayers when the responsible companies go bankrupt. Rules to end methane waste and minimize leaks will minimize environmental damage and earn royalty revenues for New Mexico.

Crime is a big problem in many parts of New Mexico, which we need to tackle in several ways. Better education, health care, and a healthy economy will make people less likely to fall into drug addiction or criminal behaviors. We need to better fund our judicial system so that all cases can be dealt in a fair and effective way.

Increased funding is needed for the Public Safety Assessment system that helps judges decide which accused persons can be safely released and which need to be held in jail to assure public safety. More funding for behavioral health and anti-addiction programs will save lives and cost less in the long run than dealing with sick and addicted people in jails.

The progressive agenda of better education, affordable physical and mental health care, and strict regulation for environmental preservation will save us money in the long run. Healthy, educated people, living in a healthy environment, have the tools to give themselves and our State a brighter future. This is the fiscally responsible agenda that I will pursue as District 43’s State Representative.