Sharon Snyder: Who Was Edith Truslow? 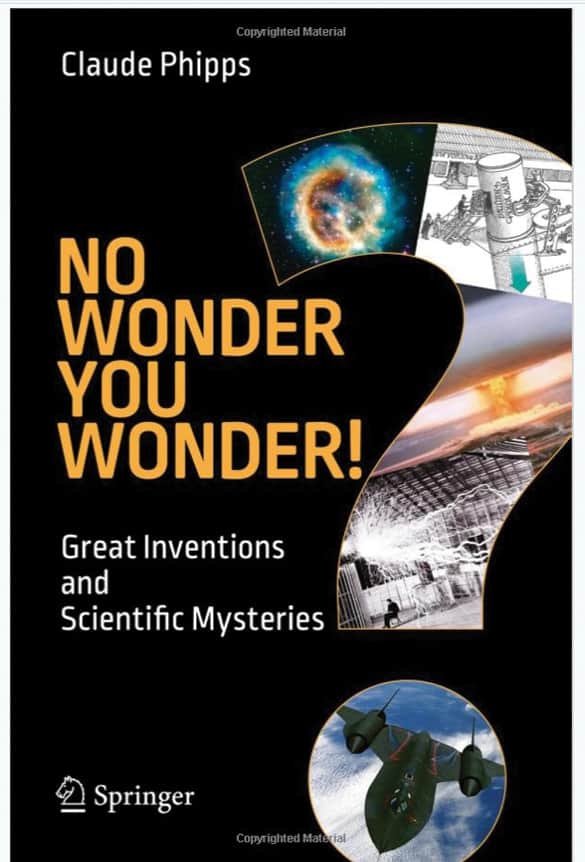 Hundreds of people contributed to Project Y. Some were responsible for scientific contributions that made their names famous, while many others fell into obscurity, though they, too, contributed to the success of the Manhattan Project or the preservation of its history.

Their names aren’t recognizable when we see them. For me, one such name was Edith Truslow.

The author was Edith Truslow. The Los Alamos National Laboratory had originally published this manuscript in 1973 as LA-5200, based on an unpublished volume written in 1946. A book of this nature doesn’t include an author’s bio inside the back cover, so Truslow was a mystery to me. I became even more curious when I read that Truslow had died in Santa Fe in 2002 at the age of 91.

Her obituary was published in the New Mexican, but it also ran in many other newspapers including the Albuquerque Journal, the Los Angeles Times, and the Honolulu Star! There was obviously something important about this woman, so I began searching.

Edith Truslow had been part of a team that produced Project Y: The Los Alamos Story, and her co-authors were David Hawkins and Ralph Carlisle Smith, significant names in Los Alamos history.

The book wasn’t published until 1983, almost four decades after it was written and classified as “SECRET.” The Los Angeles Times referred to it as “considerably more literate and revealing than most of the genre.”

Among the first women to enter the U.S. Army during peacetime, Edith Truslow was commissioned a second lieutenant at Fort Des Moines, Iowa, in 1945. After a short assignment at the San Francisco Port of Embarkation Transcom Center, Truslow secured a transfer to Los Alamos to work as a historian.

During her time in Los Alamos, she met another WAC named Helen Lilly, who would become a lifelong friend.

After the war, the two women moved to the valley where they bought an old, four-room adobe with no electricity or plumbing. After renovations, they took up photography and opened Nambe Kennels.

Truslow began to exhibit her photographs, and she and Helen enjoyed entering the Santa Fe Garden Club’s annual shows, winning trophies and ribbons for their exquisite flowers.

In 1962, they sold their adobe in Nambe and bought an Airstream trailer that would double as home and darkroom. They traveled the West, creating a successful career as professional photographers.

Their work was sold through an agent in the East, and many of their photographs appeared in national magazines.

Though they loved the mobile living, Truslow and Lilly returned often to Santa Fe. In 1994, when they were back to visit friends, the women noticed an article in the New Mexican about an archaeological dig near their old home.

The article mentioned that “Every time archaeologist Stephen Lent and ethnohistorian Janet Spivey ask Nambe residents about the history of the site of the ruins the state is excavating along State Road 503, they hear, ‘Gee, you ought to ask Trusty and Lil about that.’”

After that article ran in the newspaper, a follow-up story reported that two women in their 80s had shown up at the site—Helen “Lil” Lilly and Edith “Trusty” Truslow. They were happy to share what they had learned while living in the old adobe.

Helen Lilly died in 1998. Edith Truslow died in her sleep in 2002, having lived an incredible life, but she was once quoted as saying that she considered her time as a historian the best of her career.