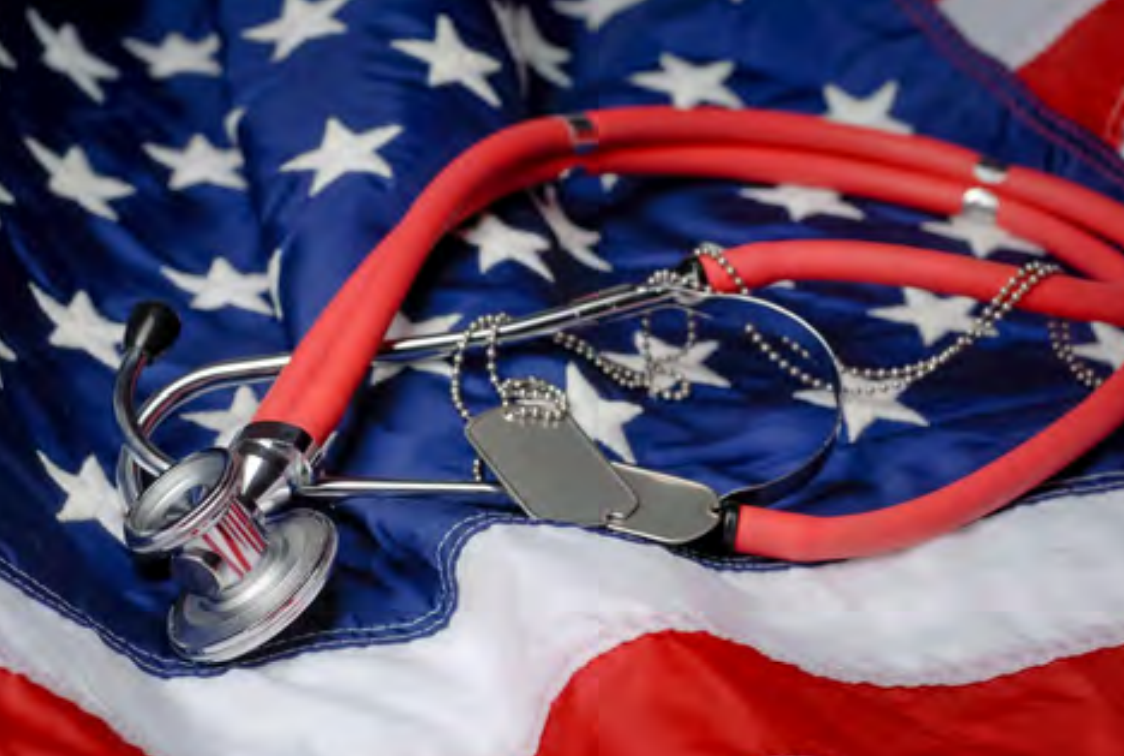 The formal voice of non-support June 27 has effectively killed the plan by halting confirmation hearings, before they even started, for nominees to serve on VA’s nine-member Asset and Infrastructure Review (AIR) Commission.

The commission, formed by passage of the 2018 MISSION Act, is supposed to review VA’s recommendations released back in March for closing VA facilities nationwide as part of an overall consolidation and modernization of health care for veterans. On this list were VA community-based outpatient clinics (CBOCs) in Raton, Las Vegas (NM), Gallup, and Española. The plan also called for closing the PTSD treatment facility at the Albuquerque Raymond G. Murphy VA Medical Center and shifting care to a yet-to-be-built facility in the Phoenix, Arizona metro area.

“This is great news for veterans here in New Mexico—especially those in the communities where the clinics were targeted for closure,” Secretary Smith said, who led a DVS effort to educate veterans here in New Mexico about the VA proposal and rally local support to prevent the closures. “The proposal unfairly targeted veterans in rural communities in the name of improving health care for veterans living in larger urban areas—but let us also understand there is still work to be done. The system is still not working that’s why we encouraged the veteran community to offer solutions for improvement…the first word in CBOC is ‘Community’ so they must be part of the continued conversation.”

“As senators, we share a commitment to expanding and strengthening modern VA infrastructure in a way that upholds our obligations to America’s veterans,” according to the statement released to the media.

“We believe the recommendations put forth to the AIR Commission are not reflective of that goal and would put veterans in both rural and urban areas at a disadvantage, which is why we are announcing that this process does not have our support and will not move forward,” the senators said.

“I would like to thank the New Mexico Department of Veterans Services and Secretary Sonya Smith for their role in working with my office to fight against the proposed closure of our CBOCs,” Sen. Lujan said. “Secretary Smith has played an intricate role in working directly with concerned Veterans. And since March when the Department of Veterans Affairs released its recommendations for veteran clinic closures to today, I’ve been vocal that closing facilities will adversely affect the care our veterans receive and the family members that care for them. That’s why I was proud to join a bipartisan group of Senators to announce that we will not be moving forward with the Air Commission process, which would have reviewed the VA’s recommendations. This effectively abolishes the Commission and ends this conversation on clinic closures. Our nation’s veterans deserve the highest-level of care.”

Last year President Joe Biden submitted a list of nominees to serve on the AIR Commission. But the Senate had yet to act on any of those nominees. Once confirmed, commission members are supposed to review VA’s recommendations, visit all of the sites, and issue the commission’s final recommendations to the White House.

The President has until Feb. 15, 2023, to approve the AIR Commission’s final recommendations. If he doesn’t submit his approval to Congress before March 30, 2023, the commission will not be established, and any plans to close the facilities will not move forward.

If the AIR Commission process doesn’t move forward, the MISSION Act still requires VA to conduct four-year reviews of its real-estate needs in each of its regional health care markets. VA Secretary Denis McDonough said the VA could be on the verge of starting the next quadrennial review soon.