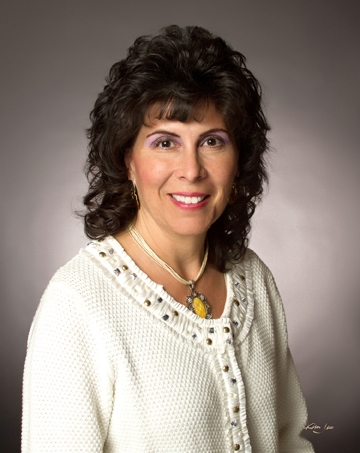 The bill also withdraws New Mexico from the Partnership for Assessment of Readiness of College and Careers (PARCC) testing consortium. The assessments are linked to CCSS, high school graduation, teacher evaluation, and school grading. The bill would continue New Mexico State Standards and New Mexico Standards-Based Assessments (NMSBA), a federal mandate under the No Child Left Behind Act (NCLB.)

“First let me say, I support excellent standards for our children in New Mexico,” Lopez said. “But standards such as Common Core State Standards cannot be enacted in a swirl of confusion. We must first identify who will write these standards and how will they be measured. Most importantly we must understand the consequences to our children, teachers, and schools if the standards are not met.”

Lopez added, “Today’s CCSS was created by an educational industrial complex whose focus on educating children is skewed by the tremendous pressures related to their selling of a product and making a profit. This pressure to make money has led to an over-testing of our children and a diminished quality in K-12 education. The complexity continues to expand as the same corporations move toward marketing educational products – including textbooks – to accompany the standards and tests. ”

The CCSS agreement was put in place in October 2010 as a US Department of Education eligibility requirement in obtaining a Race to the Top grant. The agreement was entered into prior to completion and examination of the standards.

The PARCC consortia, funded with $190 million by the US Department of Education, has seen numerous states withdraw from the consortium over the past years, including Oklahoma, Georgia, Indiana, Florida and most recently Kentucky. This is the result of the states’ desire to engage in a Request for Proposal (RFP) process, because of concerns regarding piloting tests, limited resources, and competing priorities.

Public Education Department (PED) Secretary Designate Hanna Skandera serves on the PARCC Governing Board; while Dr. Jose Garcia, Secretary of the Higher Education Department, serves on the PARCC Advisory Committee on College Readiness. As a governing state, Skandera agreed to participate exclusively in PARCC and administer the assessment system statewide during the 2014–15 school year. The governing states also pilot assessments and commit to using the results from the PARCC in their state accountability systems.

“PED is ‘field testing’ the PARCC assessments on our children. Many of our youngest New Mexican’s are struggling; we were just ranked 50th in the country for child wellbeing,” Lopez said. “Using our children as testing guinea pigs will not improve their lives or their education!”