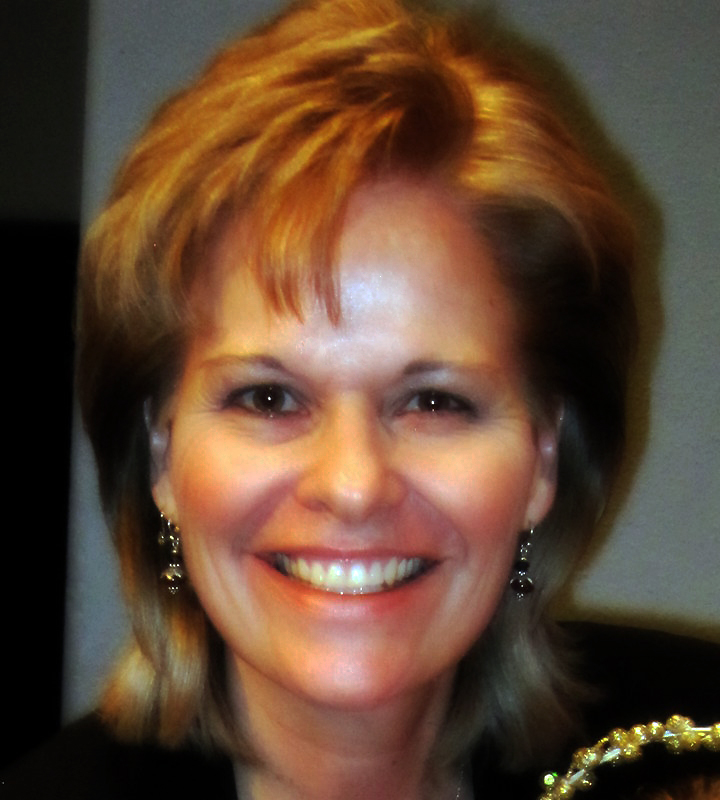 A second local attorney has submitted her Letter of Interest to fill the Probate Court Judge vacancy created with the resignation of Ellen Hong in June.

In her letter addressed to County Administrator Harry Burgess and the Los Alamos County Council, Sharon Marinuzzi said her educational background and professional experience render her an excellent candidate for this position, as does her desire to serve the community where she was both raised and continues to reside.

She explained that although she has not formally practiced or specialized in probate law, she is familiar with New Mexico statutes and the forms that are relevant to the probate position. Moreover, Marinuzzi said that her educational background encompasses numerous related legal courses, including two recent classes on probate and estate administration.

“As a graduate of Leadership Los Alamos (2012), I look for opportunities to give back to the community where I was raised and where I have chosen to raise my family,” she said. “I have served in several volunteer positions including children’s soccer coach, Girl Scout parent and member of the Dance Art Los Alamos Board of Directors, as well as a contractor and advocate for the Juvenile Justice Advisory Board. I would like to expand my service in the community to reach a broader population and I feel the probate position would be an exceptional fit.”

Marinuzzi is a private contractor / part-time coordinator for the Los Alamos Juvenile Justice Advisory Board. Her prior employment experience includes working as district manager and assistant general counsel for the New Mexico Department of Health as well as special agent / criminal investigator in the Tax Fraud Investigations Division of the New Mexico Department of Taxation and Revenue in Santa Fe.

The County Administrator’s Office confirmed this morning that Marinuzzi and attorney Christine Chandler, who submitted a letter of interest last week, are the only two candidates to submit letters of interest to fill the Probate Court Judge vacancy. The opportunity to submit letters ends at 5 p.m. Monday, July 29. The County Council is scheduled to hear the issue at its Aug. 13 meeting.