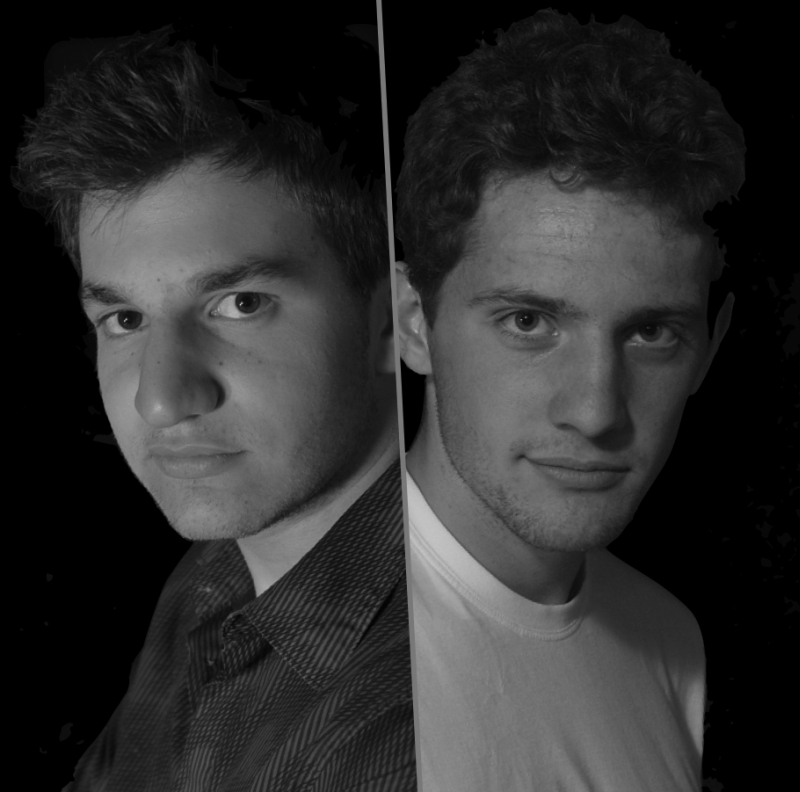 The Lone Ranger is, contrary to the ill conceived title, the story of a duo composed of odd Comanche Tonto (Johnny Depp) and East coast city lawyer John Reid (Armie Hammer), as they face off against bandits and greedy railroad owners.

Jerry Bruckheimer’s film is the second major western released in the last year, following Django Unchained. We’d rather watch Tarantino’s masterpiece than this pointlessly action packed and childishly written mash up of old Westerns. But we gave Bruckheimer a chance anyway. We shouldn’t have.

Let’s start with what we liked. The characters, although imperfectly cast, are still entertaining. John Reid represents a funny twist on the “Shane” hero. Reid comes into town as a disruptive force. Just like Shane, he becomes a love interest for a married woman. But he starkly contrasts with the typical gunslinger cowboy, touting the rule of law over the rule of violence. He is a pacifist, not a warrior like his brother or Shane.

In the end, however, Reid takes up the mantle of the Lone Ranger, using the power of violence rather than the power of the law. In a way, the story is about Reid becoming his brother as he takes up the role of husband, father, and justice supplier. And that is what we expect in a Western. Only violence can properly mete justice in a frontier environment where the structure of civilization is almost nonexistent.

Depp’s character, Tonto, treads a fine line between brilliance and stupidity, all the while teetering towards the edge of annoyance. Tonto often serves as comic relief, but his deep backstory and captivating personality ensures his importance as a lead character. And yet, his comic appeal via his “Native American” stereotypes can only be sustained for so long, and certainly not for an entire two and a half hours. While all of the other characters were quite uninspired, Tonto was an overused breath of fresh air, so not quite fresh. On the bright side, the Tonto archetype is a welcome addition to the Western genre.

The film incorporates everything necessary in a Western: guns, cowboys, “indians,” railroads, desert backdrops, and more. Such attention to detail is admirable and we applaud the excellent sets, props, and landscapes. These details, combined with an excellent anamorphic cinematography by Bojan Bazelli, create a visually stunning film. But despite the beautiful composition, the editors, in an interesting paradox given the movie’s length, did not give moviegoers enough viewing time for each individual shot. These fleeting shots give the audience only quick, brief glimpses into the amazing scenery that is the West.

We were pleased to see various scenes shot in our backyards ranging from the Valles Caldera to those tunnels in the Jemez. But we wonder if Bruckheimer and his team really needed to use all the locations they did. It’s almost like they used every available Western location as they filmed in six different states. They also had the urge to include every possible Western element: Chinese railroad workers, Comanche battles, silver mines, railroad barons, captivity narratives, bandits, brothels, etc. Most of these inclusions are unnecessary distractions that prolong the unfortunate two and a half hour runtime (at this point, we’ve knowingly transitioned into negative criticism… oops).

Our main criticism is the contradiction between brutality and comedy. Until the final 30 minutes, the film tries to be a serious Western with brutal killings, psychotic criminals, and near-rape situations; in other words, an adult film about the frontier mixed with the occasional terse monotone so skillfully executed by Johnny Depp. The other bit of humor comes from a magical Spirit Horse obviously inspired by Pippi Longstockings. Then, in the climax sequence, which starts with a Hans Zimmer remix of Rossini’s “William Tell,” the tone of the film becomes full action comedy.

Brutality comes to an end, replaced by comedic explosions here, there, and everywhere. Tonto and the Lone Ranger prevail without ever shooting a single person, but still manage to blow up two trains, a bridge, and a marching band. The end of the film fails to explore the gritty R-rated West. We cannot fathom why the film takes such contrasting perspectives on the Western genre. Their attempt to make the film funny and serious proves unwieldy.

We also fail to understand the senseless runtime. The Lone Ranger is an entertaining yet incomplete film experience. The story had potential to be something great, but like so many of Johnny Depp’s recent films, it comes short in terms of quality. Audiences are treated to an overabundance of action sequences and a forced storyline that jams in everything Western. Too often these days films succumb to an excess of visually appealing action scenes, and forget that entertainment fundamentally comes from the story. This film fell into that trap.

Shane isn’t the only Western classic that The Lone Ranger borrows from. If you’ve seen The Searchers, The Iron Horse,The Battle at Elderbush Gulch,  or Once Upon a Time In The West, you will notice how plainly Bruckheimer incorporates specific shots and plot elements and even Ennio Morricone’s musical accents. Not that there’s anything wrong with that. Those are legendary films that defined not just the Western genre, but American film at large.

The Lone Ranger (Beta at best) is nothing more than another Disney profit scheme to bring Jack Sparrow to the West.