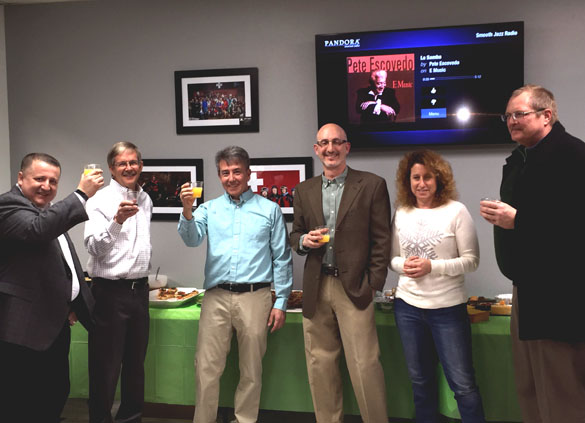 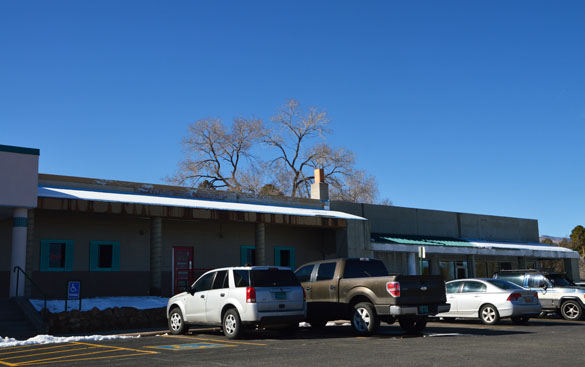 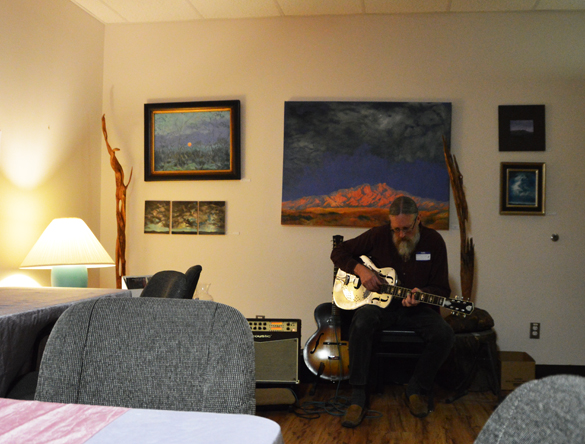 Dr. Robert McClees, center, thanks LAMC CEO Feliciano Jiron and his wife Johanna Jiron for their support. Photo by Carol A Clark/ladailypost.com

CEO and Chief Medical Officer Dr. Robert McClees of Trinity Urgent Care and his wife Sheila McClees, a Registered Nurse at Barranca Mesa Elementary School hosted a special thank you party Friday evening for people in the community who have been supportive and instrumental in helping them open the doors to their clinic.

McClees began in September to work on a plan to open Trinity Urgent Care and commends the County for assisting him in the process. McClees also mentions his appreciation to others who have been instrumental in helping him get the doors open including, Elizabeth Cavasos at New Mexico Bank and Trust, Terry and Mary Salazar from Trinity Midtown for their invaluable support and trust, Tim Acomb who painted the facility, The Finishing Touch for providing window treatments, LA Air for HVAC work and Trade Winds Electrical.

He extends his thanks to CEO Feliciano Jiron of Los Alamos Medical Center who has “always been so supportive and helpful.” 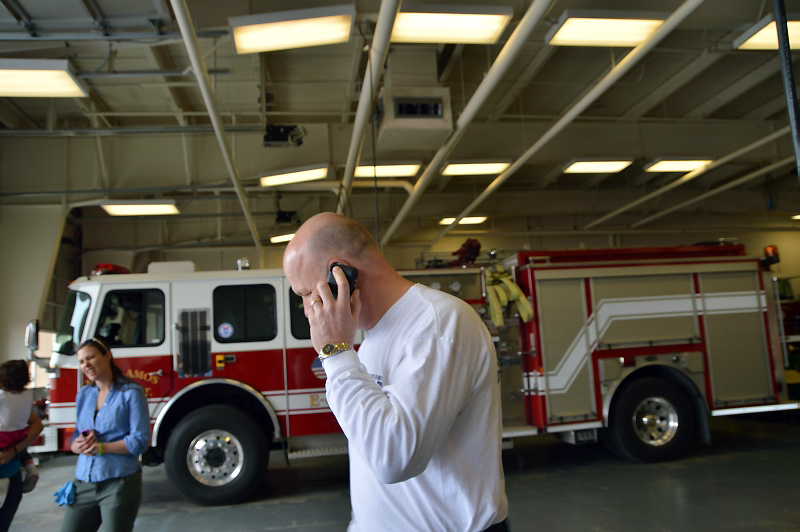 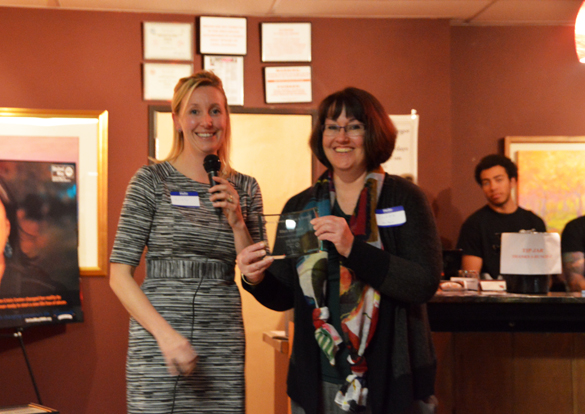 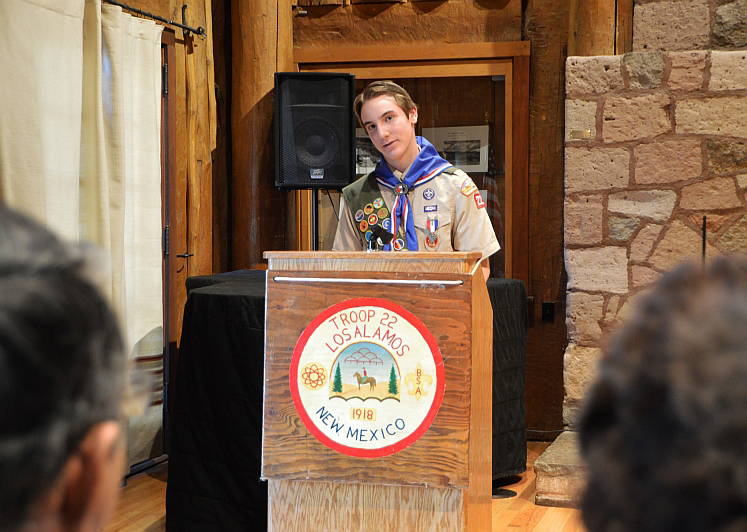 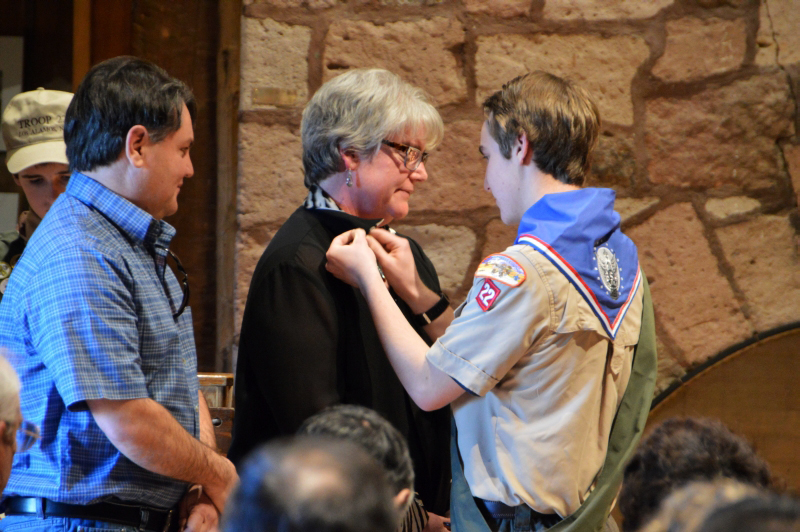