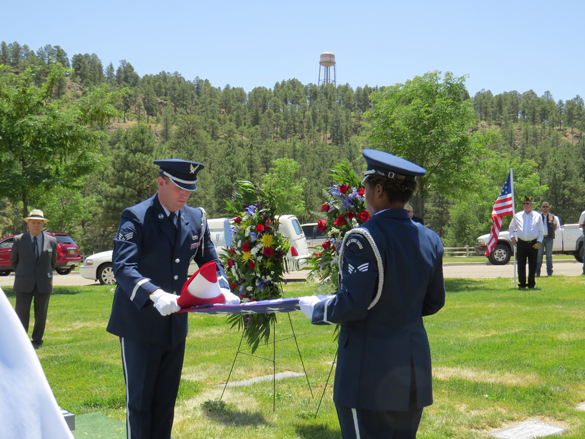 Joseph “Buddy” Kosty 83, died peacefully after a long decline with dementia related illness in Roanoke, VA. on July 2, 2016. A Rosary recital and Memorial Mass was celebrated at Immaculate Heart of Mary Catholic Church in Los Alamos July 16, with internment at Guaje Pines Cemetery.

Joe is remembered by many as an outgoing, caring man, full of life, always ready with a quick joke or light banter to those who encountered him. A native of Rahway, NJ, Joe joined the Air Force in 1951 after High School, and served during the Korean Conflict as an Aircraft Technician in the 55th Wing of the Strategic Air Command.

While stationed at Forbes AFB in Topeka, KS in 1955, Joe met and married the former Maryann West who at the time was a Nursing Student at St. Francis Hospital. A gifted machinist and welder, Joe started his career at Los Alamos National Laboratory’ Mechanical (Shops) Division in 1962, when he was recruited with a team of men from Pratt and Whitney in Hartford, Connecticut, for completion of a classified project that had been transferred to the A.E.C.

In the era before computer aided welding and assembly, Joe’s expertise proved valuable for several missions across the Lab, allowing him to work in many Tech Areas. Of note, as a team member for MP10 working at LAMPF in the early1970s, he was the Lead Welding Technician for the EPICS Group, hand assembling many elements of the critical beam line and heavy magnets for various experiments. While at TA-48, Joe worked with development of Heat Pipe technology and built the solar array heat transfer manifolds that were launched aboard NASA’s Skylab Satellite.

During this time he was also LANL’s representative to The American Welding Society and was instrumental in creating and establishing safety protocol and work techniques still in use today. Joe’s skill and care was widely recognized at both LANL and NTS, prompting a former Director of LANL to remark: “Joe was the best damn Welder the Lab ever had”.

His craftsmanship was evident at his White Rock home as well, where he constructed fine custom cabinetry with folding bookcases, and native rock masonry landscaping around the house. A resident of Los Alamos for 42 years, Joe was a member of The Immaculate Heart of Mary Catholic Church and active in Community and Veterans groups including American Legion Post 90, B.P.O.E Lodge 2083 and the 4th Degree Knights of Columbus where he served as a Faithful Navigator.

Joe also leaves behind his brother Peter Kosty of Iselin, NJ, sister Helen Soyka of Atlantic Highlands, NJ and brother Richard Koszty of Naples, FL., along with several nieces and nephews. Joe is preceded in death by his parents, Charles and Anna Koszty of Rahway, NJ; and 9 other brothers and sisters all from New Jersey. 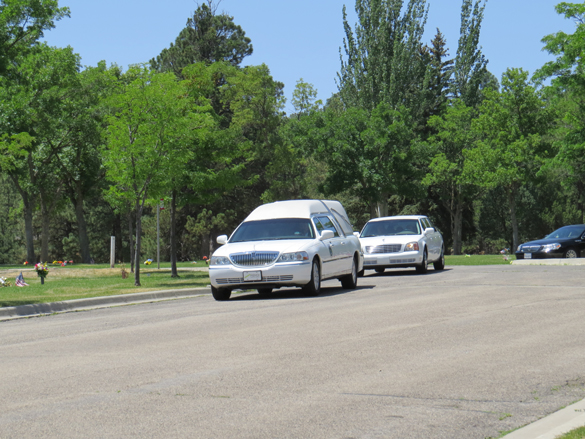 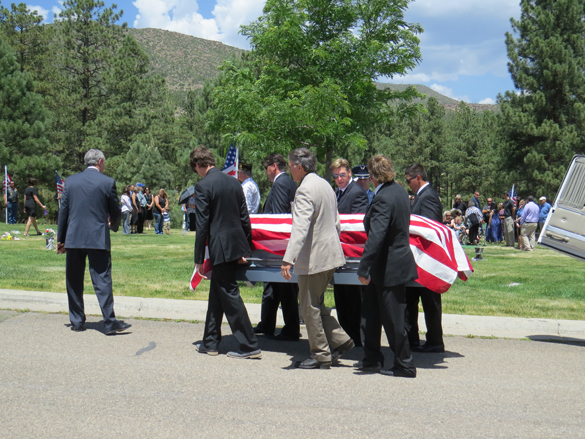 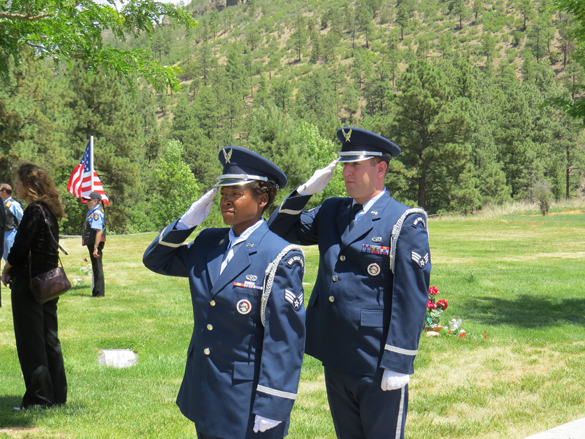 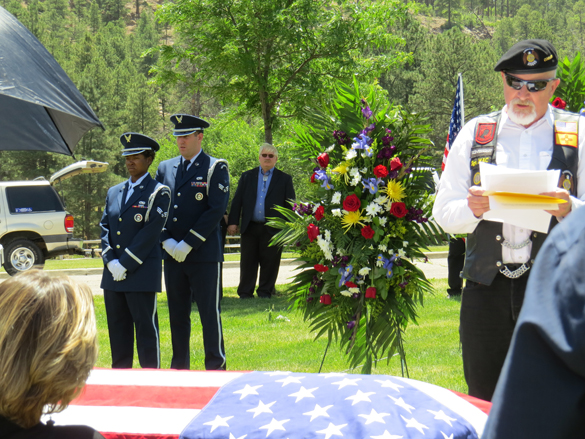 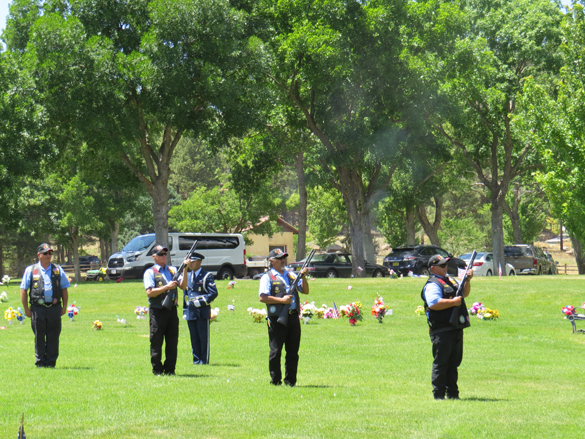 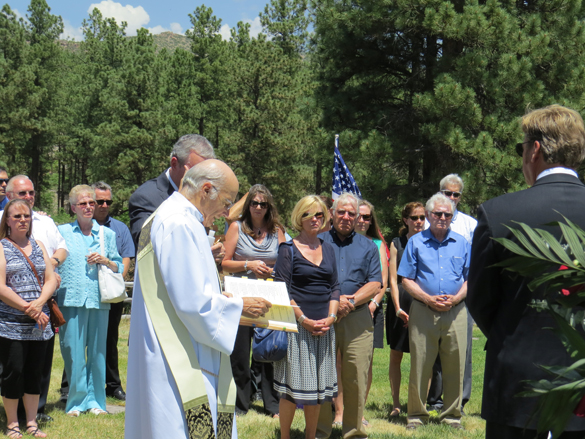 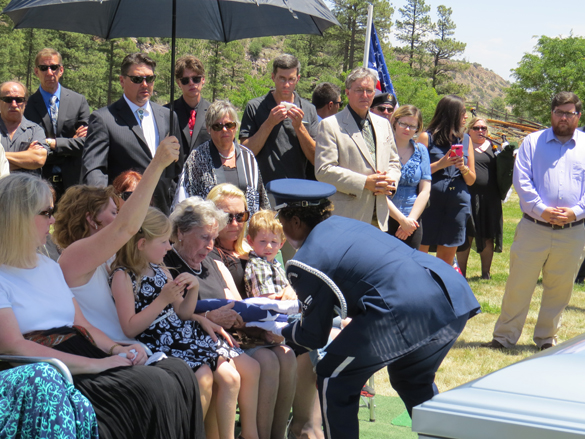