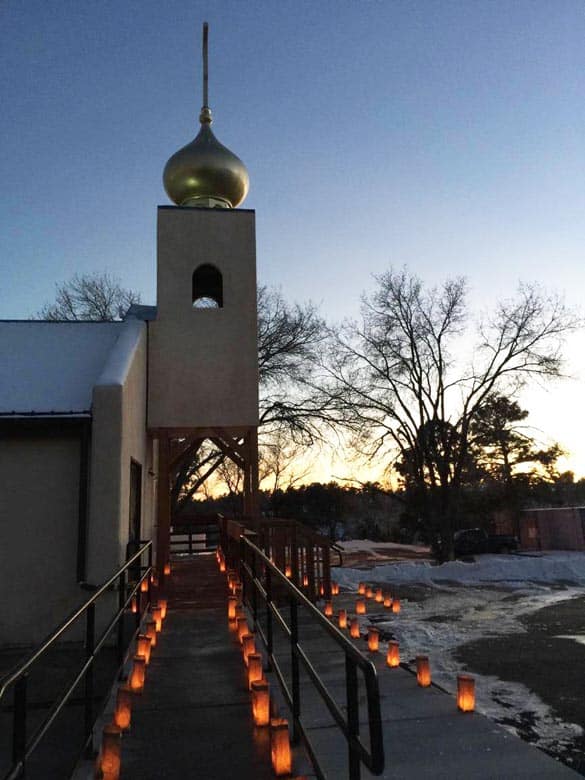 First, I’d like to thank the Los Alamos Daily Post for dedicating the space for churches to post their schedules for Christmas services. It is a good thing to gather together in thanksgiving and celebrate the birth of Jesus Christ.

You may or may not have noticed that Saint Job of Pochaiv was not included on that list last week. This was not an oversight. We do in fact celebrate the birth of Christ; it is a feast second only in rank of honor to the Resurrection at Pascha (Easter).

However, we will not be celebrating on Dec. 25. We follow the Julian (old) calendar. This places our fixed feasts (those attached to a specific day of the year) 13 days later than everyone who follows the Gregorian calendar. 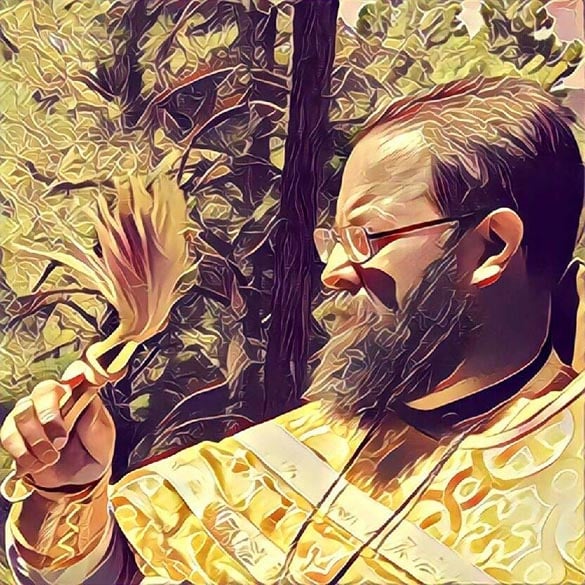 The Julian calendar was instituted in 45 BC, and was used everywhere for 1500 years. This calendar, however, is not perfectly accurate, and gains a day every 128 years. A problem which is not very noticeable to the average person, but over centuries, it becomes an issue. In the year 2100 the Julian calendar will drift another day off and be 14 days behind the Gregorian.

In 1582, Pope Gregory XIII replaced the Julian calendar with his own, the Gregorian calendar. It is more accurate, in that a year consists of 365.2425 days instead of the 365.25 days of the previous calendar. The divergence between new and old occurred because the Pope was the head of the church in the West, but not the East. Eastern Europe and Asia did not accept the reform of the calendar until modern times. However, some of the Eastern Orthodox churches still have not accepted its use.

The most obvious difference between the two calendars, to the casual observer, turns out to be “Russian Christmas.”

So we at Job of Pochaiv will celebrate the Nativity of Christ, as we always do, at 10 a.m. Jan.7 (with a vigil the night before at 5:30 p.m.). Perhaps celebrating Jesus’ birth, separated by 13 days, and hopefully separated from the rampant consumerism of the 25th, will allow a better focus on the person of Jesus Christ and His Incarnation.

As always, you are more than welcome to join us on this most blessed day! 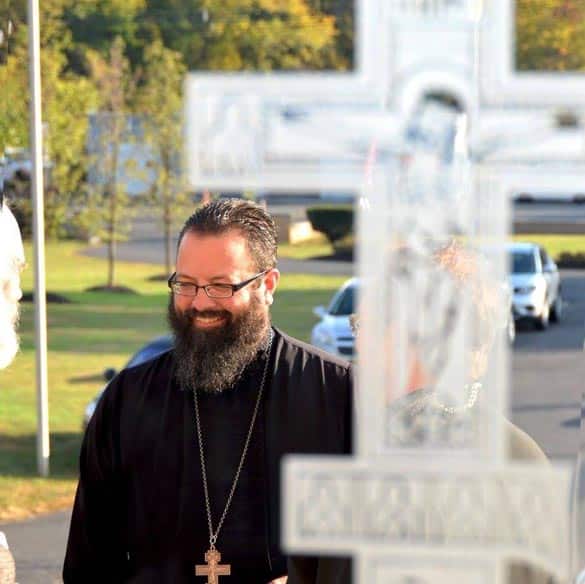