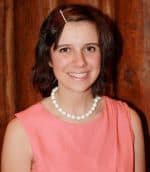 The concert will begin at 2:30 p.m. and admission is free. 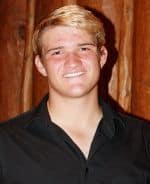 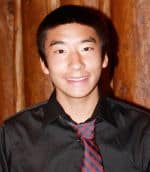 Award winners are selected on the basis of their performances at public competitions in May.

As a memorial for their daughter Deborah, Don and Sara Beene (well-known Los Alamos music teachers) established the competitive awards to encourage and recognize excellence by young Los Alamos musicians.

Deborah, a budding musical talent, died suddenly in 1973 while in her early teens.

The Rotary Club of Los Alamos, Los Alamos National Bank, community members and the Beene family endowment contribute to the cash awards presented to winners of these competitions.

This year a total of $1,900 was awarded to the three winners to support their future musical studies.

For more information about the Deborah Beene Memorial Music Competitions, contact Ed Van Eeckhout at 662-5445 or Brian Newnam at 662-9679. 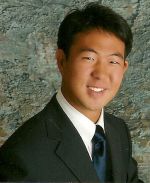 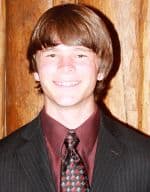