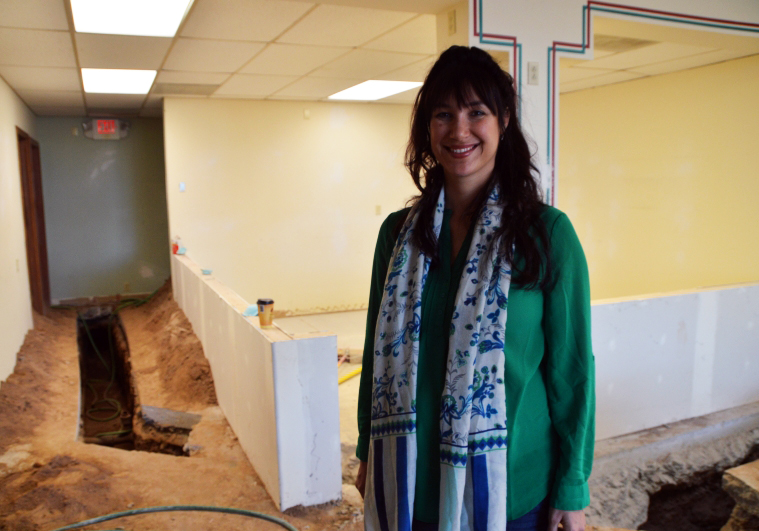 Lana Crochet is opening the Rosebud Cafe in February at 35 Rover Blvd., Suite G in White Rock. Photo by Carol A. Clark/ladailypost.com 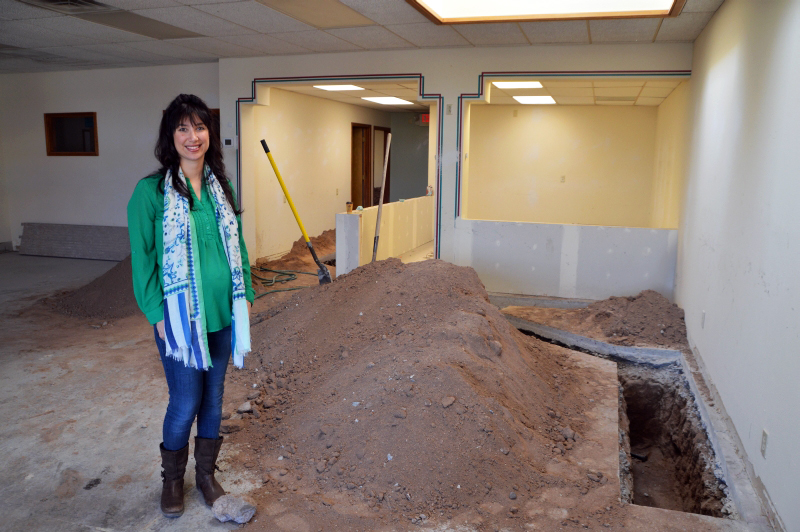 Major renovations are underway as Lana Crochet creates her Rose Bud Cafe in White Rock. Photo by Carol A. Clark/ladailypost.com

“I chose the name Rosebud because I’m a Citizen Kane fan (1941 Orson Welles film) … I want to be the alternative cafe, providing a healthy option and I want to create a place where the community feels welcome and that includes children,” said Crochet, the mother of three sons and a daughter.

The new eatery measures nearly 2,000-square-feet and will include a children’s playroom, and a room for high tea complete with gloves and feather hats, she said.

The cafe will be closed in the evening’s so Crochet has a plan to make use of the space.

“I’m also a zumba instructor and plan to hire other instructors so in the evenings we will move the tables to one side and hold zumba classes,” Crochet said. “I’ll also have a room for massages. I’ll watch the kids in the playroom while their parents go in the back and get a massage.”

Crochet was born in Florida. She met her husband of 12.5 years while they both served in the United States Air Force. Before moving to town when her husband got a job at Los Alamos National Laboratory over three years ago, Crochet and her family lived in Germany. They initially lived in Los Alamos but moved to White Rock in October because that’s where Crochet wanted to put her restaurant.

“I felt that White Rock was the right place for the Rosebud Cafe,” Crochet said. 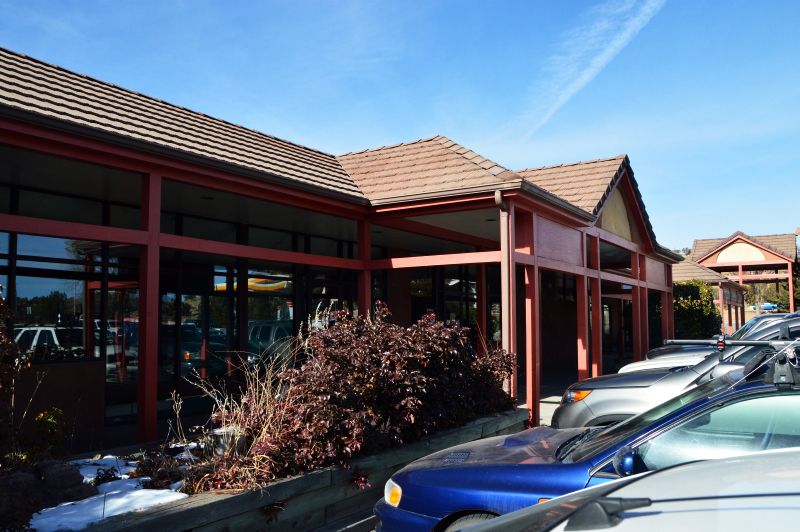