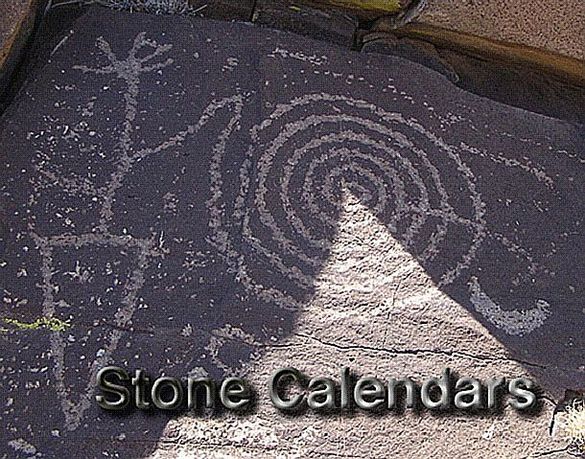 Phi Beta Kappa is the oldest undergraduate honors society in the United States and has about 275 members in Los Alamos County (1.5 percent of the county’s population.)

The banquet for the honor graduates, Phi Beta Kappa Members and their guests, will be held at 5:30 p.m. at Fuller Lodge in Los Alamos starting and will be catered by Decadent Table.

At the banquet, the Los Alamos Phi Beta Kappa Association will award a $1,000 scholarship to a student who has demonstrated a commitment to the humanities and sciences, and who plans to pursue that interest in college.

The annual Jay Woodward Memorial book award, commemorating an outstanding LAHS student body president and scholar, will also be presented at the banquet.

This award was initiated in 1957 by Jay’s parents, John and Miriam, both founding members of the local Phi Beta Kappa Association. 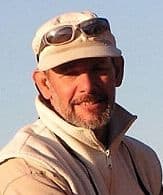 This year, the featured speaker is Ronald L. Barber of the International Research and Analysis Group of Los Alamos National Laboratory.

His talk, titled Stone Calendars of the Southwest, will discuss the many stone calendar sites around the southwest located near ancient inhabited areas that were used to mark the annual seasons and important dates.

These calendars are made with specific glyphs that align with unique shadows used to mark the time of year, including winter and summer solstice, equinoxes, cross-quarters and many other important dates.

The Stone Calendar Project is attempting to identify the western regional extent of this type of calendar technology.

Sites have been surveyed and studied in New Mexico, Arizona, Utah, Colorado, California, as far south as the Sierra Madres in Mexico, and as far north as the Columbia River Gorge in Washington.

The study has helped to identify unique cultural variations in glyph design and revealed the technological evolution over time, leading to very complex and accurate stone calendars.

Barber was born and raised in the oil fields of South America.  He was hauled by his parents though the mountains, deserts and jungles, always in search of new adventures. Encountering indigenous cultures and ancient sites has led to a long-term interest and curiosity about lost civilizations.

Barber is an explorer by nature and an engineer by profession, with 30 years experience at national laboratories in California and New Mexico.

Barber received a Bachelor of Science degree in mechanical engineering from Northern Arizona University with a minor in geology.

Over the last four years, Barber has focused on an effort to study rock art throughout the southwest, specifically looking for glyphs that might provide insights into early astronomical knowledge.

He has applied his engineering background to develop a systematic approach to surveying and identifying glyphs for potential study.

Barber will share with us some preliminary results of the Stone Calendar Project, a hobby that somehow got out of hand.