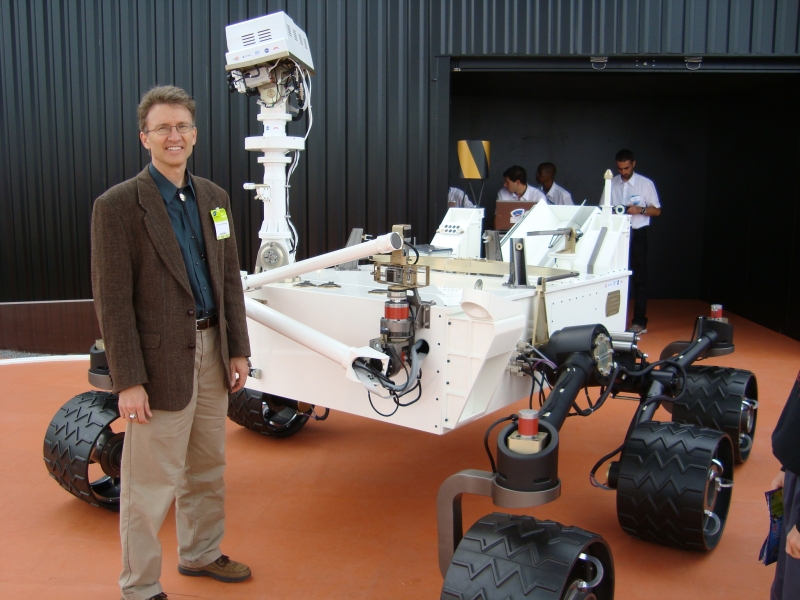 Great Conversations is an afternoon of delicious appetizers and desserts and an in-depth conversation with a subject area expert.

This is the 4th Annual Great Conversations hosted by the Los Alamos Public Schools Foundation.

It will take place 2-5 p.m., April 28 at Los Alamos High School in the new building.

This is the fifth in a series about the conversations that will take place.

Roger Wiens is the principal investigator of the ChemCam instrument on board the Curiosity Mars rover. This is his second NASA mission, following on Genesis, which in 2004 was the first spacecraft to return to Earth from beyond the Moon. He will share a first-hand perspective on his team’s exploration of Mars since August. While enjoying this conversations, participants will learn about the three months spent at the Jet Propulsion Laboratory working on Mars time (24 hour 40 minute days) while the instruments were checked out. There have been over 35,000 laser pulses shot and Wiens’ team has taken more than 800 photos of the red planet. Discuss the recent discovery of the first large-grained igneous rocks seen on Mars’ surface, and the discovered calcium sulfate veins in rocks at the current site of exploration. 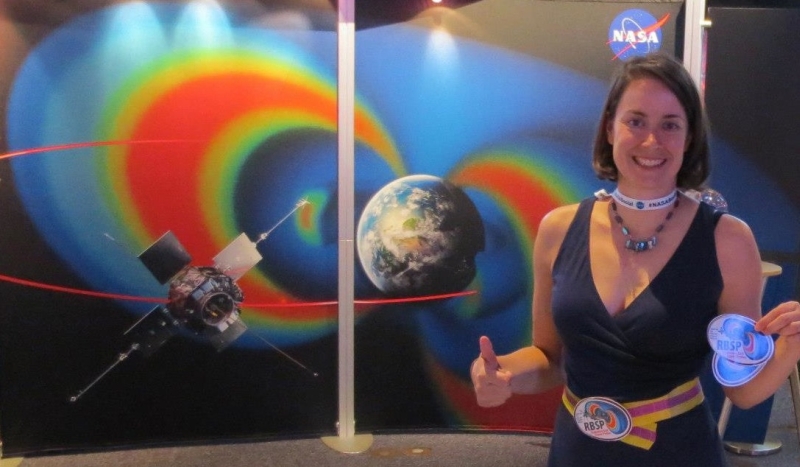 Elizabeth MacDonald is a LANL team leader and New Mexico Consortium affiliated researcher. MacDonald works on instruments that measure plasma in the near Earth space environment. While taking part in this conversation, you will learn about the spectacular Northern Lights and discuss how Los Alamos researchers study space plasma, build satellite instruments, and use social media to predict auroras. Have you ever considered retiring to a celestial place – alive? Would you like to shock your friends? MacDonald is the founder of the first citizen science website to use social media to predict the Northern Lights during the current solar maximum, www.aurorasaurus.org.

Anyone interested in attending Great Conversations can pick up a registration form or drop off a completed form with payment to The Finishing Touch locating at 174 Central Park Square. A complete list of the speakers and an overview of the 14 conversations is available at www. lapsfoundation.com. Please call (505) 470-3734 or e-mail j.gillespie@laschools.net  with any questions.