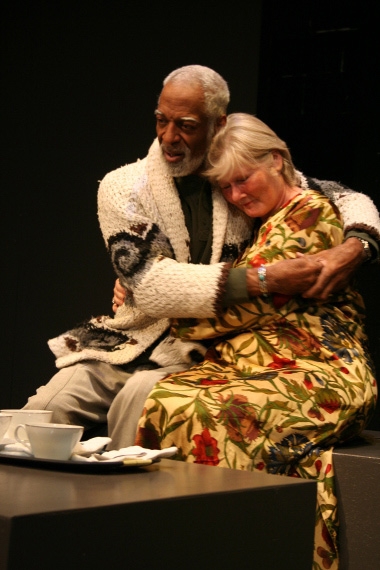 Performances are at 7:30 p.m. Fridays and Saturday with Sunday matinees at 2 p.m. Nov. 1-10 at Teatro Paraguas Studio, 3205 Calle Marie. Tickets are $18 general admission and $15 for seniors and students. For reservations and information, call 505.424.1601 or visit Teatro Paraguas online at www.teatroparaguas.org.

Salt and Pepper is a tightly interwoven collection of upbeat tales about maturing with grace, courage and humor. The play’s journey is from a Santa Fe park to a bed-and-breakfast inn to a post office and more. These are heartwarming stories of rekindled romance, love and loss, healing, acceptance, gift giving and receiving. It’s a roller-coaster of poignant stories and sparkling characters who celebrate the hopefulness and pathos of maturing today.

Salt and Pepper premiered to rave reviews at the Toolshed Theatre in Dixon in June 2013, followed by a popular production at the Metta Theatre in Taos in August. The preceding script development included public readings at Nashville, Tenn., Dramatists Guild at New York City and a standing-room-only performance at Teatro Paraguas in February 2013.

The Dixon production was reviewed in the Los Alamos Daily Post. Read the review here. 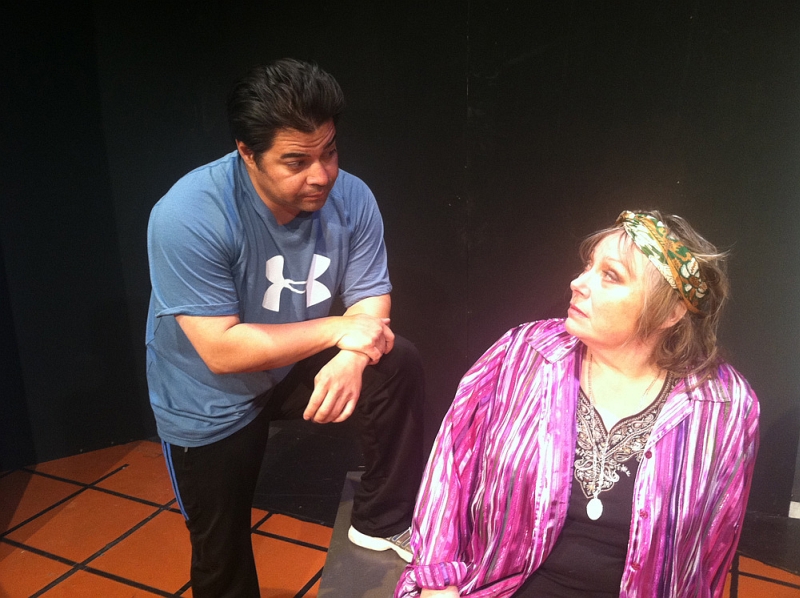 Future bookings for Salt and Pepper include an Off-Off-Broadway production at The Spiral Theatre Studio, New York City (with the title, Wrinkles), Prescott, Ariz., and Amissville, Va.

Salt and Pepper is made possible in part by New Mexico Arts, a division of the Department of Cultural Affairs, the National Endowment for the Arts, Santa Fe Arts Commission and the Santa Fe Community Foundation.