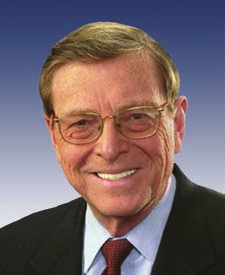 “We must elect thoughtful leaders who can bring people together,” Domenici said in his letter of endorsement. “Sharon Stover is this kind of leader, and I urge you to send her to the New Mexico Legislature as your House District 43 representative.” 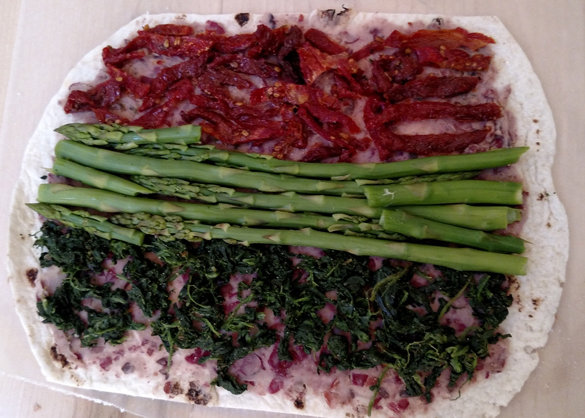 Domenici praised Stover’s integrity and dedication to New Mexico. He noted Stover’s advocacy with federal officials on LANL-related issues and associated impacts on local communities in Northern New Mexico as well as her ability to see the big picture and build consensus.

“Sen. Domenici has long been a public service role model for me,” Stover said. “Northern New Mexico could always rely on him to be our voice in Congress and champion our issues, especially our national labs. I am honored to have his support.”

As I reflect back on my 36 years in office, I am extremely proud of my work on behalf of Los Alamos and the surrounding communities.

Now more than ever, the people of House District 43 need someone who can set aside party labels and advocate for their interests. We must elect thoughtful legislators who can bring people together. Sharon Stover is this kind of leader, and I urge you to send her to the New Mexico Legislature as your House District 43 representative.

Since my time in office, I’ve watched politics change for the worse. The Influence of special interests has polarized political debate and created a climate of hostility throughout our nation’s governing institutions.

I’ve known Sharon for close to two decades, and I’m disgusted by the negative attacks being made against her. The people of House District 43 deserve an honest debate on the issues facing our state – not negative attacks made by surrogates, special interest groups and in whisper campaigns.

Sharon is passionate and fiercely dedicated to Northern New Mexico. As a U.S. Senator, I witnessed her advocacy on behalf of local NM communities with federal agencies and high-ranking officials. She will bring a unique perspective to the Legislature on the issues relating to LANL and Los Alamos during this critical period of transition.

There has never been a person more prepared to represent her district in the Legislature than Sharon Stover. As president of the New Mexico Association of Counties, she spent the past year visiting each county commission in the state to listen to the issues that affect all New Mexicans. Sharon understands the big picture and is able to cut through rhetoric to confront the key issues.

Dirty politics built on innuendo and distortions will not help the state move forward. During my 36 years as a U.S. Senator, I built a reputation for working with colleagues on both sides of the aisle to achieve results for New Mexico. We must support leaders dedicated to the principles of trust and integrity if we are to overcome our current challenges.

Sharon Stover is a reminder that there is no substitute for hard work and consensus building. Sharon has made a difference in every position she has held, from serving on the executive committee of her church to representing New Mexico county officials on a national level. Sharon doesn’t just talk about problems—she rolls up her sleeves and works for solutions.

Sharon Stover is the right choice to represent House District 43 to help lead New Mexico towards a brighter future.