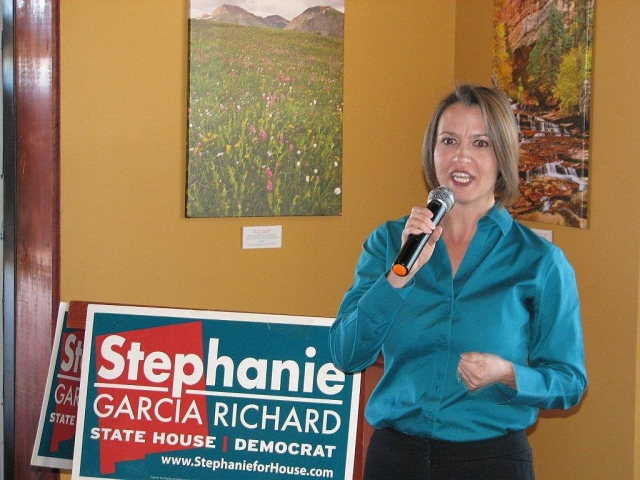 “Stephanie speaks her mind and she’s a leader,” Maestas told the Los Alamos Daily Post. “She loves her district and yet can lead as a legislator for the state in Santa Fe.”

“As a freshman legislator, Stephanie’s proven to be extraordinary,” Cisneros said. “She’s been able to tie into a system that is difficult to do and she’s representing this community very well.”

During her campaign announcement speech, Garcia Richard said, “After serving one year in the legislature, I realize how important it is that Los Alamos in District 43 has an independent voice because we are pretty unique up here.”

She promised to remain the independent voice for all House District 43 residents and reiterated her continued plans to fight for public education and work with legislators on both sides of the aisle. She demonstrated her ability to garner bipartisan support with the success of last year’s HB107 for Jemez Springs.

“I want to ensure that all four counties in HD-43 have a strong voice fighting for them at the Roundhouse,” Garcia Richard said.

Rep. Stephanie Garcia Richard was elected to the New Mexico State House Nov. 6, 2012, to represent Los Alamos and portions of Santa Fe, Sandoval and Rio Arriba counties. She is a native New Mexican and lifelong educator who has worked both abroad and in Northern New Mexico. Growing up in Silver City, Garcia Richard learned at a young age the importance of serving others. Her father is a WWII veteran, and was a music teacher; her mother was active in their church. After graduating high school she went to Barnard College, Columbia University in New York and followed in her father’s footsteps and became a teacher.

Having worked abroad and around the country, Garcia Richard returned home to New Mexico with her husband Eric Vasquez to raise their family in White Rock. Today, she is a 3rd grade teacher in Pojoaque. As an educator, she taught at a Bureau of Indian Affairs school, a charter school and within the public school system and has seen firsthand how public policies can succeed—and fall short— in preparing children for a promising future. 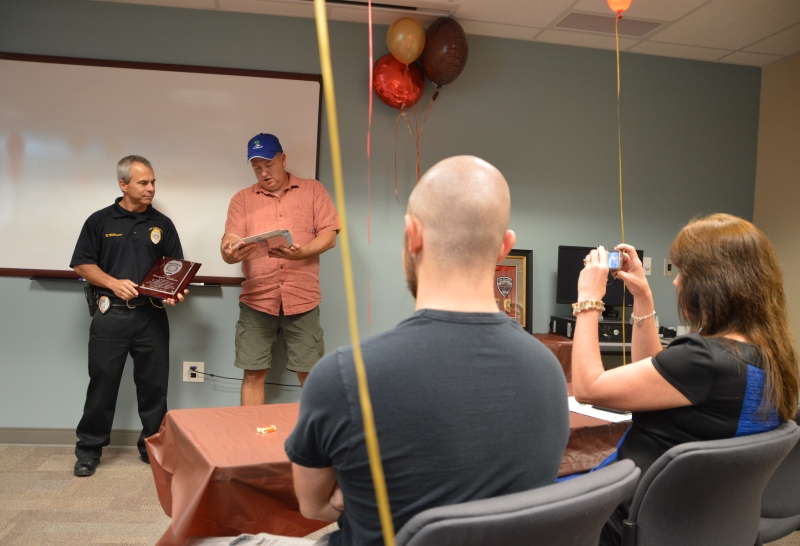 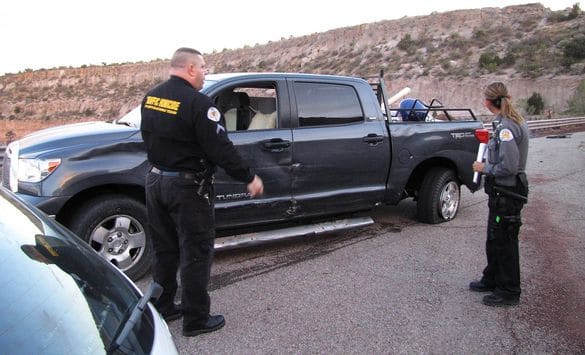