Reiss: Travel by Air…Part of Our Infrastructure 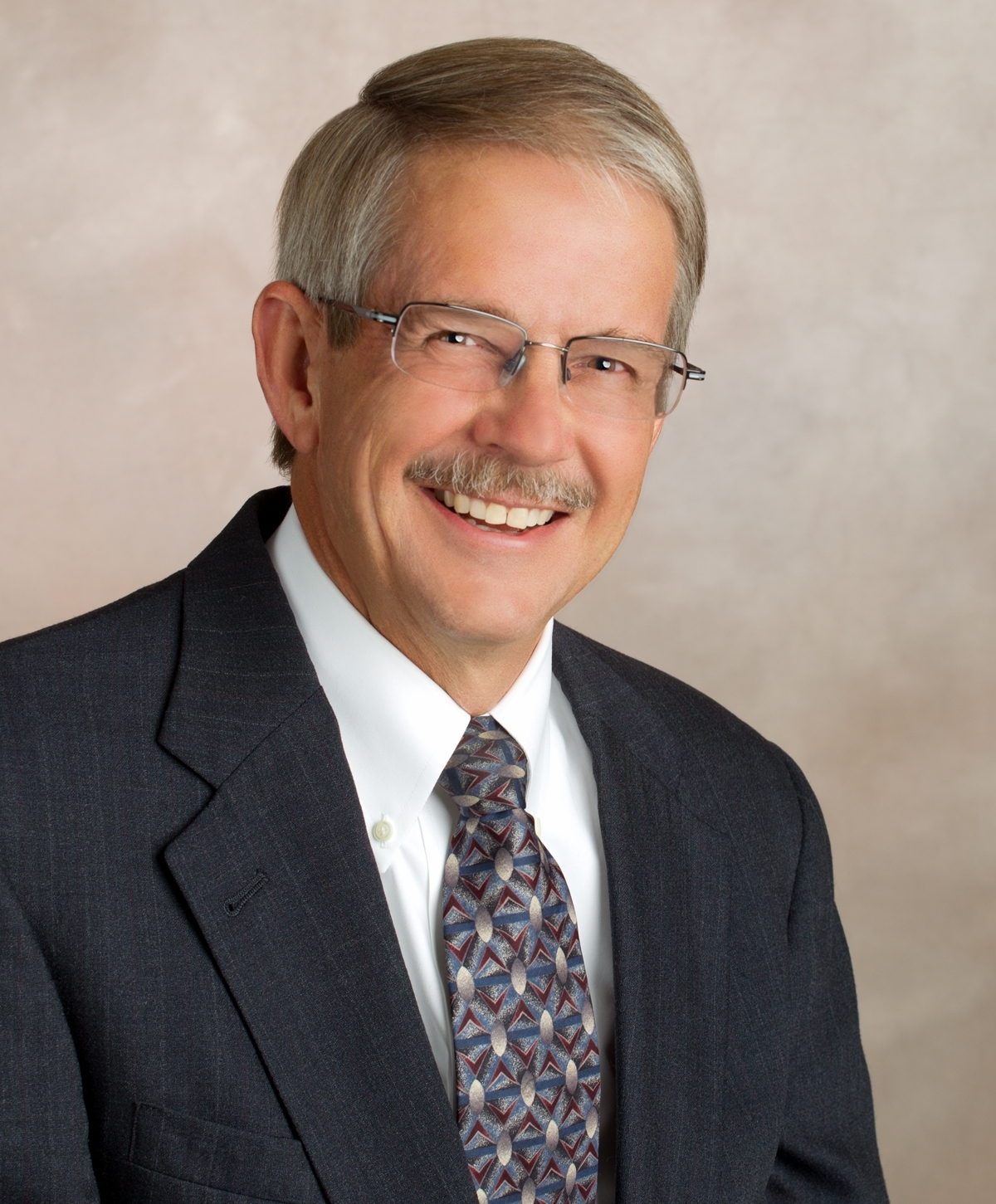 In April, we will celebrate the one-year anniversary of re-established commercial airline service between Los Alamos Airport and Albuquerque’s Sunport. Many of you may recall that, last November, I voiced my support for this new service to remain operational until September 2014 by voting with five of my fellow councilors to approve a flight subsidy of $365,000 from the County’s general funds.

In case you missed that Nov. 5 Council meeting where air service was discussed – the infusion of cash was needed because early predictions that ridership on the nine-passenger Cessna Caravan (operated under contract by New Mexico Airlines) would be at or above six passengers were simply too optimistic. State and federal grant funds that we thought would carry us for two or even three years were expended more rapidly and the new service was certain to come to meet its demise if Council didn’t step in.

For every empty seat, the County pays a subsidy to New Mexico Airlines so that the plane still takes off and lands in Los Alamos or Albuquerque on time to deliver passengers to their connecting flight or final destination. In a few cases, the flights are completely full and no subsidy is needed. In many other cases, however, we have only one or two passengers on the flight. With just four months left to go before Council re-evaluates air service in September, ridership remains flat – and I’m puzzled by that.

I can’t help but ask the community “Why?”. The flight schedule was originally set up to make the most possible connections to other national flights leaving or flying into Sunport, and beyond that – they were set up with key times for LANL travelers in mind. Despite those efforts, LANL travelers appear to be staying an arms length distance away, even though the price per hour for a LANL researcher or scientist to take a 20-minute flight certainly must beat spending four hours driving to and from Sunport – ignoring the extra hassles of time spent booking, picking up (that’s another shuttle ride from Sunport) and then returning a car.

The upside of the new service is that we were pleasantly surprised to find that local residents are by far (81 percent) the largest portion of those taking the flights – self-reporting that they aren’t on LANL related business but rather for personal travel – and they report back positive feedback from their experiences. Kudos to those residents using the service – and thanks.

With that background and observations about what is and isn’t working with commercial airline service, it would be easy to spend the rest of this article speculating on the lack of LANL travelers. Instead, I think it’s time to ask the community a different question: Is airline service going to be a part of our transportation infrastructure or not? I made the motion to support the airport back in November because I believe that commercial airline service is just as important as Atomic City Transit and the North Central Regional Transit District’s “Blue Busses” that you see moving around White Rock and Los Alamos.

The biggest culprit working against keeping air service is simply one of time: time to build up ridership, time to market its availability, time to respond to market and tweak, refine or overhaul the schedule to maximize the number of people who want to book the flights they need, and time for this community to get on board with the concept that we have a new piece of travel infrastructure that we may need to support in the near term.

This is no different from the early days of Atomic City Transit or NCRTD. Over several years, interest has grown in the regional bus system and we’ve successfully increased ridership, resulting in the chance to decrease funds needed today to keep bus service running. But let’s not forget that in their early days of operation, those busses needed County funds to make their wheels go round. We need to pledge the same kind of support to make the planes fly.

Beyond convenience and faster travel options – airline service brings more to us than bus service and makes an even stronger argument for investment because it’s a key component of economic development. Businesses need ways to move people and products. When they consider moving to a community, infrastructure is on their checklist of considerations. We aren’t going to get a train running up and down the main hill road anytime soon, but the ability to fly in and out of Los Alamos Airport is a lucrative option with untapped potential.

Our ability to sell businesses on the fact that they can ship cargo and transport corporate executives and visitors conveniently to and from our community is part of any viable economic development profile. Beyond the business aspects – why wouldn’t we want to intrigue tourists to fly in and out of Los Alamos, too – especially with these spectacular mesa top views?

Take a look around. Los Alamos is a community that is on the edge of some exciting times. The town is just starting to stand on its own two feet when it comes to economic development – and we’re doing it without Lab subsidies or assistance. If you question that, take the trolley by the Smith’s Marketplace that will open in just a few more months – a joint project with the County and Schools – not the Lab. We can do the same thing for airline service, if we come to shift our viewpoint that it’s just a nicety or a luxury, and instead start to view it as it really is: a necessary part of our future, our ability to market ourselves to the outside world, and our infrastructure.

When we accepted the state and federal grants and made the decision to launch air service in 2013, I commented that it was likely to take three years just to stabilize the business. I don’t find anything surprising in the slow uptick in numbers that I’ve seen for ridership – it should have been expected. But that doesn’t change my view that this is a venture that is deserving of our support –whether you’re booking a ticket today or would just like to keep your options open to book a flight in the future.

If we don’t support it now, those options are going to disappear. We’ve had multiple attempts to restore commercial airline service here – this is likely to be the final blow if we can’t make it fly. Go on-line to www.FlyLosAlamos.com and see for yourself what you might be missing, and then ask yourself if it’s worth considering giving airline service the same kind of support that our other transportation options enjoy as part of County government until it has a fighting chance to grow on its own – not be grounded prematurely in September.