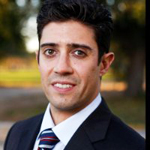 Bingham was a Santa Fe County Deputy Sheriff from April 2015 through the timeframe of the State Police investigation but according to Santa Fe County Human Resources, he did not resign until February. Prior to that he was a Detention Officer for Los Alamos Police Department.

First Judicial District Attorney Marco P. Serna told the Los Alamos Daily Post today that he became aware of the State Police findings a couple of months ago. He said the case is going through the intake process and has been scheduled to go before the grand jury.

“We have a true predator in this individual. He is a wolf in sheep’s clothing as a former police officer who needs to be kept off the streets,” Serna said. 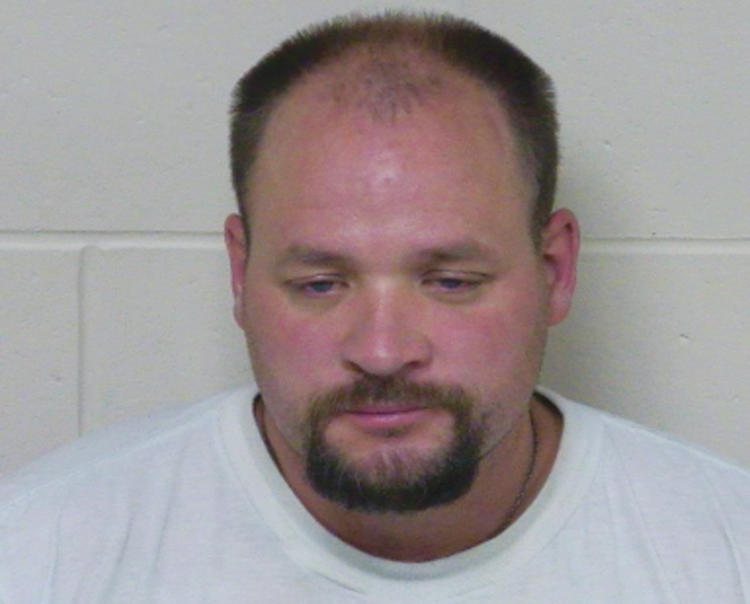 He added that he was happy with First Judicial District Judge T. Glenn Ellington’s ruling May 12 that Bingham remain in custody pending trial. Judge Ellington found that Bingham posed a danger to the community in general and particularly to others involved in the case and that there were no conditions of release that would guarantee their safety.

After being informed by Gonzales of the allegations against Bingham, State Police investigators interviewed Bingham, the two girls involved and their parents in January. They also searched cell phones belonging to Bingham and the two girls and found three photos. The first photo allegedly sent Nov. 8, 2016 to one of the girls showed a chocolate Santa unwrapped that resembled the male anatomy and included a lewd remark. The second photo, also sent in November, showed a male and female working out in a gym and contained a lewd caption. The third photo, sent in December to both girls included the statement, “Send me nudes when you get home so I know you’re safe”.

Records of interviews with the two girls indicate that they received photos of Bingham shirtless and that all the photos he sent them made them uncomfortable.

When Bingham was interviewed in January, he told investigators he knew one of the girls since she was four months old. He allegedly began to cry and said he “probably shouldn’t have sent those memes” (images shared around the Internet). He claimed the memes were intended to be funny. He allegedly told investigators he did not think anything of the memes at the time and that looking back on it, “it was a stupid choice”.

Asked what he thought should happen to someone who is in a position of authority “sending sexual referenced pictures”, Bingham allegedly said he felt “the meaning of the photo needed to be taken into account” and that someone should tell them they “need to be more aware of what they are saying”.

The Los Alamos Police Department charged Bingham May 30 with two counts of sexual exploitation of children, felony, and one count of child solicitation by electronic communication device after LAPD searched three cell phones found on Bingham’s person during his initial May 3 arrest. Det. Matt Lyon found multiple nude photos depicting naked areas of the female anatomy of two female minors as well as a conversation with one of the girls.

These three charges follow eight counts of criminal sexual contact with a minor, which were filed May 3 by LAPD.