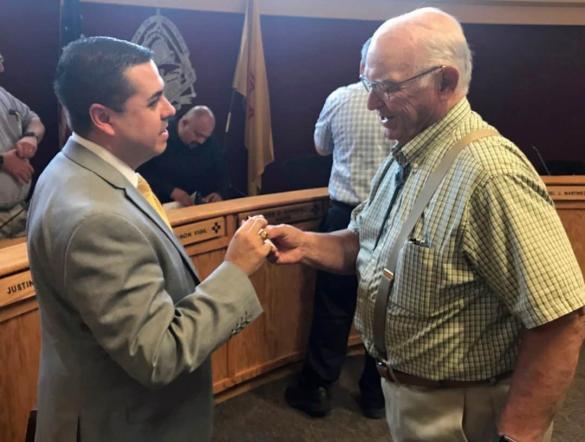 The Regional Coalition of LANL Communities Board awarded a two-year contract Friday to CPLC New Mexico, Inc., to provide executive director services for the Coalition at an annual cost of $169,288.

Company President and CEO Roger A. Gonzales announced Eric Vasquez is the new RCLC executive director and said the team also will include a tribal liaison and clerical staff as well as utilizing resources from CPLC’s office in downtown Santa Fe, just blocks from the Roundhouse.

Vasquez is no stranger to Northern New Mexico having been born and raised in the Espanola Valley. He served as senior policy analyst for former Lt. Gov. Diana Denish 2006 to 2010 and went on to work for five years with the Regional Economic Development Initiative of the Regional Development Corporation. Since 2015, he has been co-owner of the Valley Daily Post online newspaper with partner Carol A. Clark who owns the Los Alamos Daily Post. He is married to Rep. Stephanie Garcia Richard.

“CPLC is honored to be selected for this important role and for the opportunity to continue to serve the people of Northern New Mexico,” Vasquez told the Los Alamos Daily Post following the meeting. “On a personal note, I look forward to working with the RCLC and the citizens of our region, helping to improve the quality of life and health of all our communities and building on the good work the RCLA has begun.”

Vasquez said most importantly the CPLC team understands that when serving a public trust such as the RCLC, it is vital that all operations and decision making take place in a “transpararent and ethical environment”.

“We pledge to maintain such an environment in the RCLC and look forward to working with all stakeholders in building a stong relationship,” he said.

Following the vote on the contract, Board member and Rio Arriba County Commissioner Barney Trujillo congratulated Vasquez and said he was looking forward to working with him, adding that he knows Vasquez understands Los Alamos and Northern New Mexico.

“I am very excited about the professionalism Mr. Gonzales brings and to seeing the Coalition grow and move forward and invest in our communities while being responsive to all the needs of all Northern New Mexico when it comes to the Laboratory,” Trujillo said.

Board member and Los Alamos County Councilor Morrie Pongratz said CPLC had a very strong proposal and that he is looking forward to working with the team.

Board Chair and Santa Fe County Commissioner Henry Roybal said he also is very excited to move forward in a positive manner and rewarding relationship with CPLC.

Commissioner Trujillo said he would like to see some presentations from LANL at the next Coalition meeting on what’s going on “up on the hill” in terms of the new contract and other activity.

“We’ve missed a lot. Now that we’re back on our feet again, we can actually see what is going on,” he said.

Santa Fe City Councilor Peter Ives thanked Los Alamos County for stepping up to the plates for administrative and other needs of the Coalition including coordinating the request for proposals for executive director services, hosting interviews and the entire process, which he said was “very impactful in terms of moving the Coalition forward”. He said he was looking forward to hitting the ground running with CPLC and moving the mission forward.

“I am looking forward to your leadership and help in this process,” Ives said.

Chairman Roybal said four months ago some board members had thought it was going to take the Coalition more than a year to get back on track.

“There was a lot of fear that the Coalition would fall apart but we moved really fast and got somebody in place. Thank you to everyone who helped with that,” he said.

Chicanos Por La Causa (also known as CPLC) is a not-for-profit community and economic development organization founded in 1969 with a mission to build stronger, healthier communities as a lead advocate, coalition builder and direct service provider.

In 2013, Siete del Norte, one of the original 38 independent Community Development Corporations created in 1973 and the one exclusively serving Northern New Mexico became a corporate affiliate of CPLC and in November 2017, Siete formally became CPLC New Mexico, Inc.

In a news release Friday, Gonzales said CPLC is honored to be selected for the contract and understands the significance and importance of the partnership.

“We look forward to working with the RCLC and its communities, helping to improve the quality of life, health and economic vitality of the region and building on the good work the RCLC has begun,” he said. “We are committed to Northern New Mexico and pledge to align our efforts with the RCLC to engage and represent all stakeholders as we strengthen the working relationship with Los Alamos National Laboratory and its new contractor.”

Vasquez said Sunday that he will be divesting himself of any control in the operations of the Valley Daily Post. 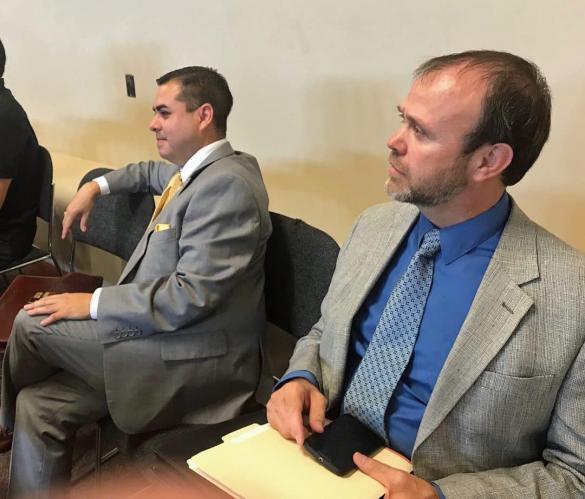 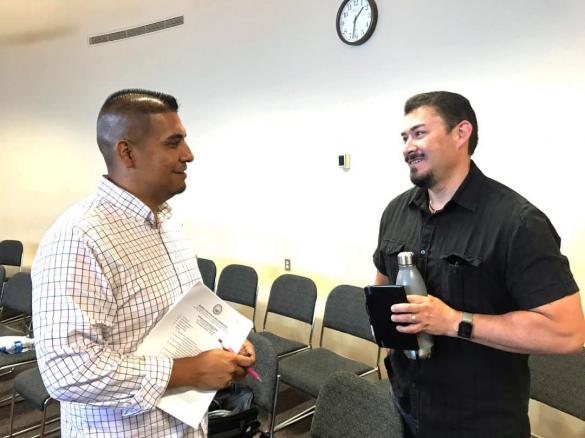 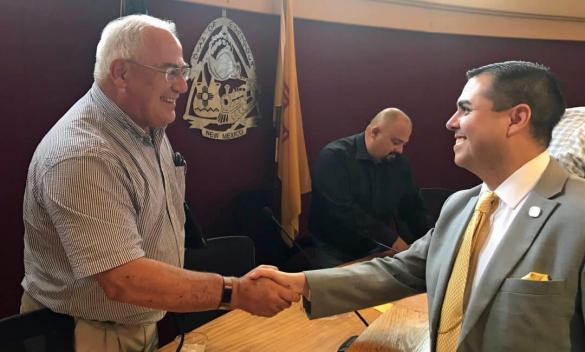 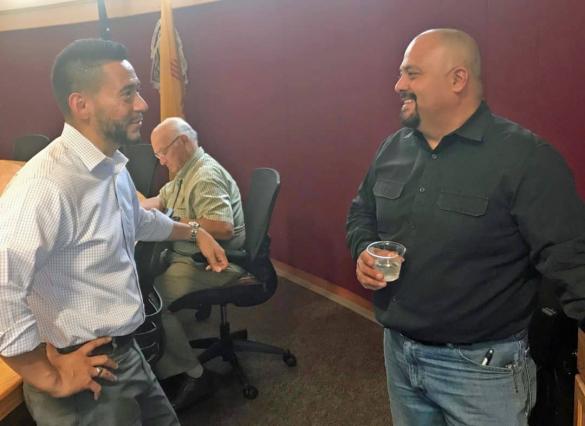