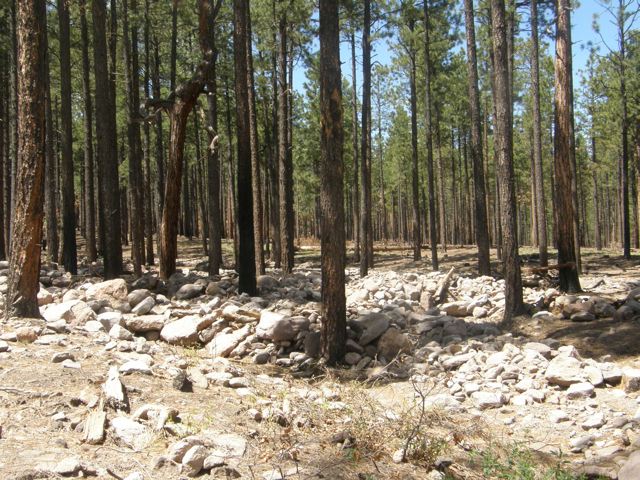 A carte de visite from the dawn of photography

Photo Curator Daniel Kosharek obtained the ca. 1865 image from Cliff Mills, a photographer, collector and dealer who has sold his own and historical images on the Santa Fe Plaza for 20 years.

“I come from an old Taos family,” Mills said. “I’m pretty sure Valdez was a relative. This is a picture that came down to me through the family.”

Carte de visites were an early phenomena of photography. Mounted on cardstock, they could be given to friends or guests. That ease helped create a Victorian craze—“cardomania.” This particular carte de visite represents the first original photograph that the Photo Archives has of St. Vrain, a legendary frontiersman, military leader and wheat magnate. The museum has one small original photograph of “Uncle Dick” Wootton, and none of Valdez.

“This is very early for photography in New Mexico—very early,” Kosharek said. “So very little exists from that time period. It is rare when a photograph of historical significance on New Mexico becomes available.”

Mills considered offering the photo to a wider market, but chose the Photo Archives, he said, in part because “I like Daniel and Tomas” Jaehn, of the museum’s Fray Angélico Chávez History Library.

Brief bios on the men in the photograph:

The Palace of the Governors Photo Archives contains an estimated 1 million items, including historic photographic prints, cased photographs, glass plate negatives, film negatives, stereographs, photo postcards, panoramas, color transparencies, and lantern slides. This collection includes material of regional and national significance, dating from approximately 1850 to the present, covering subject matter that focuses on the history and people of New Mexico and the expansion of the West; anthropology, archaeology, and ethnology of Hispanic and Native American cultures; and smaller collections documenting Europe, Latin America, the Far East, Oceana, and the Middle East.