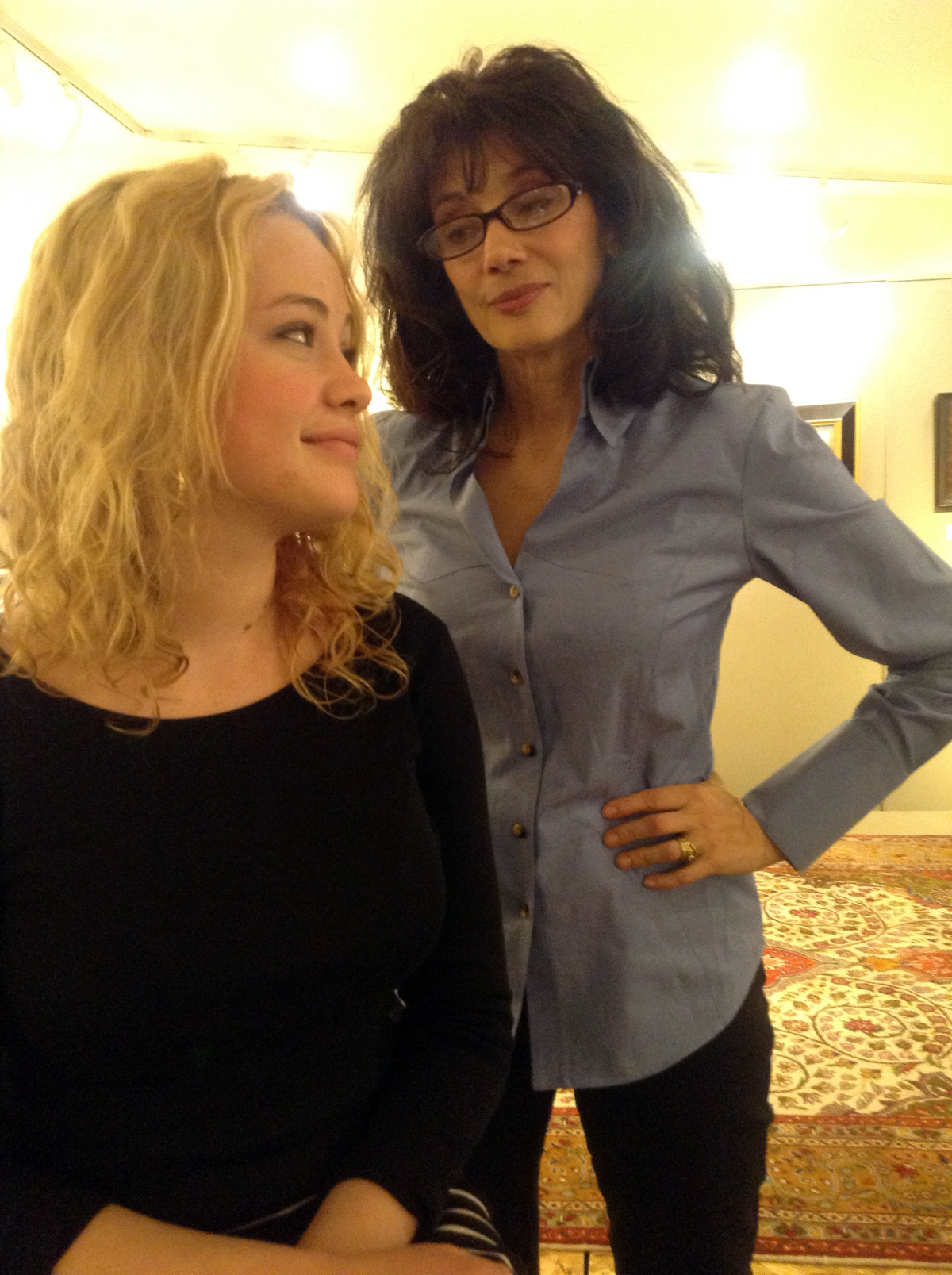 Twenty-year-old Avery (Tatyana Stravrowsky) is sure she know more about men than her teacher. Catherine (Debrianna Mansini). Courtesy photo

This fast-paced, witty comedy explores the continuing fallout and evolution of the feminist movement. First opening at Playwright Horizons in 2012, “Rapture, Blister, Burn” recently played to sold out houses at the Geffen Theatre in Los Angeles.

“We are so excited The Space is taking off. Performance venues in the downtown area are such a premium and we are happy to add a new element to the gallery. Mixing visual and performing arts seems like a natural fit,” said Debrianna Mansini, liaison for The Space. “Staged performances are already booked through July and that is not all. I am hoping to bring in more music as well.”

Davidson’s company is no stranger to The Space. They were the first group to come in and experiment with the idea of using the gallery as a downtown intimate performance venue. As part of the last two “Art Matters|Santa Fe” events, the theater company sold out their first reading of “Motherhood Out Loud.” The group just completed a weekend of “Hearts of the West: Stories of the Mail Order Brides” to accolades from art going audiences. “Rapture” will usher in the celebration of International Women’s Month.

The play involves four women representing three generations as they dive into a freewheeling conversation about how women’s lives have and have not changed since the 1970s. Forty-something Catherine, a single and highly successful academic, returns to her hometown to take care of her ailing mother.

She reconnects with her college roommate and best friend, Gwen, now a stay-at-home mother and housewife married to Catherine’s old flame. Both women, coveting each other’s choices, attempt to find the happiness and fulfillment they lack by traveling a very bumpy road not taken, with surprising and hilarious results.

The cast includes Debrianna Mansini, Judith Jones-Arute and Christopher Dempsey, all veteran performers in the For Giving Company. Jennifer Graves and Tatyana Stravrowsky round out the lineup. 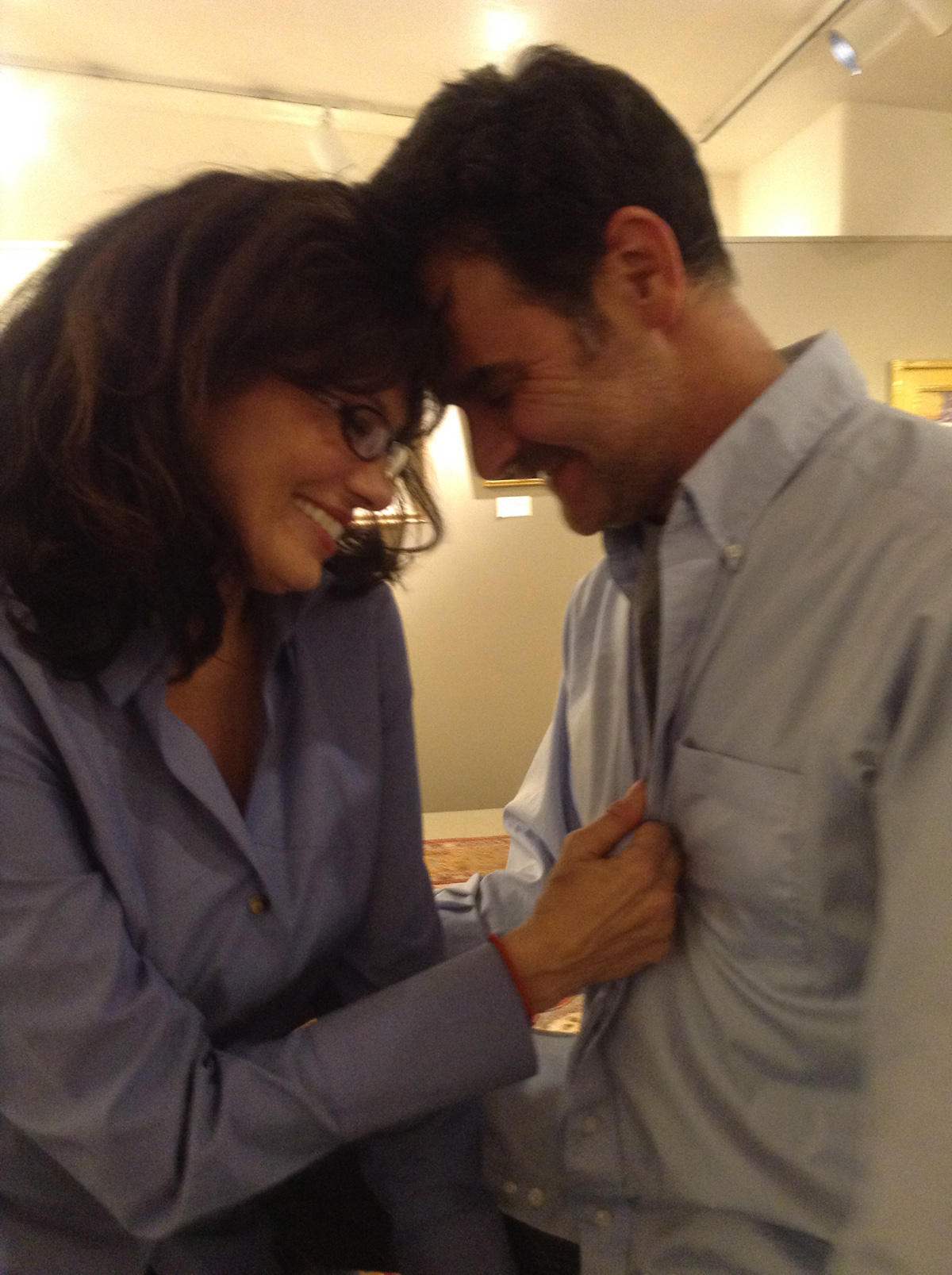