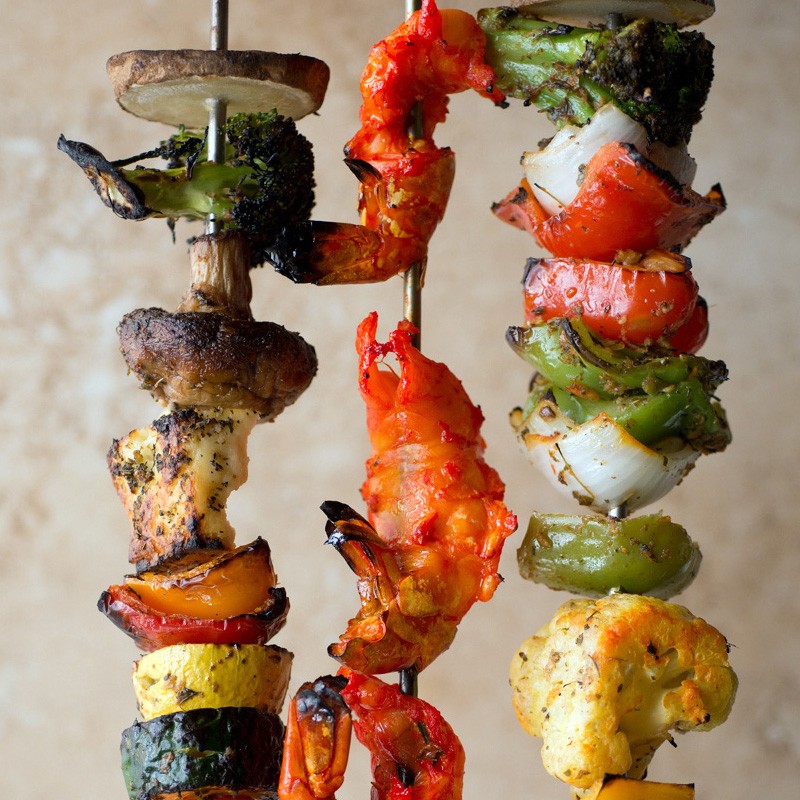 Gourmet Indian food from Raaga-Go will be delivered twice per month beginning in December to Los Alamos and White Rock. Courtesy/Chamber 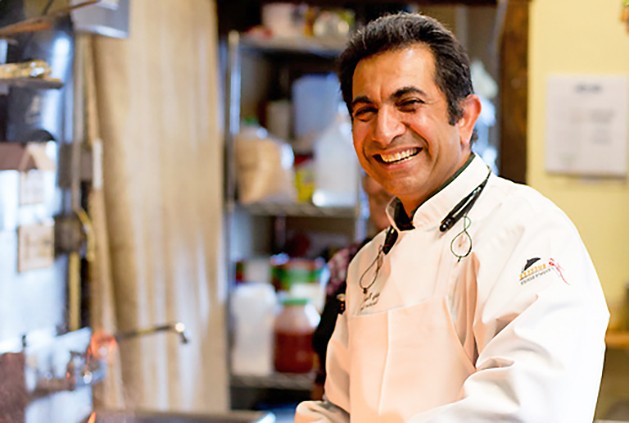 Paddy Rawal, a native of Mumbai who moved to the U.S. in 2001, has been in the restaurant business for nearly three decades. He opened Raaga in Santa Fe in 2011.

In 2014, Rawal published his first cookbook, The Raaga Cookbook: Modern Indian Cuisine. A year later, he produced another, Curry, Korma & Kebab: A Culinary Journey of India.

In 2016 Rawal appeared as a contestant on the FoodNetwork’s Chopped and in 2020 he out-cooked star Bobby Flay on the Beat Bobby Flay show with a signature dish, chicken tikka masala.

While Raaga is no longer open, Rawal launched Raaga-Go for takeout in fall 2018.

“When I had to close the very successful restaurant Raaga in Santa Fe, it was painful to do so. However, when deciding to open Raaga-Go, the gourmet takeaway concept, it was with a strong vision and a sense of ambition. Another motivating factor was the persistent requests from the local community,” Rawal said. “My wish was not only to make Raaga-Go the most talked about gourmet Indian takeaway but also the finest. The quality of the food is what did most of the talking. It has worked beyond expectations.”

Now lovers of Indian cuisine can have this delicious food delivered to their door twice per month in Los Alamos and White Rock. In December, prepared meals arrive between 10 a.m. and 4 p.m. and delivery dates are Tuesday, Dec. 6 and Tuesday Dec. 20.

Visit https://raagatogo.com/, look for “Raaga -To Go” tab, to place an order by the Friday before.

(A delivery fee will be added. There is a minimum order of $60 per delivery.)

Orders are being accepted now for December delivery. For more information or to place an order, visit https://raagatogo.com/. Call to discuss group orders or party tray orders: 505.470.9890.

The menu for January to be announced soon.