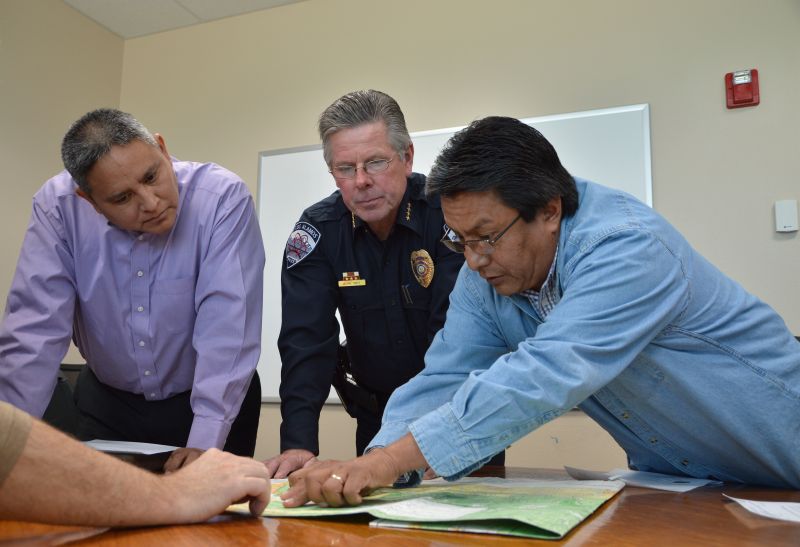 By Carol A. Clark
Officials called a meeting with the media Monday at Los Alamos Police Headquarters in an effort to alert the public to the fact that Pueblo de San Ildefonso now owns more than 7,000 acres of previously public lands in Rendija Canyon.

Friday, Nov. 2 kicks off hunting season for the Pueblo and residents are urged to learn the new boundaries before venturing into the area.

“This is the first step to educate the public and our biggest issue is making sure the residents of Los Alamos know the land has been transferred so there isn’t an awkward situation,” said Pueblo de San Ildefonso Gov. Terry Aguilar. “We are asking the public to please be respectful of these changes in land ownership, especially now that we are in hunting season.”

Los Alamos Police Chief Wayne Torpy explained that the land is now sovereign, which makes it exempt from local ordinances as well as state and federal laws.

“I know the activity levels of our citizens in that canyon and I don’t want them to get caught up … it’s the responsibility of people in those areas to understand where they are as every area of Pueblo land may not be marked,” Torpy said. 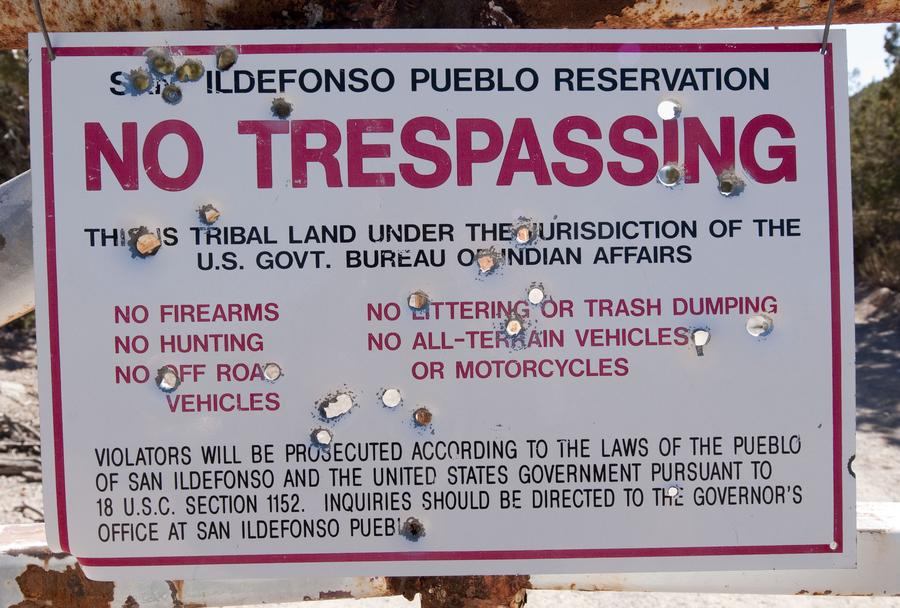 There is some signage in place and fencing now marks a portion of the new boundaries.

Torpy said that his best advice for people is, “to stay on the roadways and if they reach a fence – turn back and go the other way … that’s the simplest advice.”

The more than 7,000 acres of National Forest system lands were conveyed to Pueblo de San Ildefonso in June 2011 and about 750 acres were conveyed to Santa Clara Pueblo in May 2012 by authority of Pueblo de San Ildefonso Claims Settlement Act of 2005 (Public Law 109-286.)
The Las Conchas Fire and subsequent flooding delayed action on publicly assuming the lands.
The lands are now subject to the rules of the respective tribal governments and closes to the public what are now tribal lands.
“We want visitors to be aware of the land ownership this year also because the lands to the west of the newly transferred land is now open to the public following the lifting of the Las Conchas Fire closure order in the summer,” said Sandy Hurlocker, Santa Fe National Forest Española District Ranger, in a news release. “With hunting season upon us, we particularly want to make certain hunters are aware of where they can and cannot hunt.”
Public access to National Forest lands is provided along Rendija Canyon Road to Forest Road 416 and Forest Road 416.
Driving along these specific roads through the new tribal lands is allowed, but parking along these roads is not allowed unless permitted by Pueblo de San Ildefonso.

(The above link is a google map that will allow the viewer to zoom in and out and to switch to a satelite view.) 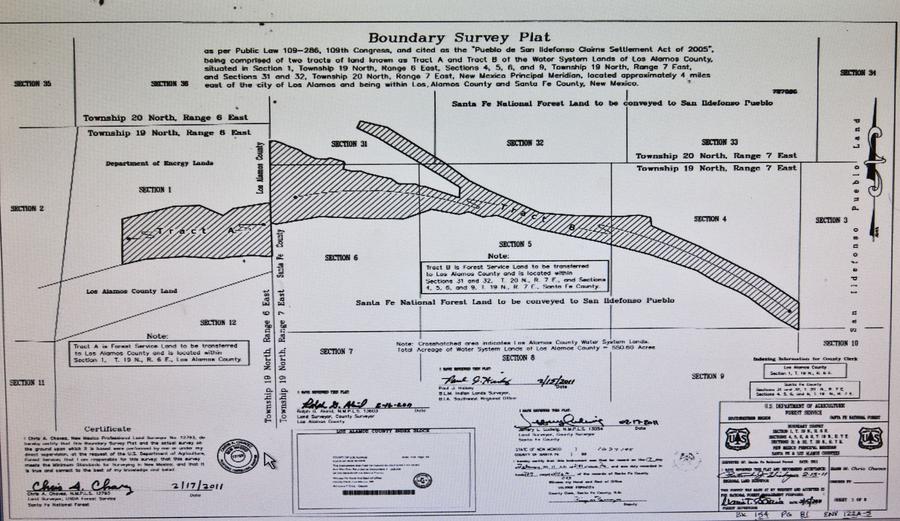 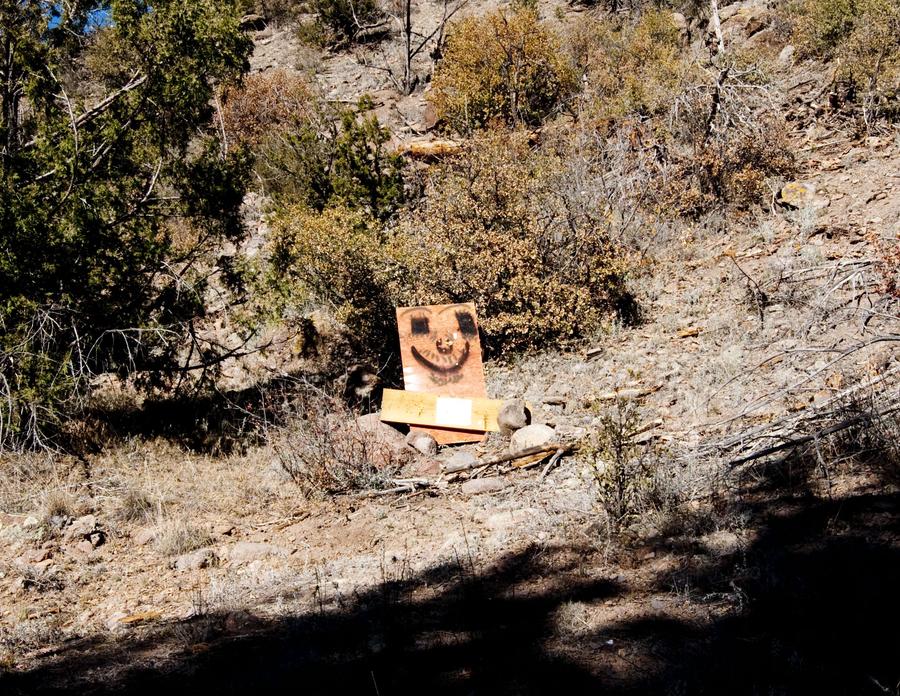 A home made shooting practice target in the “Poor Man’s shooting range,” which will no longer be available for private target practice.  Photo by Greg Kendall/ladailypost.com 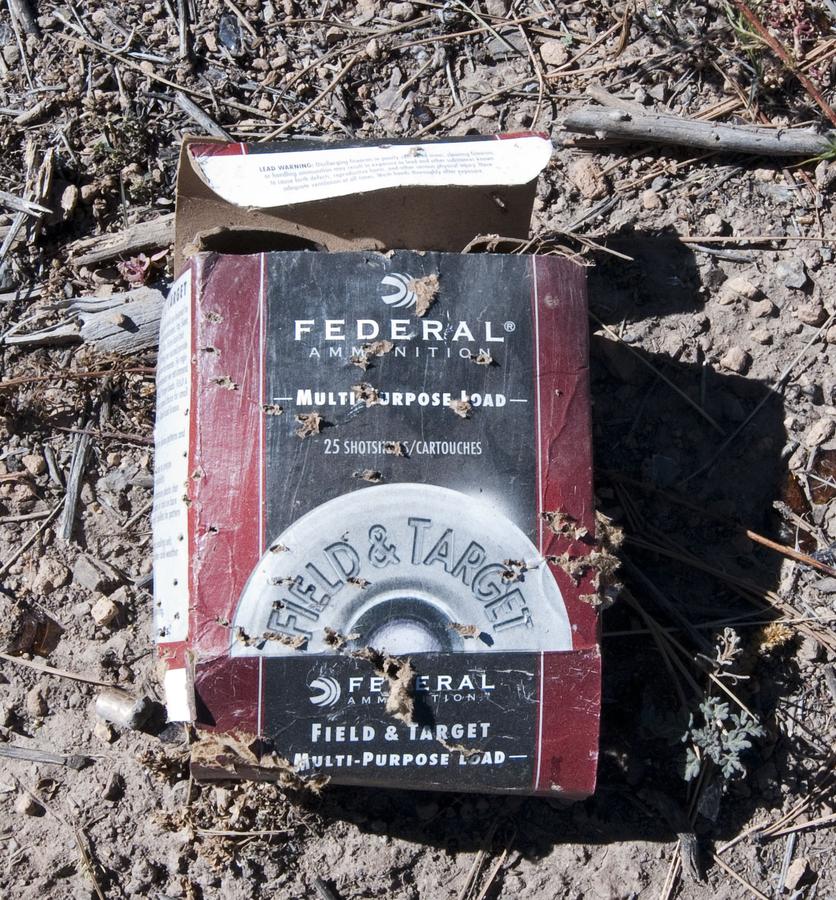 An empty bullet package is found in Rendija Canyon.  Much lead from bullets has been shot at homemade targets in the area over the years.  Photo by Greg Kendall/ladailypost.com 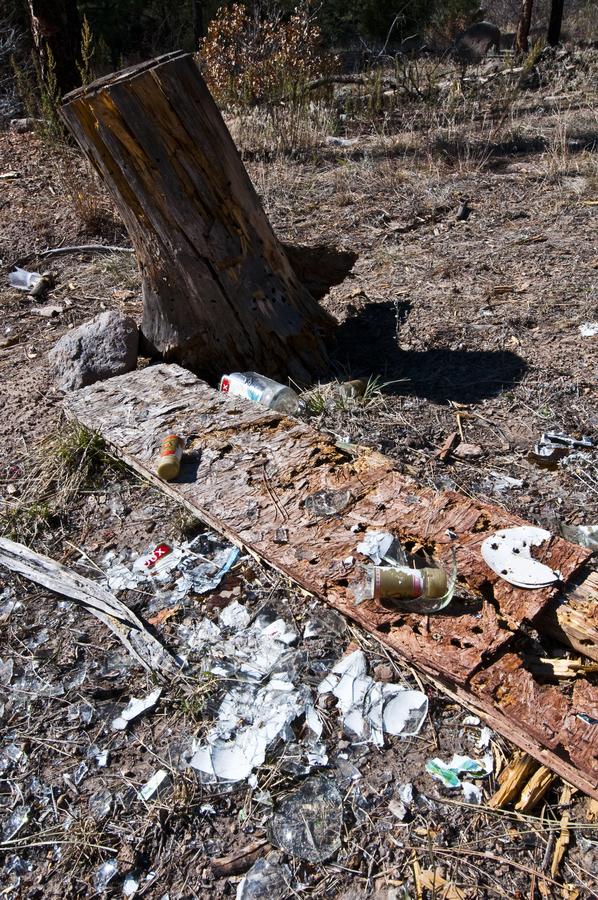 There is much garbage and debris to be found in the area of the land transfer.  Photo by Greg Kendall/ladailypost.com 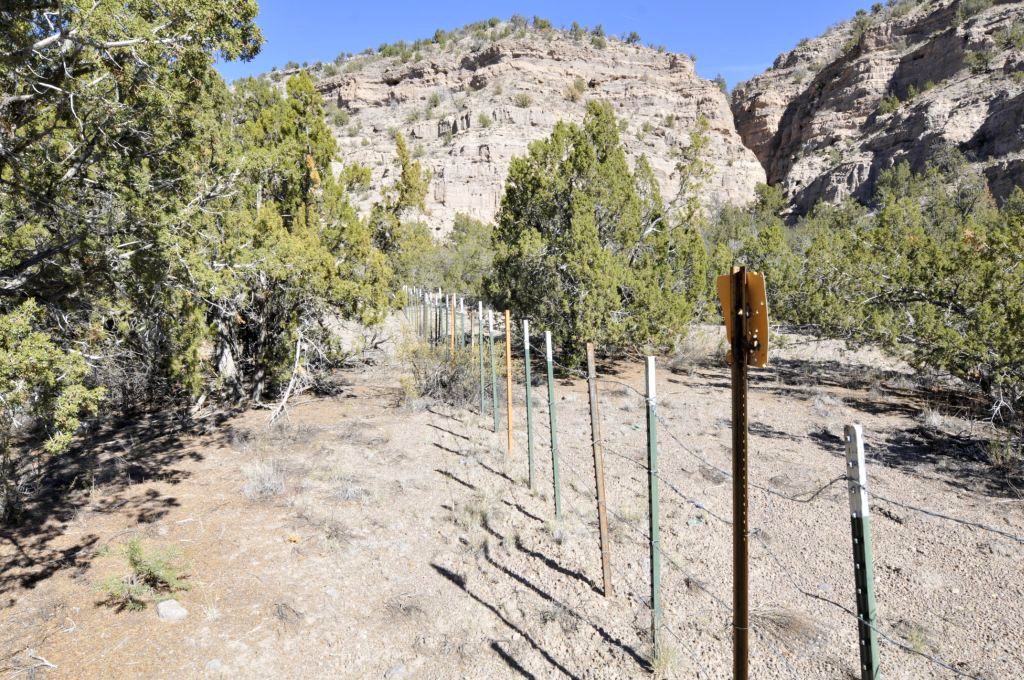 New fences, much like these older fences, are being be installed by the San Ildefonso Pueblo to mark that land that has been transfer to the Pueblo.  Photo by Greg Kendall/ladailypost.com 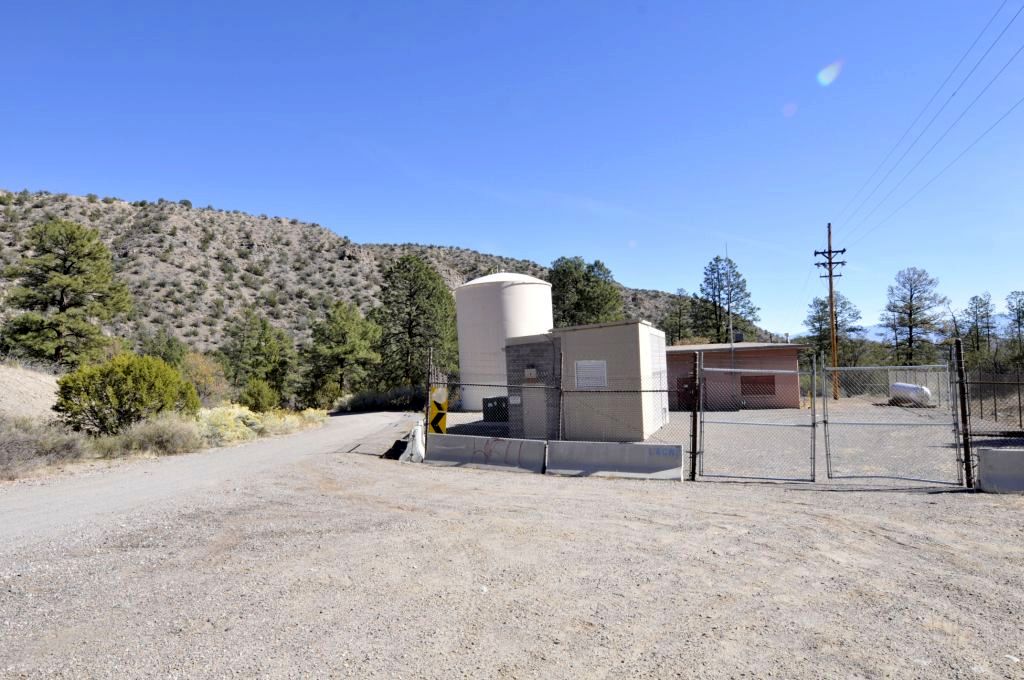