Submitted by Press Release-DailyPost on May 2, 2012

The New Mexico Search and Rescue Council (NMSARC) will be hosting ESCAPE (Emergency Services Annual Preparedness Event), its annual training event for search and rescue volunteers on May 4-6 at the Buffalo Thunder Resort, Spa, and Casino in Pojoaque, NM.  Over 200 volunteers from throughout New Mexico, Arizona, Colorado, and Texas, will be attending to train in all aspects of effective search and rescue.  The three-day conference also has a trade show, featuring the latest in search and rescue 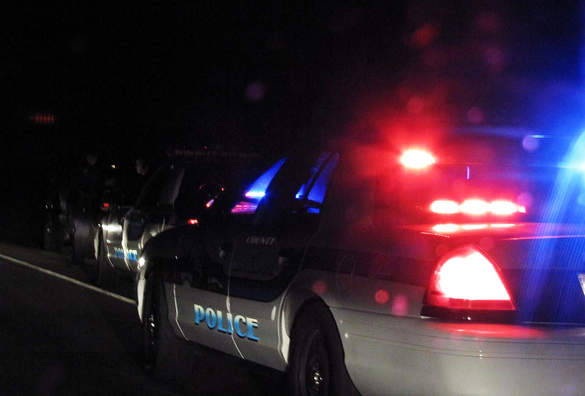 Los Alamos Police Officers spotted a vehicle speeding down the Main Hill Road this evening at about 10:30 p.m., pulled it over and found the occupants to be in possession of drugs and drug paraphernalia. Officers were in the process of conducting a Field Sobriety Test on the male driver when this photograph was taken. Police directed traffic around the area of the scene near the shoulder of the road well before Anderson Overlook where two male and one female passengers were being detained. Check the ladailypost.com in the morning for final details and charges involved with this case. Photo by Carol

April 19 at 9:14 a.m. / A 49-year-old Los Alamos woman reported a possible attempt to enter her residence in the 400 block of Ridgecrest Ave.

April 20 at 10:21 a.m. / Police received a report of a broken window in the 100 block of Longview Drive. The estimated damage is less than 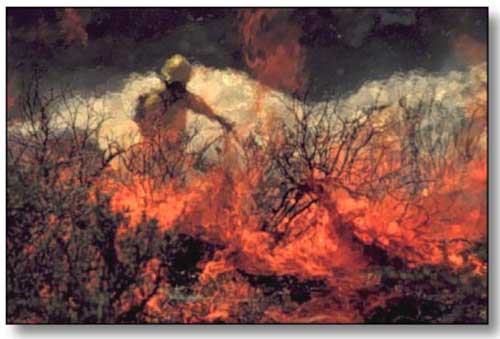 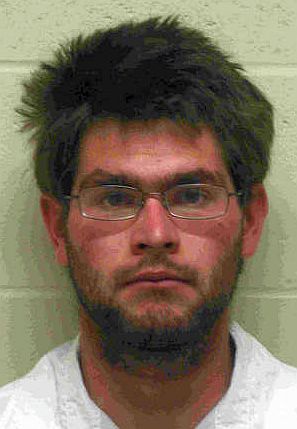 Los Alamos Police have arrested Stephen M. Geisik of Los Alamos and charged him with criminal sexual penetration of a child less than 13 years of age.

Police also charged Geisik, 21, with contributing to the delinquency of a child.

The charges stem from a March 29 report by the child’s father that she asked him three weeks prior if he could take her to the doctor for a birth control prescription. She reportedly told her father that she was concerned that she may be pregnant by a 21-year-old man.

According to the girl’s initial report, she said that