Neighbors began contacting the Los Alamos Daily Post overnight following the sound of gunshots saying it appears the man died on the street at about 10 p.m. of a self-inflicted gunshot wound.

“With our initial investigation, we have determined that there is no threat to the community,” Cmdr. Preston Ballew said.

The Office of the Medical Investigator will determine the cause of death, Ballew said. 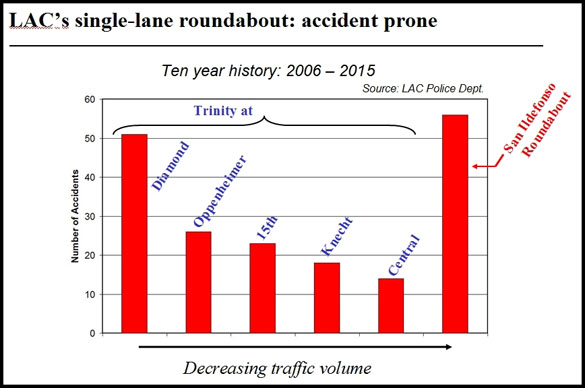 George Jennings, Jr’s letter on “Arts In Public Places” For New Roundabout  here gives me an opportunity to make some comments and to offer an “ART” suggestion.

Mr. Jennings’ letter sounded like perfect satire with his bow for commuters (disingenuous, since commuters were the last consideration on the Council’s agenda) and a call for a humongous rocket/bomb display. I seem to remember that the council has made a great fuss about de-emphasizing the bomb business in an effort to promote 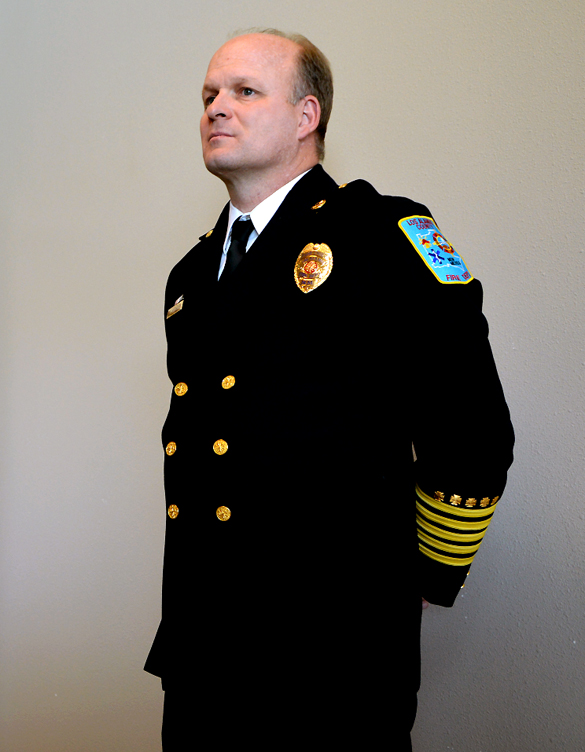 LAFD Fire Chief Troy Hughes announced today that he has chosen to withdraw from the Lincoln, Neb., Fire Chief selection process and remain in Los Alamos.

Hughes said he had applied for a job opening in Lincoln earlier this month with the goal of being closer to his family, who primarily reside in Nebraska. He said the decision to pursue the job in Nebraska or stay in Los Alamos had been very difficult.

“I spent many restless nights pondering the decision to stay with LAFD or go back to Nebraska,” he said, emphasizing that the importance of spending time

From The Attorney General’s Office:

In these scams, callers claim to be from the IRS and threaten New Mexicans with legal action unless the consumers pay the alleged back taxes or owed taxes. The scammers then ask the consumer to send money by various means including prepaid debit cards or wire transfers. 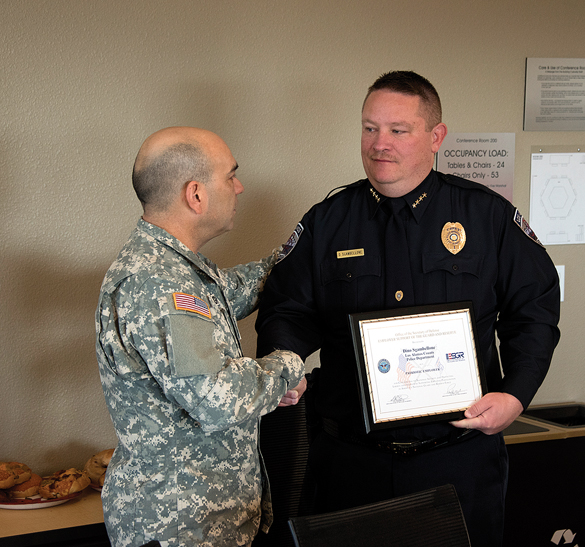 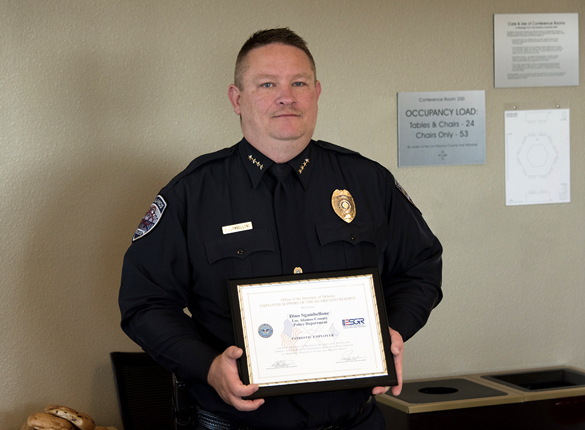