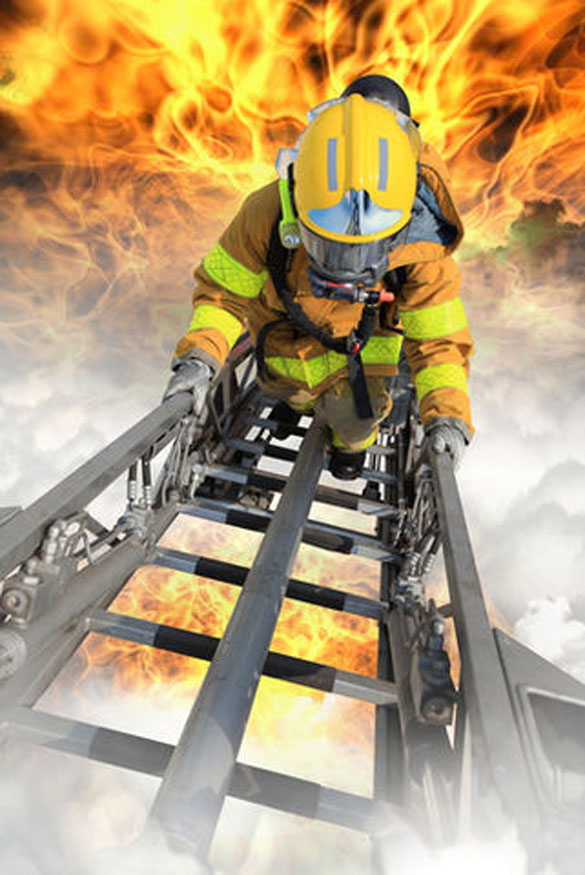 Courtesy/Shutterstock
NIST News:
The Organization of Scientific Area Committees (OSAC) for Forensic Science has approved theNational Fire Protection Association Guide for Fire and Explosion Investigations for inclusion on the OSAC Registry, which serves as a trusted repository of high-quality, science-based standards and guidelines for forensic practice.
This is the first guideline to be included on the OSAC Registry, where it joins the first standard, which was listed earlier this year.
OSAC, which is administered by the National
Tags:
Nation Public Safety Fire
Read More » 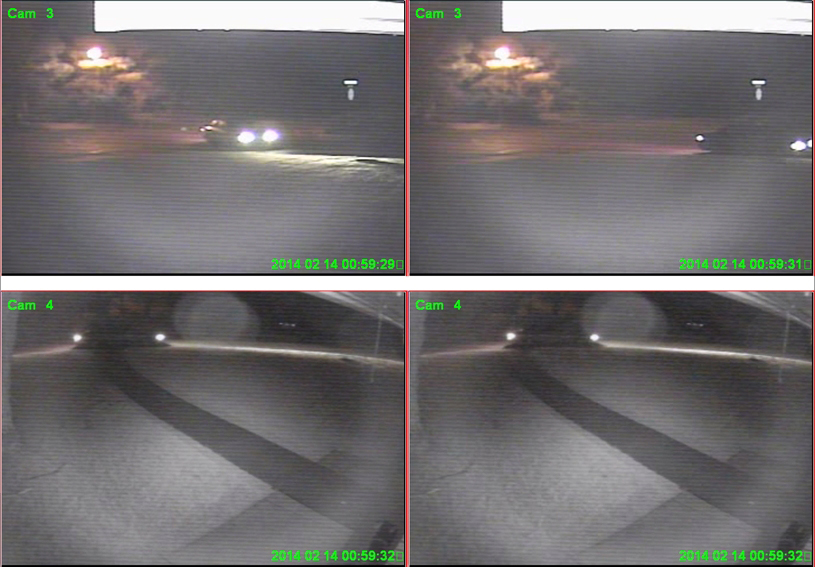 The local driver of this vehicle hit earlier this month by a drunken driver fortunately walked away. Courtesy photo 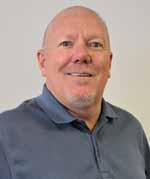 So a week and a half ago I got a call at 9 o’clock on a Sunday morning from one of our clients. He was badly shaken up from an accident the night before. He was driving on a four lane highway just outside of Santa Fe when out of nowhere a drunk driver hit him. His car did two 360’s, rolled and ended up on the concrete median wall.

By the grace of God, wearing a seat belt and driving a well-built car, he walked away. Shaken,

Sheriff Duties Can Be Handled By Police Department 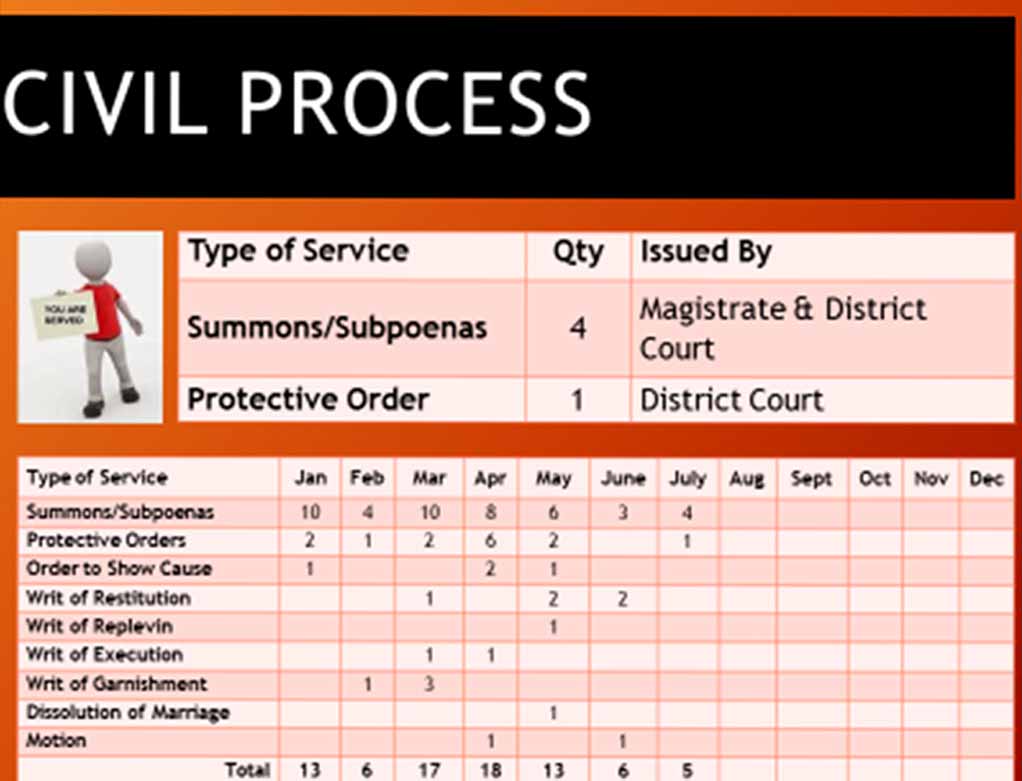 This is a graph showing the processes of service requests for the first seven months of this year for the Los Alamos County Sheriff’s Office. Courresy image

If you are concerned about the ability and capacity of the Police Department to handle the work done by the Sheriff’s department, please consider the actual statistics and volume of work performed by the Sheriff department.

The Sheriff was formerly required to provide service of process for the courts. During the many terms of current and past Sheriffs, there has not been a significant amount of reporting regarding

Oct. 5 at 2 a.m. / Police arrested Jonathan Guise, 39, of Los Alamos on Short Drive and charged him with battery against a household member and issued him a summons to appear in court. The police booking photo is not available.