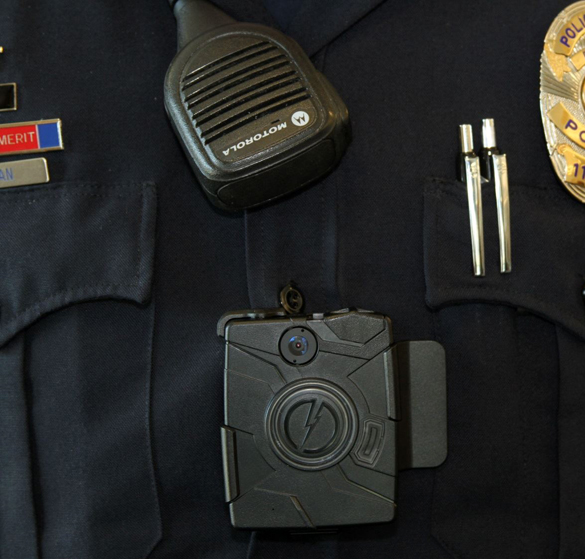 With heightened public and media interest, there is a national push to expand the use of body-worn cameras (BWCs) by law enforcement. However, there is limited research and only anecdotal evidence suggesting that the public supports the use of these cameras in policing.

FAU says that to help fill the gap, researchers at Florida Atlantic University and collaborators from the University of West Florida conducted a study to gage perceptions of residents in two Florida counties, Palm Beach County and Escambia County, on their views on the use of BWCs and the impact of these cameras on procedural fairness, concern about crime, police performance and privacy. In 2015, these researchers published a study on law enforcement leadership’s perceptions of BWCs use in their work. This new work addresses general public perceptions with some unexpected results.

The researchers anticipated that those with the most negative views of police would be the most supportive of BWCs. Surprisingly, they found the opposite to be true. Citizens who had a more positive view of police and thought they were treating people fairly and doing a good job had the most support for BWCs. Another unexpected result of the study was that those citizens who were the most concerned about crime were less inclined to see benefits in the use of BWCs. However, the researchers caution that this is an indirect relationship having to do with their perceptions of police performance, fear of crime, and belief that police are not doing a good job and therefore they perceive less benefits of using BWCs.

The overwhelming majority of Palm Beach County residents agreed that the use of body-worn cameras would increase safety for officers and residents; improve officers’ and residents’ behavior; increase police legitimacy; and improve the quality of evidence collected. The majority of respondents in the study also agreed that the use of BWCs would make it less likely for police officers to use force in encounters with citizens.

“These findings are timely as West Palm Beach police and other police departments across the country seek to increase efficiency and improve officers’ interactions with the public using body-worn cameras,” Crichlow said.

The West Palm Beach Police Department fully deployed BWCs beginning in July 2015 and by the end of that year, the department had deployed 217 BWCs.

“We believe that our findings will provide a much-needed overview about residents’ views on the use of body-worn cameras, and potential reasons for differences among citizens that could lead to more focused strategies on improving law enforcement and citizen interactions,” Smykla said.

The current study, “Community Perceptions of Police Body-Worn Cameras: The Impact of Views on Fairness, Fear, Performance, and Privacy,” has been accepted for publication in the journal, Criminal Justice and Behavior, later this year.