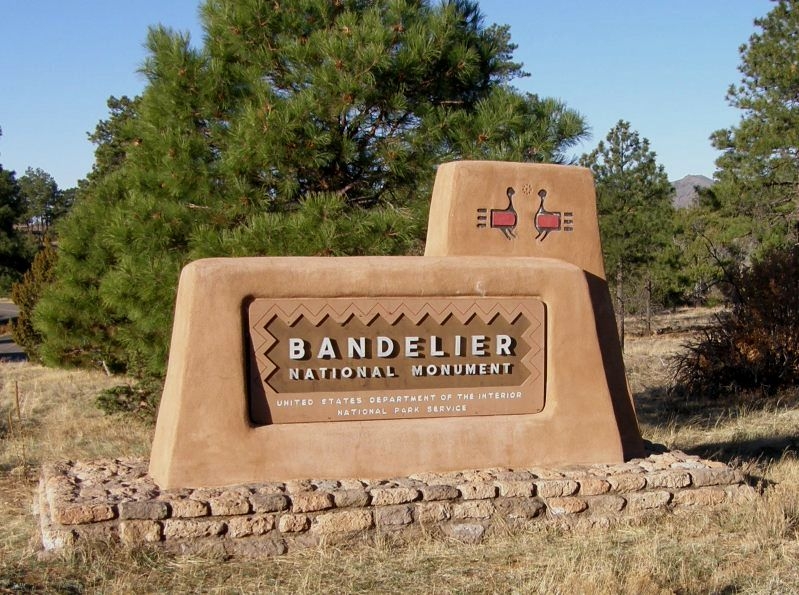 The National Park Service (NPS) has initiated the process to plan an Environmental Assessment (EA) for the replacement of the Frijoles Canyon section of electrical systems at Bandelier National Monument.

The purpose of the proposed action is to provide the Monument with a reliable electrical system that is readily and easily serviceable and complies with Los Alamos County and federal regulations. The current electrical system is approximately 50 years old. It has exceeded its life expectancy of 30-40 years, and is in need of replacement.

Further, the existing lines were direct buried, not installed within a conduit, making them difficult to locate and repair. In 2011, the primary electrical system experienced three critical failures along the Entrance Road, which resulted in damage to the electrical lines as well as the road.

The NPS is developing alternatives that would solve these critical electrical issues and potentially provide solutions to other present and future utility problems. The EA will analyze the environmental effects of the alternatives.

Currently, the NPS is in the scoping phase of the project, and is soliciting comments from interested agencies, groups, and individuals. The public is encouraged to comment electronically via the NPS Planning, Environment, and Public Comment (PEPC) website at http://parkplanning.nps.gov/band once the government shutdown has ended and the website is active.

At that time inquiries may be emailed to jason_lott@nps.gov. Comments may be mailed to:

Comments received during the public scoping period will be considered during the planning process, helping define issues and concerns to be addressed in the EA. Your comments would be most helpful to us if we receive them by Nov. 4.