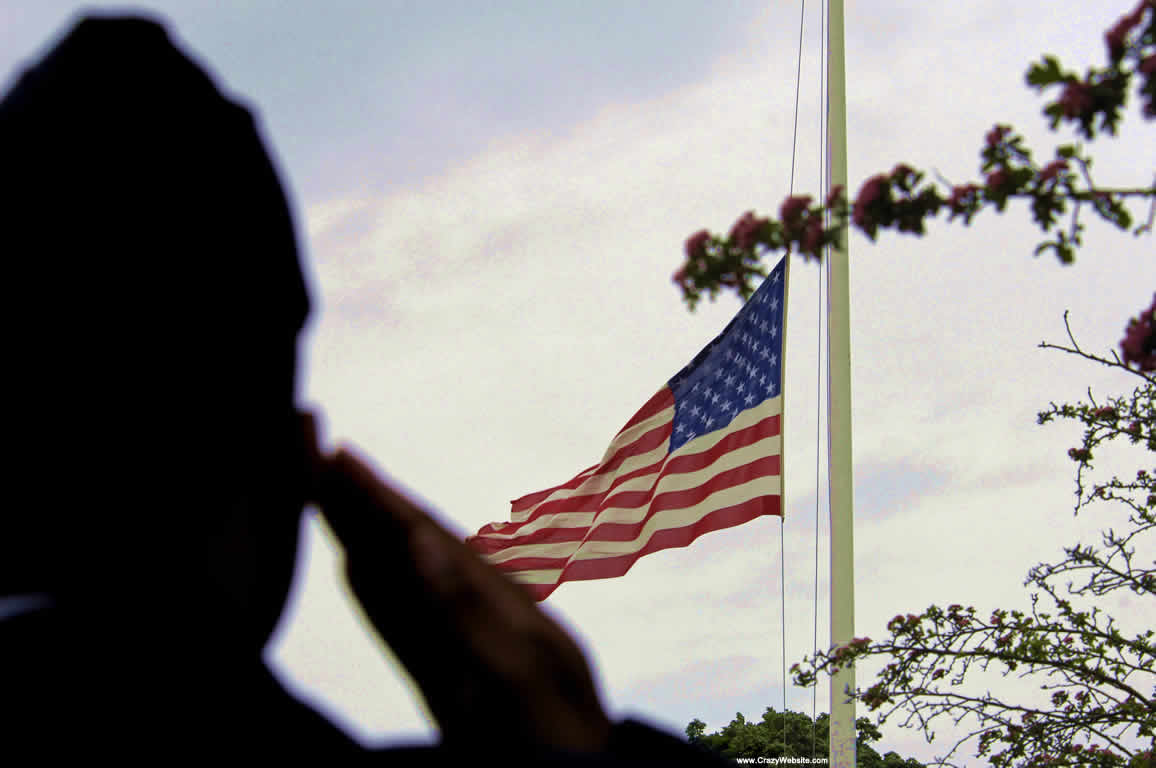 Memorial Day is our Nation’s solemn reminder that freedom is never free. It is a moment of collective reflection on the noble sacrifices of those who gave the last measure of devotion in service of our ideals and in the defense of our Nation. On this ceremonious day, we remember the fallen, we pray for a lasting peace among nations, and we honor these guardians of our inalienable rights.

This year, we commemorate the centennial anniversary of America’s entry into World War I. More than 4.7 million Americans served during The Great War, representing more than 25 percent of the American male population between the ages of 18 and 31 at the time. We remember the more than 100,000 Americans who sacrificed their lives during “The War to End All Wars,” and who left behind countless family members and loved ones. We pause again to pray for the souls of those heroes who, one century ago, never returned home after helping to restore peace in Europe.

On Memorial Day we honor the final resting places of the more than one million men and women who sacrificed their lives for our Nation, by decorating their graves with the stars and stripes, as generations have done since 1868. We also proudly fly America’s beautiful flag at our homes, businesses, and in our community parades to honor their memory. In doing so, we pledge our Nation’s allegiance to the great cause of freedom for which they fought and ultimately died.

In honor and recognition of all of our fallen service members, the Congress, by a joint resolution approved May 11, 1950, as amended (36 U.S.C. 116), has requested the President issue a proclamation calling on the people of the United States to observe each Memorial Day as a day of prayer for permanent peace and designating a period on that day when the people of the United States might unite in prayer. The Congress, by Public Law 106-579, has also designated 3:00 p.m. local time on that day as a time for all Americans to observe, in their own way, the National Moment of Remembrance.

NOW, THEREFORE, I, DONALD J. TRUMP, President of the United States of America, do hereby proclaim Memorial Day, May 29, 2017, as a day of prayer for permanent peace, and I designate the hour beginning in each locality at 11 a.m. of that day as a time when people might unite in prayer. I urge the press, radio, television, and all other information media to cooperate in this observance.

I further ask all Americans to observe the National Moment of Remembrance beginning at 3 p.m. local time on Memorial Day.

IN WITNESS WHEREOF, I have hereunto set my hand this twenty-fourth day of May, in the year of our Lord two thousand seventeen, and of the Independence of the United States of America the two hundred and forty-first.