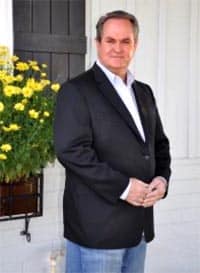 The Friends of the Manhattan Project National Historical Park in Los Alamos (MAPR-LA) will conduct a charitable fundraiser for the benefit of MAPR-LA National Park educational outreach programs.

The fundraising event will be the Los Alamos premiere of the award-winning short documentary film “Alamogordo, Center of the World – Trinity 1945” on the 77th anniversary of the test, by directors Larry Sheffield and Trent Diguilio.

The showing is 5 p.m. Saturday, July 16 at Fuller Lodge starting with a no-host reception where Bathtub Row brewery will serve beer, wine and soft drinks. A program of a historical talk by NPS Interpretive Ranger Chris Person followed at 6 p.m. by the film introduced by director Larry Sheffield.

Tickets for this limited-seating (100) event will be sold for a tax-deductible donation of $20 each to the 501(c)(3) Friends organization.

Tickets will be available in advance at Metzgers in Los Alamos, Bathtub Row Brewing Co-op, Pajarito Brewpub and Grill and the Los Alamos History Museum. The paper tickets will be souvenirs and a tax-deductible donation receipt.

Statement on the Film by Larry L. Sheffield

Since discovering my grandfather’s involvement in the Manhattan Project, I developed a great interest in researching this event and its relationship to our family, Alamogordo and New Mexico. What started as a personal journey turned into the creation of a film that tells the story about the Manhattan Project and Trinity Site and reveals rarely discussed facts that I discovered through my research as to why Alamogordo was specifically chosen for the location of the first nuclear test site.

Many photos and video clips that have been rarely seen were used in the film. In addition to using state of the art film techniques to enhance the footage, we have colorized all the footage which gives the viewer a more realistic perspective on the big screen.

The film was entered into a dozen film festivals for “short documentary” during Covid-19 and reviewed in national and international competition by film judges.  The film unexpectedly won four film festival awards. The film is now open for public presentations for the first time and we are honored to show this historic documentary film. 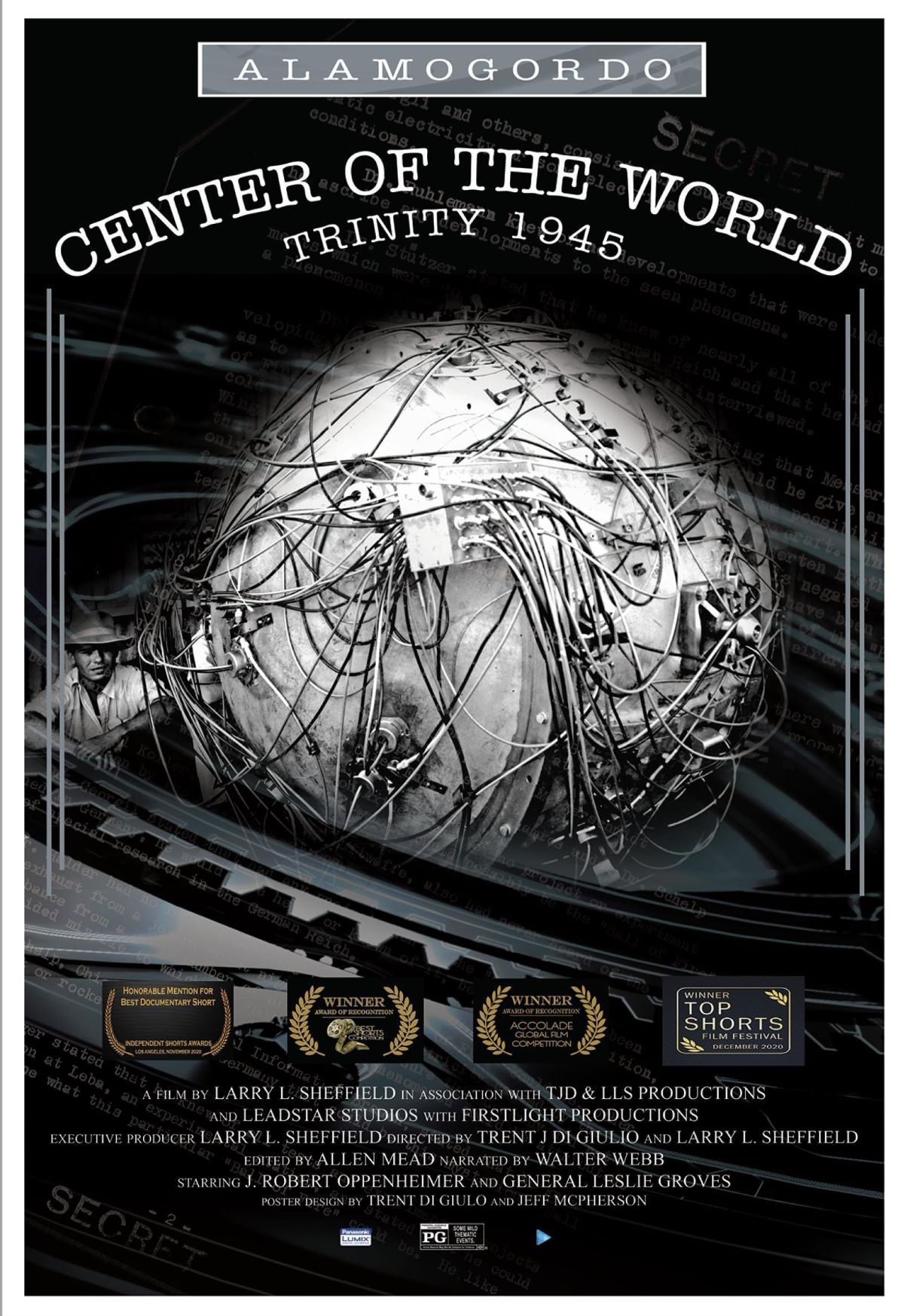