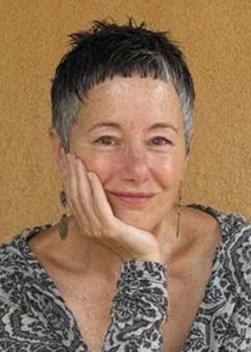 Veronica Golos and Andrea Watson are more than just published poets. Watson is the founder, publisher and editor of 3: A Taos Press. She is also co-editor of Collecting Life: Poets on Objects Known and Imagined. 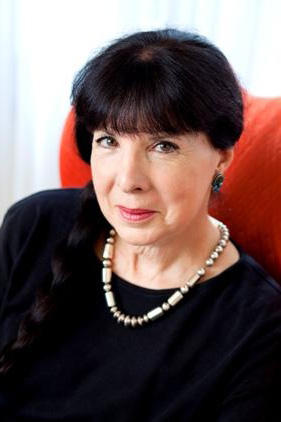 Watson designed and curated 18 events across the U.S. that combined visual art with poetry. Her poetry has appeared in numerous publications including Nimrod, Rhino, Cream City Review, Ekphrasis, International Poetry Review, Memoir and the Dublin Quarterly.

Golos works an acquisition editor at 3: A Taos Press. She is also an award-winning writer.  Her first book, A Bell Buried Deep was a co-winner of the 2004 Nicholas Roerich Poetry Prize.  Her novel, No Ordinary Women, was adapted into a play in New York’s Theatre Row as well as the Claremont Theological Seminary in California. Her latest book, Vocabulary of Silence won the 2011 New Mexico Book Award for best single book of poetry.

Both poets look forward to celebrating their art during April. Having an entire month dedicated to a topic gives people an opportunity to learn something new, Golos said.  “What I hope is that we all learn more than what we already knew.”

Poetry can be perceived as intimidating, so Golos hopes people who are unfamiliar with the art become more familiar with it and those who are knowledgeable about poetry become re-energized about it.

What makes poetry so special that it gets its own month? “It enables a leap in in the mind,” Golos said. “The best part of poetry is it brings us closer to who we are.”

Poetry is soulful and sometimes mysterious. It comes from a mysterious place in us, she said.

“I like the idea that poetry is available to people,” Watson said. “It offers people new cultures, communities, ideas and issues. It opens the world to a lot of people.”

Golos is influenced by gospel and blues music as well as 1960s protest songs. “They ring true. They have that combination of joy and despair,” she said.

Watson has combined the visual arts and poetry together. She said that when art and poetry communicate, it allows people to think in different ways.  Watson also likes to blend realism and imagination together.

“I would say my poetry tend towards imagined realism. I like it when things that are unexpected appear in real situations,” she said.

Being that both Watson and Golos are editors and work in the publishing business, they have some advice for aspiring writers and poets.

Watson encourages poets to continue writing and sharing their work. Some people see writing as a solitary career. This is not the case, she said. It is important to be part of writing groups and to have other people view your work.

Golos said the key is persistence.