Pig+Fig Featured Winemaker Matthew Rorick And The Trouble With Chardonnay 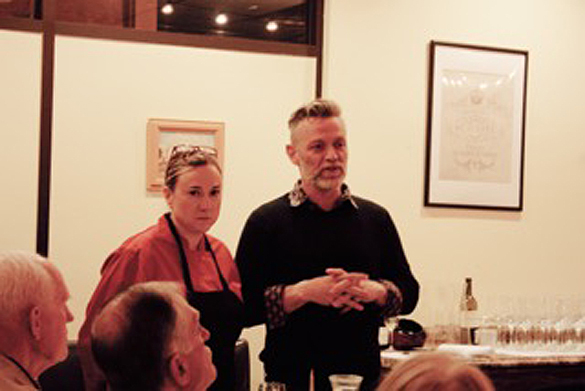 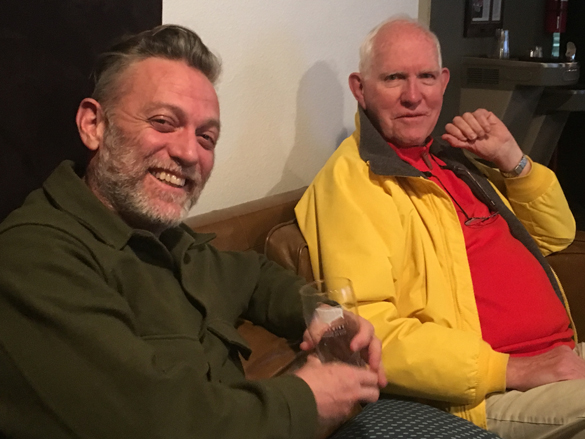 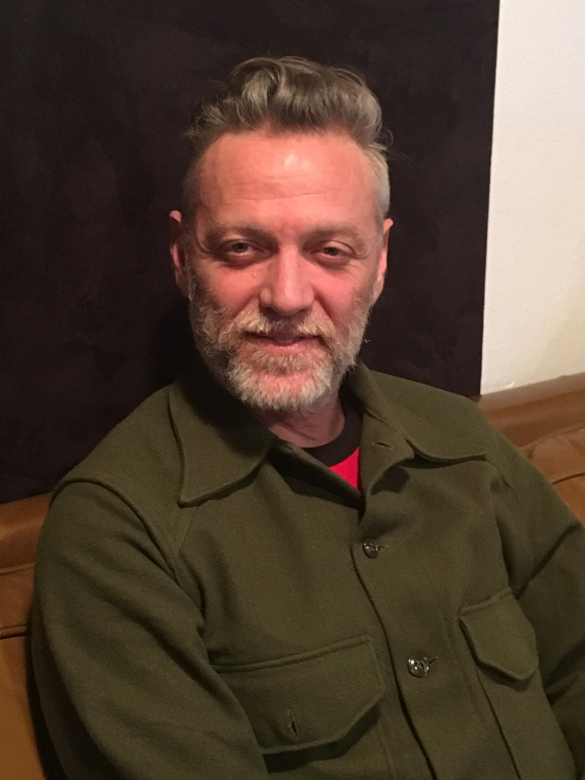 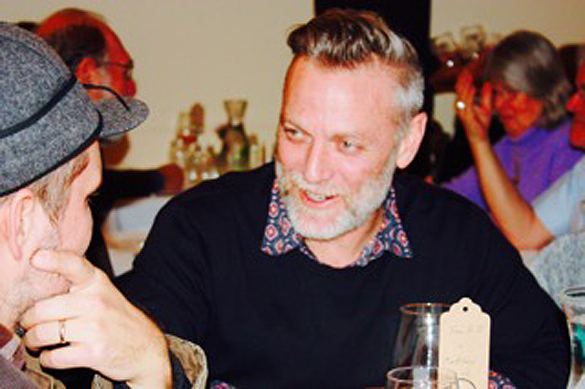 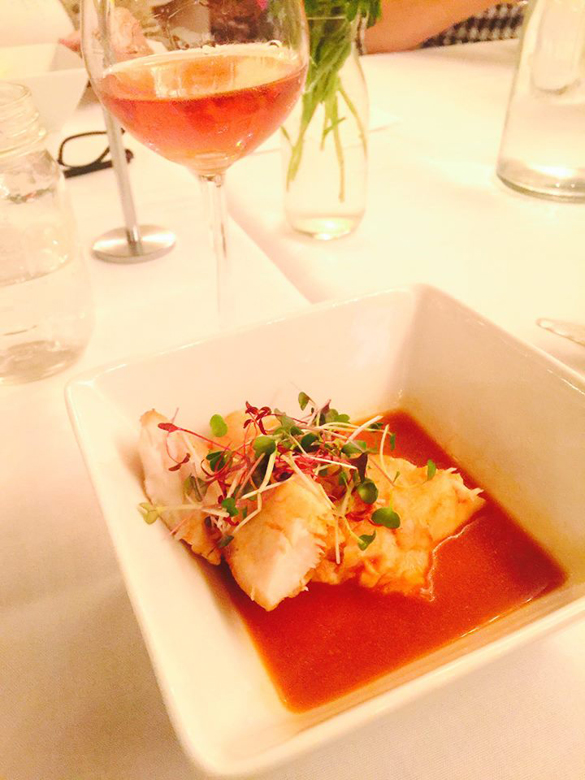 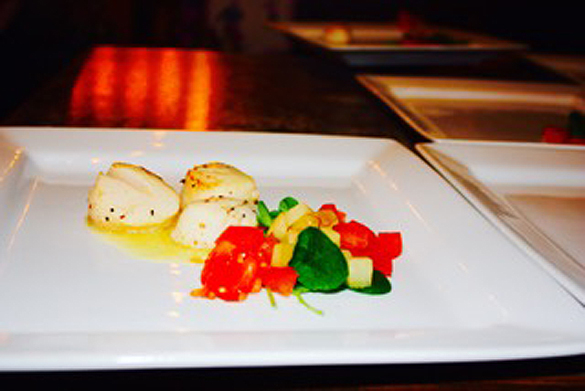 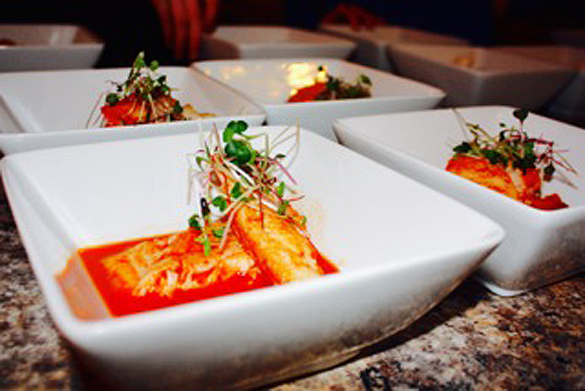 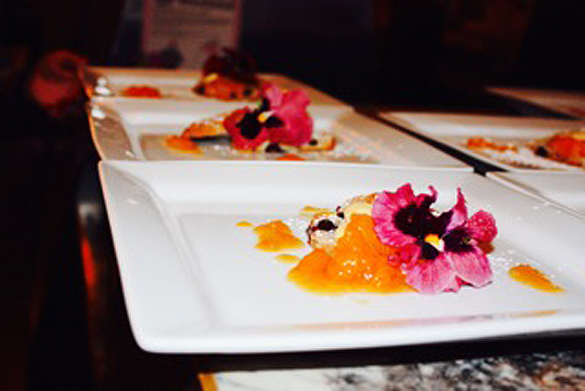