PEEC Amateur Naturalist
By ROBERT DRYJA
A Winter Snapshot of Birds
The Audubon Society has been conducting a nationwide bird count at various locations every year for 116 years.
This count is called the Christmas Bird Count since it is conducted in December. Learn about participating here.
Nationwide, approximately 22,000,000 birds have been counted in 875 areas for 2015 and data still is being submitted. Sixty four people counted 4,770 birds representing 76 species throughout the Los Alamos area this year.
The Los Alamos area was divided in 53 sections and the people counted birds in 35 of them. Some snapshot patterns emerged from the results. The North Mesa area had the greatest variety of species as a well as the largest count of all birds. North mesa had 28 of the 84 species. Six hundred sixty nine (669) birds were counted in this area.
The White Rock area had 34 species and a total of 524 birds were seen. Together the North Mesa and White Rock sections accounted for 25 percent of the total sightings.
These are the two areas to explore if you want to see a variety of birds.
Just 22 of species accounted for 70 percent of the 4,770 sightings. There is a surprise hiding in these numbers. The dark-eyed junco was the most commonly seen species. A total of 776 juncos were seen in 25 of the areas—lots of Juncos across lots of areas. In contrast the red-winged blackbird was the fourth most commonly seen bird with 251 sightings.
However all of these occurred exclusively in one area: the North Mesa—lots of red-winged blackbirds but in one area. What made the North Mesa the only preferred location for them in winter?
The data indicates where to go if you are interested in seeing an unusual species of bird. For example the red crossbill was seen primarily in the Bayo and Rendija canyons. These areas have extensive coniferous forests and the seeds of these trees are the source of food for this bird. The crossed-bill is an adaptation for eating the seeds.
The scaled quail has a distinct feather pattern and lives in dessert grasslands. It was seen exclusively the Pajarito area. There also is the possibility of seeing a bald eagle. This bird may be seen after a bit of hiking and patient observing in the wilderness of the Buckman crossing area.
There are other programs for observing and reporting birds. The Great Backyard Bird Count is similar to the Christmas Bird Count. Birds are reported for a four days in February. It provides a snapshot of bird species for late winter, complementing the early winter snapshot for December. Click here if interested.
Project Feeder Watch is sponsored by the Cornell Lab of Ornithology. A person provides weekly data on what birds are seen at a birdfeeder during the winter months, (see the website: http://feederwatch.org/). You may be pleasantly surprised by what you observe on an ongoing basis.
The Cornell Lab of Ornithology and National Audubon Society together sponsor eBird. It provides another way to report bird observations from time to time, (see the website).
The Patuxent Wildlife Research Center conducts the Bird Breeding Survey in the early summer. It has specified trails throughout New Mexico where people go to observe and report bird sightings made during the summer, (see its route maps here).
There are three trails not far from Los Alamos, each about 24 miles in length. What better to spend an early summer weekend than to be in the mountains and mesas of northern New Mexico with like-minded people?
The Los Alamos Nature Center supports a local bird watching group. It can be contacted here. It provides a way to share sightings and ask questions.
For example a California condor landed at one person’s yard. It was the only recorded sighting of a condor in all of New Mexico history and was one of an estimated 160 in existence. 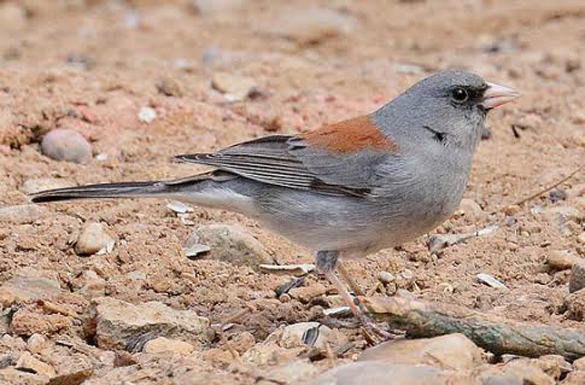 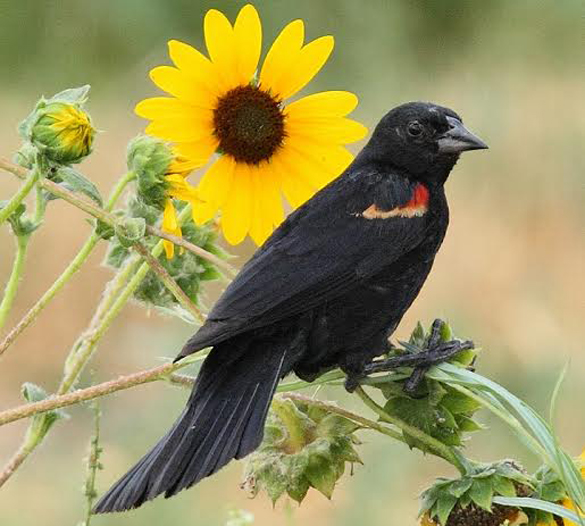 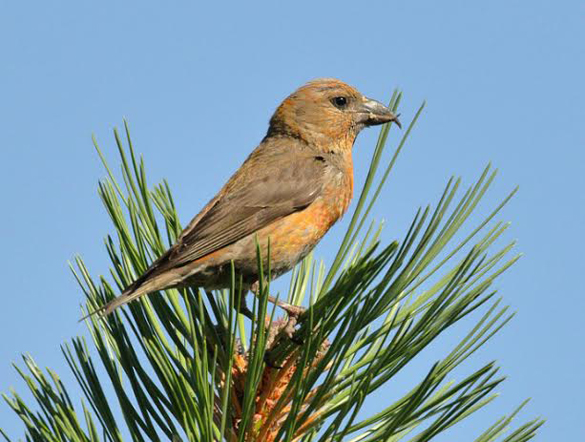 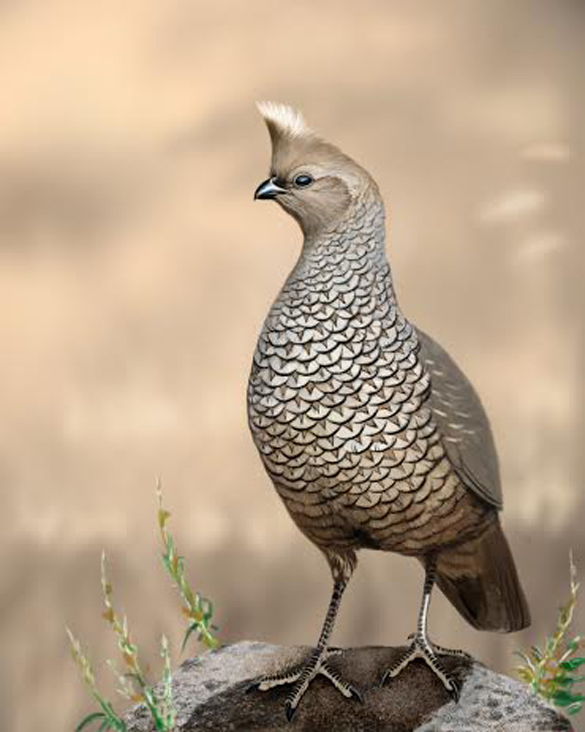 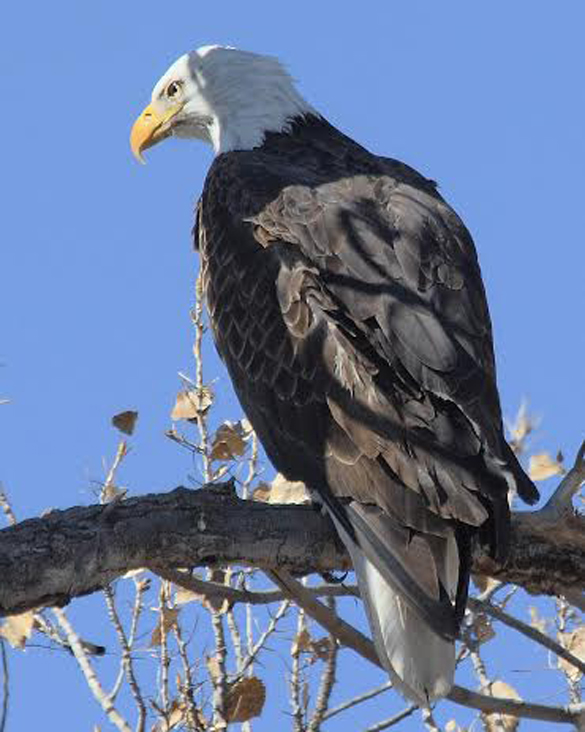