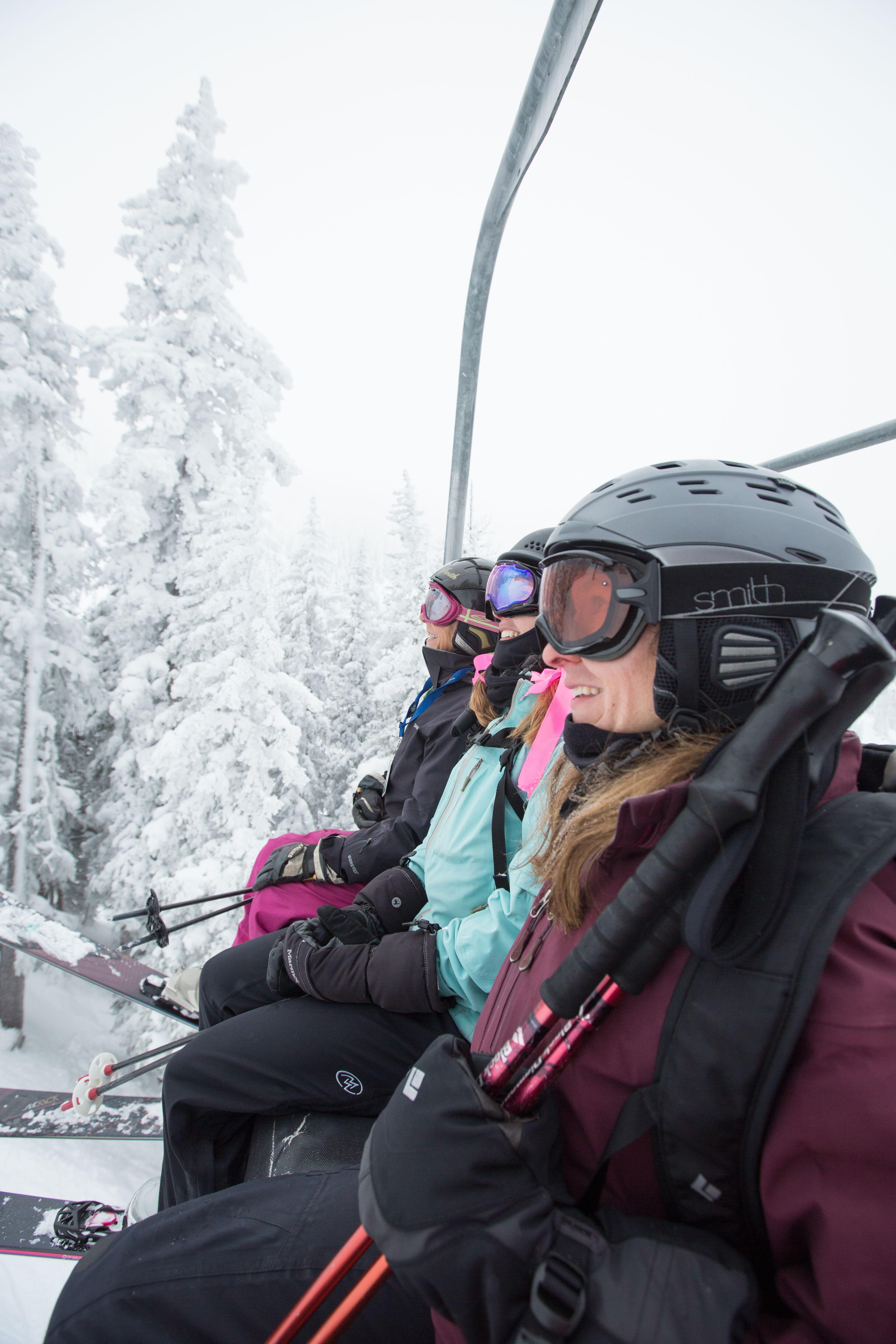 The lifts at Sipapu will start turning Saturday, Nov. 14 as the resort prepares to be the first ski area to open in New Mexico. Pajarito kicks off the ski season earlier this year with lifts scheduled to start turning Friday, Nov. 27.

Located 20 miles southeast of Taos and known for offering the longest season in the state, Sipapu is gunning to be the first ski area open in New Mexico for the 13th consecutive time. The Nov. 14 opening would be the earliest opening in recent resort history.

Sixty miles west of Sipapu and less than an hour from Santa Fe, Pajarito’s “White Friday” opening comes on the heels of the news that it has nearly filled its snowmaking pond (which holds water for future snowmaking) to capacity.

“Between the improvements happening at each resort and a strong El Nino in the forecast, our teams are excited to kick off the ski season as quickly as possible,” stated James Coleman, managing partner of Sipapu and Pajarito.

Resort officials also announced new multi-day pass products that will be available for purchase at regional sales events this fall. Priced at $50, the Power Card offers a free day of skiing at the card holder’s choice of resorts plus 5 days of discounted lift tickets at each resort: Purgatory, Arizona Snowbowl, Sipapu and Pajarito.

“The new Power Card and Power Packs offer skiers and snowboarders the freedom to choose from a variety of ski resorts in the Southwest,” Coleman said. “They can ski their home mountain or explore new resorts all within a convenient drive of one another.”

The Power Pack and Power Card may be purchased at the Sport Systems Ski Show Oct. 2-4, as well as other regional ski shows this fall.  For a full list of ski show, please click here.

As part of Coleman’s $10 million multi-resort capital campaign, Sipapu is installing its first new quad chairlift, which is the third lift the resort has installed in less than five years. The new quad services popular beginner and intermediate trails, giving beginners an easier way to practice their skills before progressing to more advanced terrain. In addition to the new quad, a new trail is being added directly under the lift, and mountain crews will also complete the much-anticipated Howdy Extension for the 2015-2016 winter, extending both Howdy and Lower Bambi while adding nearly 5 acres of skiable terrain. New snowmaking infrastructure is being added for Sipapu’s staple “first to open, last to close” trails, including a new snow gun and a second booster pump at Midway, allowing the mountain team to cover its slopes with more snow in less time.

Last week, towers and cross arms for the new quad were installed via helicopter. The new lift will be open to skiers and snowboarders in 2015. Images and videos are available here.

This year, Pajarito Mountain expanded its water collection system and the Los Alamos ski area has accumulated more water than it has ever before, which means mountain crews will be making more snow than ever before. The Los Alamos ski area is also building a new trail on the west side of the mountain, providing a gentle slope that’s ideal for beginners.