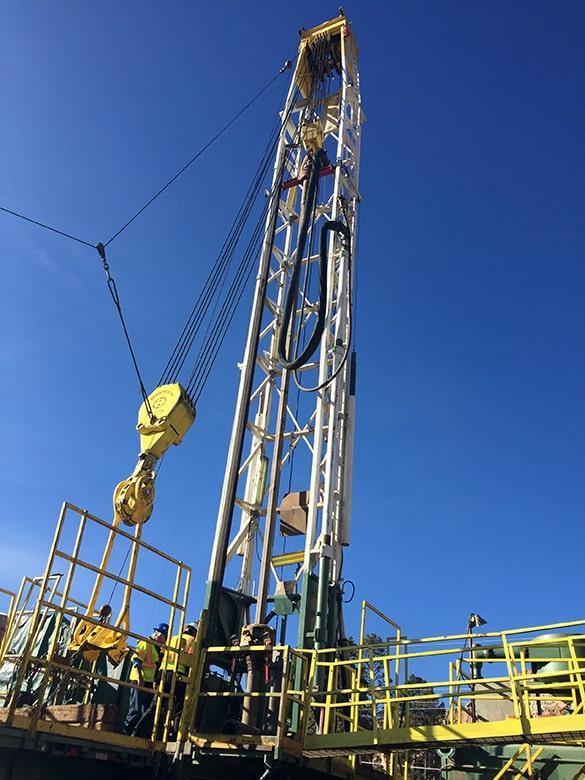 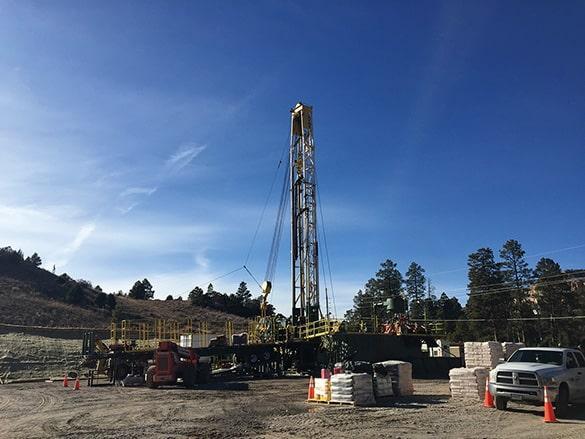 Drilling for the Otowi Well No. 2 is underway in Los Alamos Canyon.Courtesy photo

Trucks have been seen coming and going on NM 4 between the White Rock Y and the Truck Route as work continues on the new drinking water Otowi Well No. 2 in Los Alamos Canyon.

Department of Public Utilities Manager Tim Glasco explained in a recent report that drilling commenced on the well in January. He said that the contractor began to have trouble keeping circulation of his drilling fluids as soon as he hit the first basalt layer at about 35 feet below ground surface.

Video inspection of the bore hole revealed the presence of fissures in the formation that were draining away the drilling fluids.

“The contractor worked diligently to cement the hole and plug the fissures, using various drilling techniques as needed for the situation,” Glasco explained in his report.

DPU Deputy Manager James Alarid said that while the change in drilling method – going from rotary mud to an air rotary drilling technique – resolved the unforeseen fractured basalt condition, it involved significant modification to the drilling rig and additional support equipment to operate. DPU staff negotiated a change order with the contractor, he said.

“As of June, we have drilled 200 feet,” Alarid said, adding that the hope is that the well will be completed in September, barring further unforeseen problems.

Residents have noted water tank trucks filling up from a hydrant near the former Pizza Hut off NM 4.

DPU spokesperson Julie Williams-Hill said that the installation of a new waterline to serve Otowi Well No. 2 has been completed and is now able to provide water directly to the well project site. So, the contractor no longer needs to fill water tank trucks in White Rock. 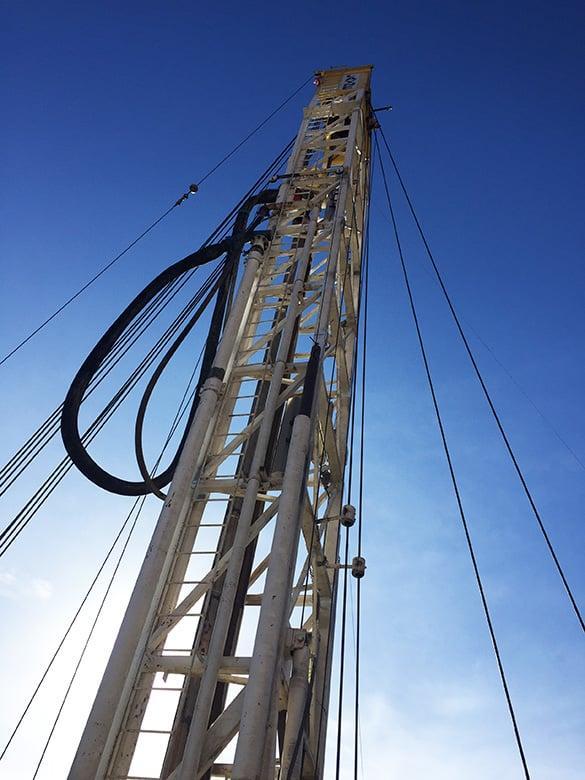 Drilling is underway for the new drinking water Otowi Well No. 2 in Los Alamos Canyon.Courtesy photo 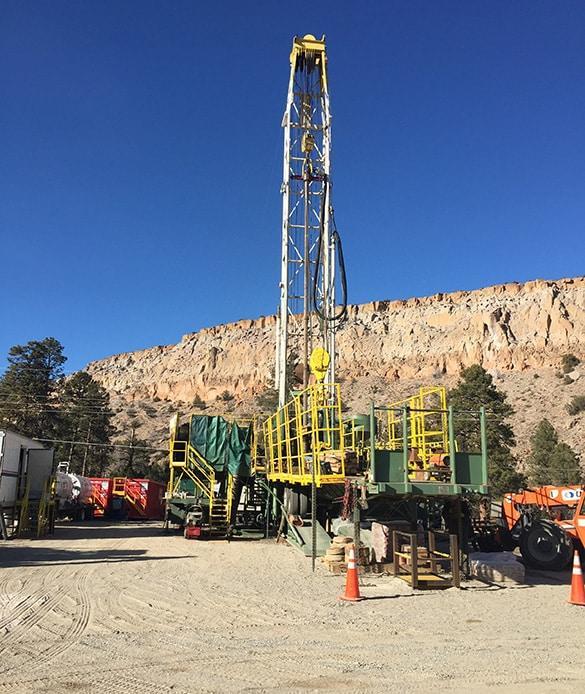 Drilling for the Otowi Well No. 2 is underway in Los Alamos Canyon.Courtesy photo 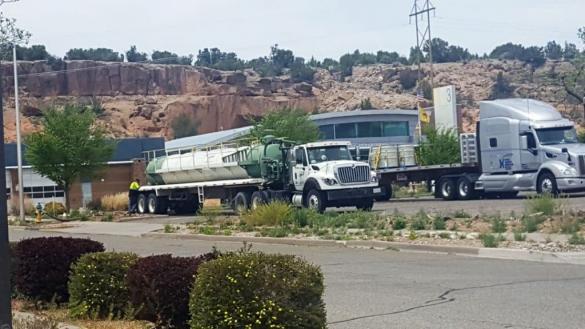 Water tankers filling up in White Rock earlier in May. Photo by Carol A. Clark/ladailypost.com